Windows Store is ready to part ways with meaningless apps 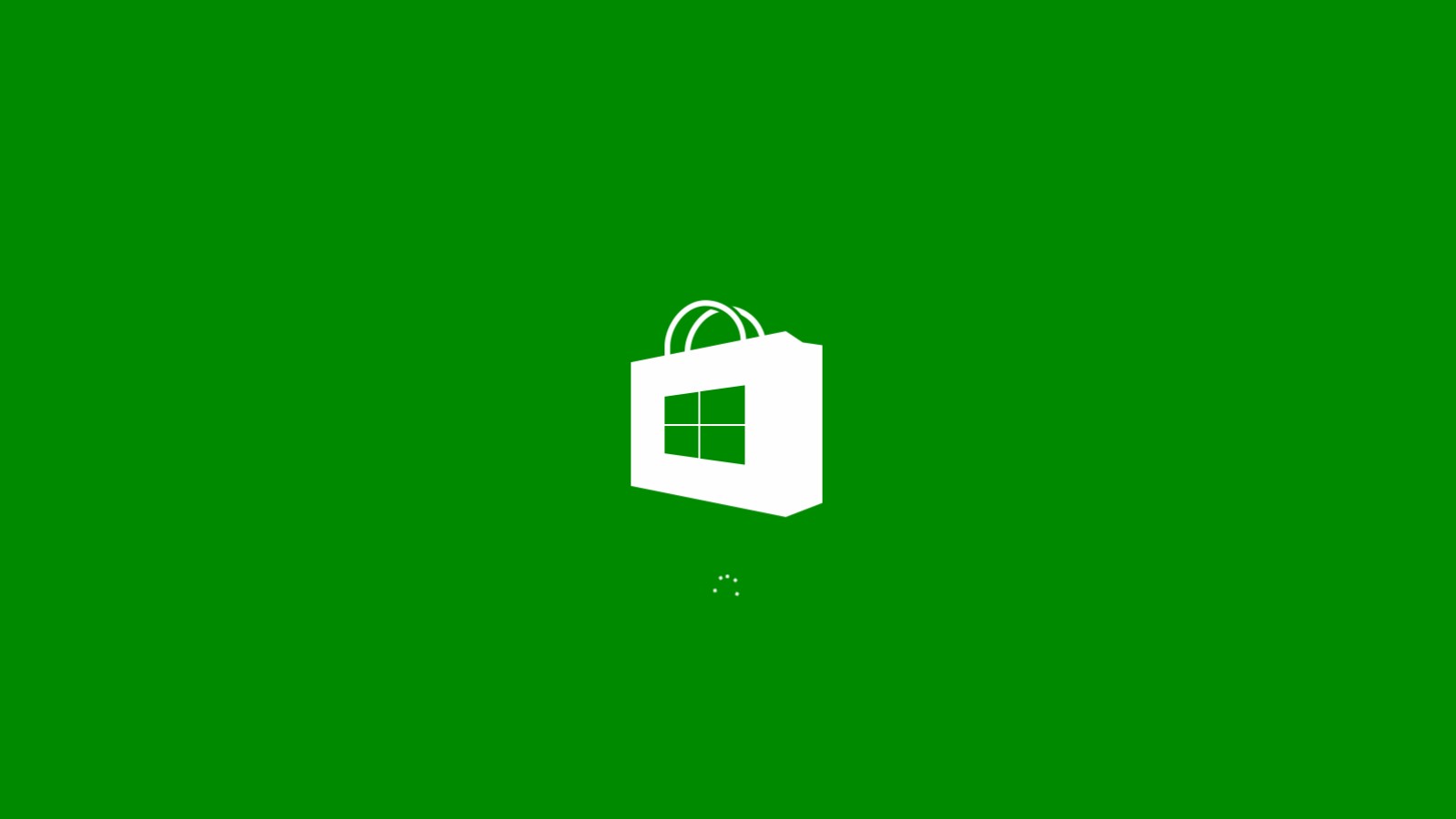 Three years ago, Microsoft came up with Windows Store in order to serve quality apps to its users across the globe but since its birth, users as well as experts have criticized it because of the fact that it has fake and meaningless apps in abundance. It is filled with spam and during the course of these three years, it has pissed millions of users across the globe off.

But now, Microsoft has decided to part ways with such apps in order to make its users happy and to effectively compete against Apple and Google. It goes without saying that there are many quality apps in Microsoft’s Windows Store but the issue is that the number of fake apps have outnumbered the quality apps. 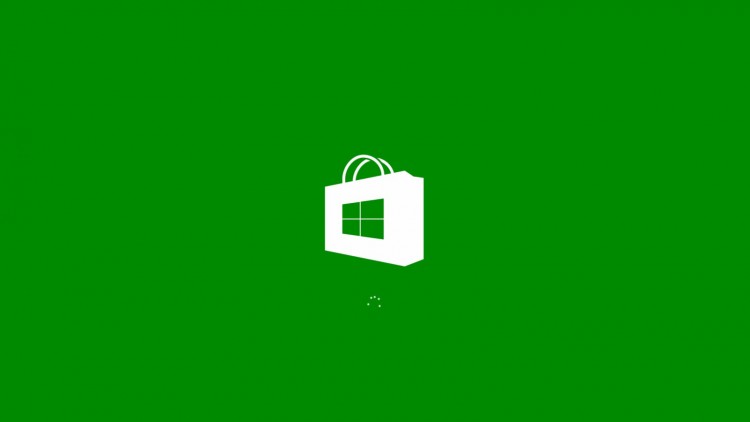 So, Microsoft has announced that it will now more strictly enforce app certification policies in its flagship store. First of all, it will identify apps which are not following its guidelines, then, it will inform the developers of such apps about the concerned issues and then, it will remove the apps which don’t comply with its guidelines.

Microsoft wants to draw a thick line between informational apps and functional apps. The apps need to clearly state in their description that whetther they are informational or functional in nature. The apps which will fail to do this will be removed by Microst from its Windows Store. Elimination of meaningless apps is something which remains to be seen but this much is certain that this announcement is a step in the right direction.