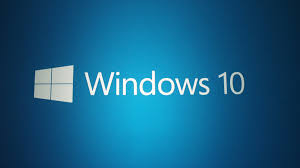 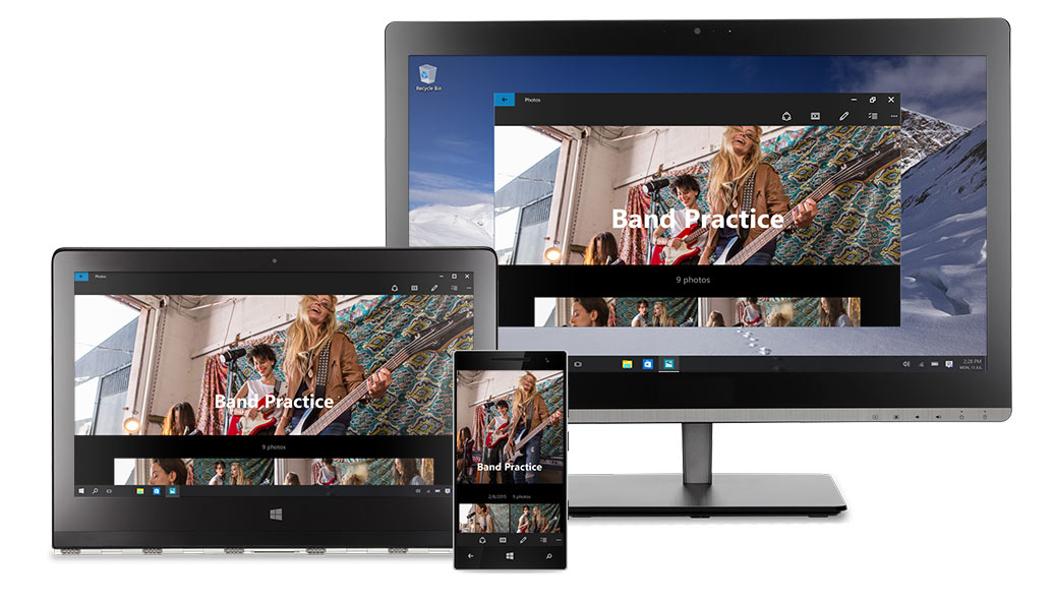 Windows 10 is the single operating system working across all Microsoft desktops, laptops, tablets and phones 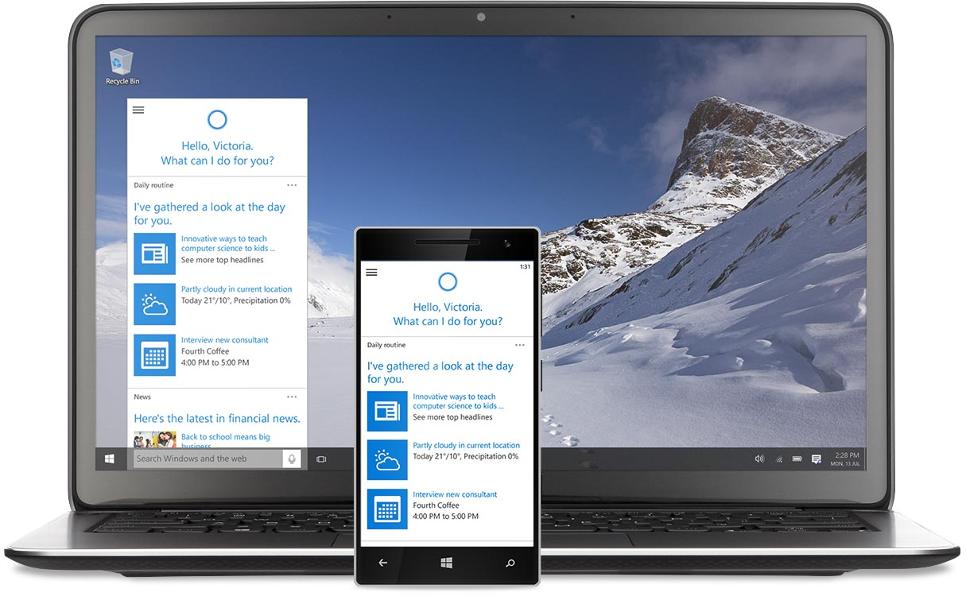 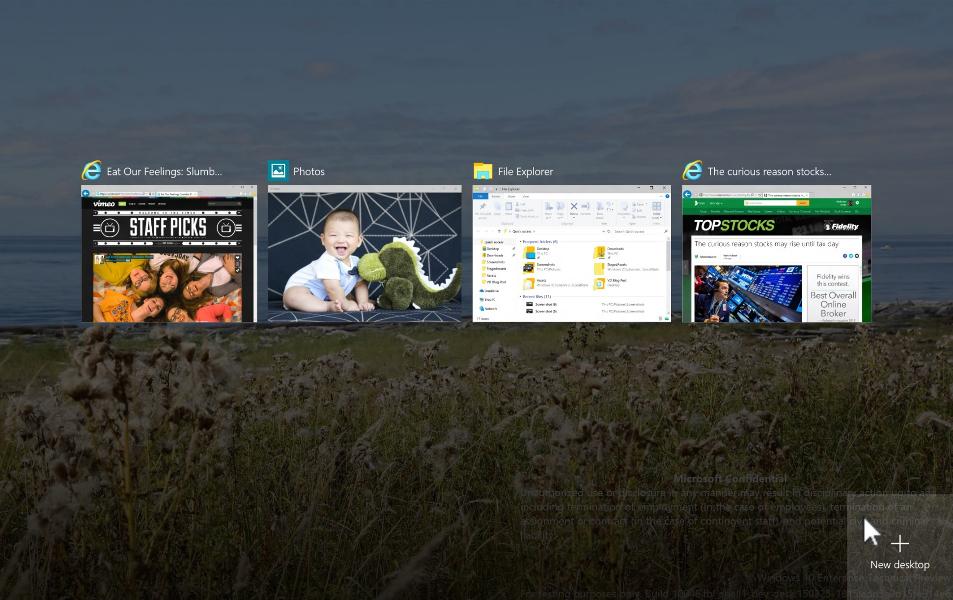 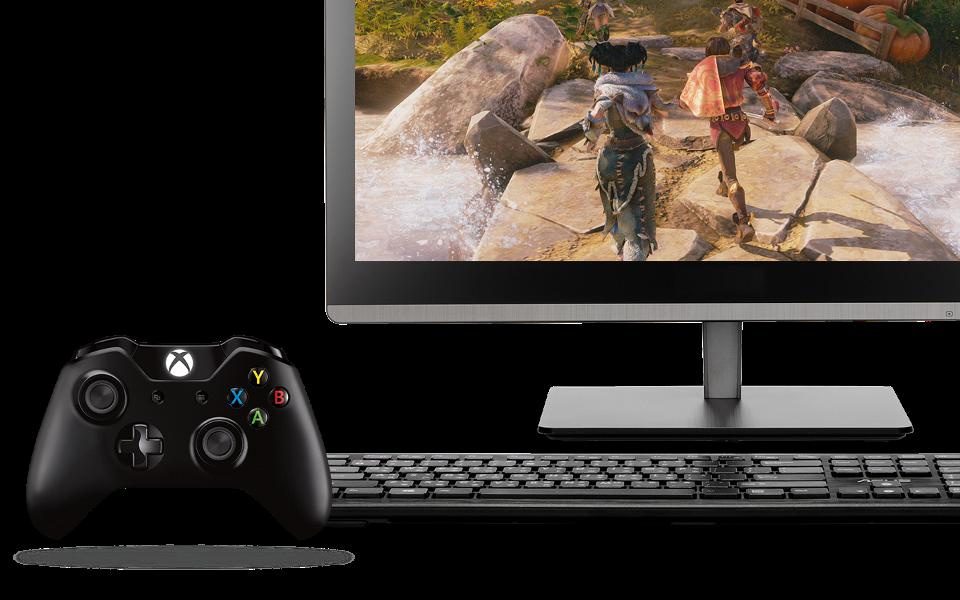 Windows 10 can stream games from the Xbox One 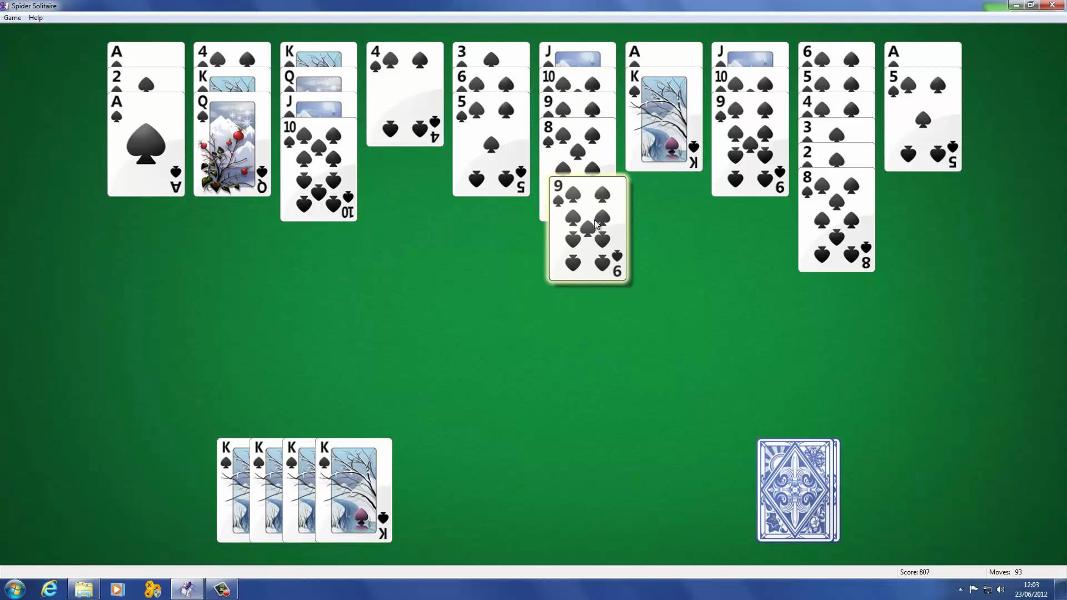 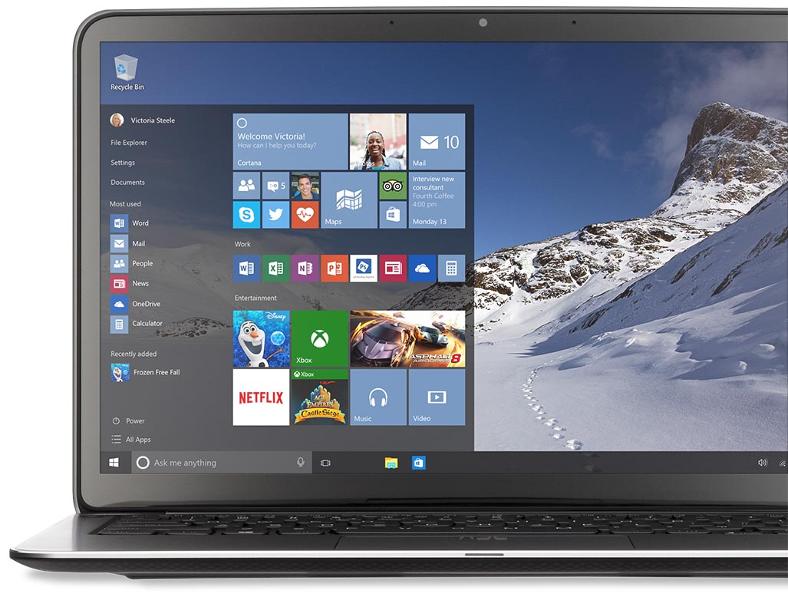 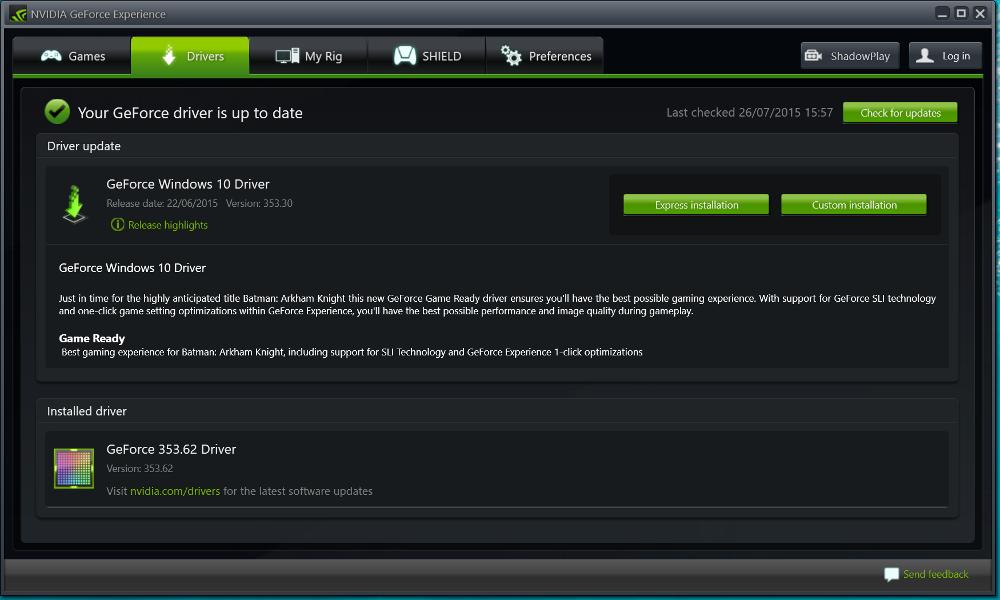 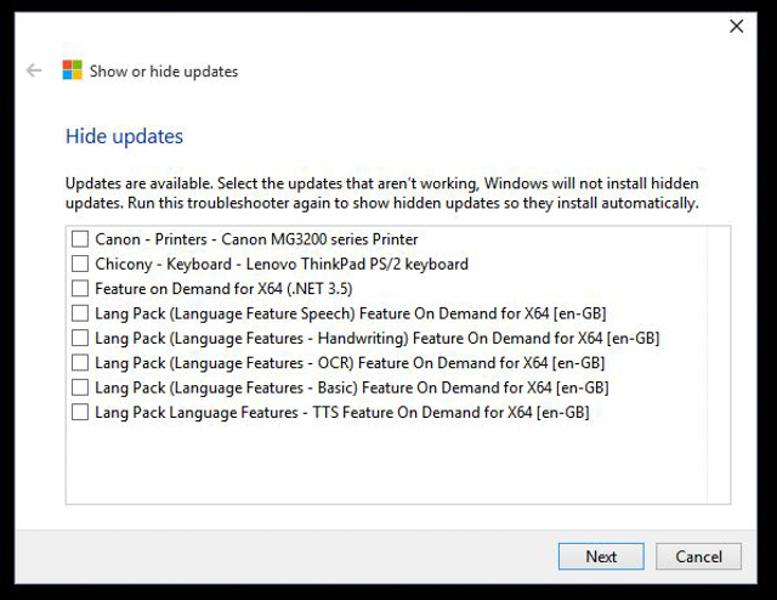 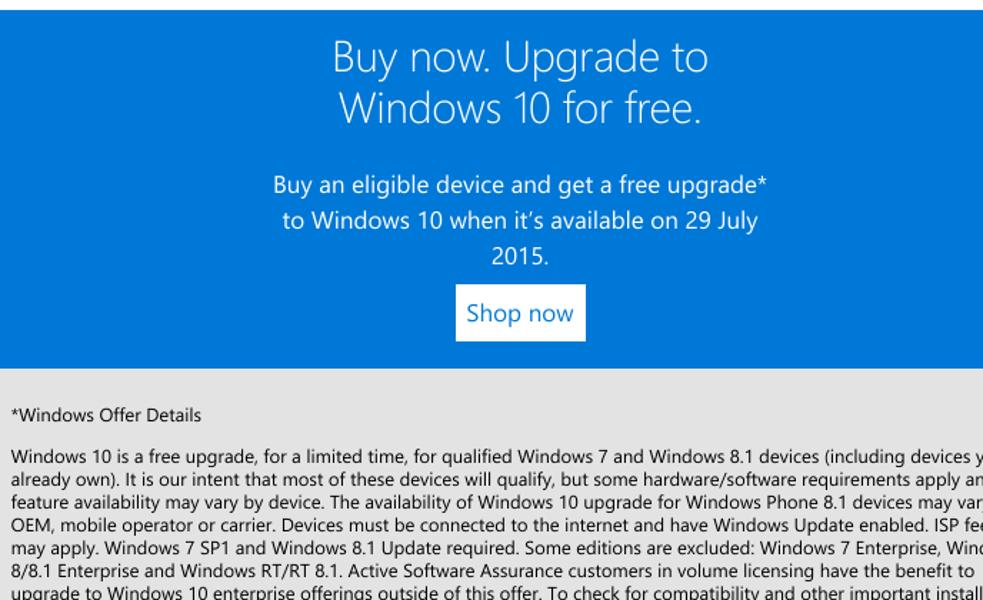 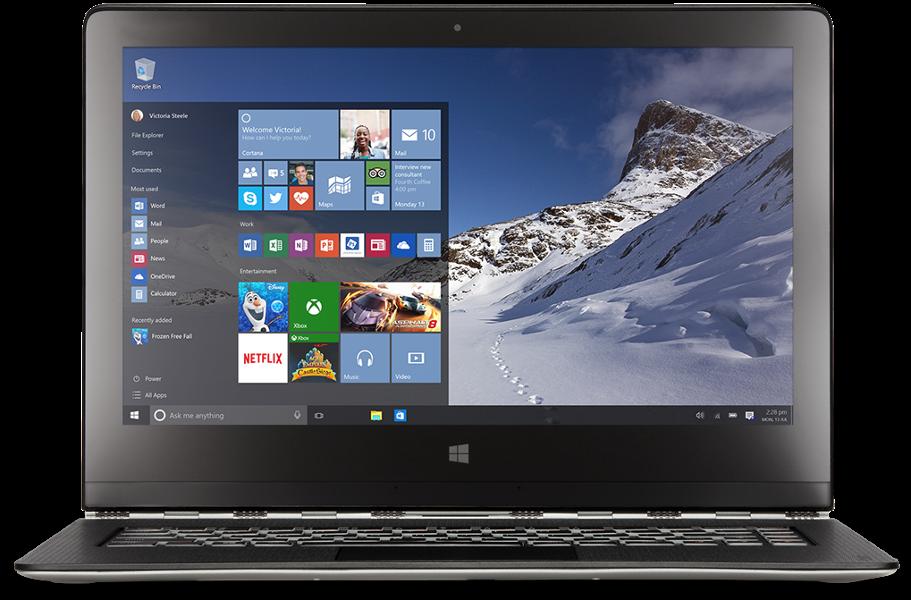 Windows 10 will be great, but it needs more time