Why is presence in multiple markets not always a Good Idea?

Home / Blog / Why is presence in multiple markets not always a Good Idea?

You don’t need to be a legend in order to understand that you should only do things you are good at. Presence in multiple markets is one of the best methods to increase the size of your business house and consequently, become a billionaire from a millionaire but you should do it if and only if you are certain that there is no threat whatsoever to the million/s you currently have. 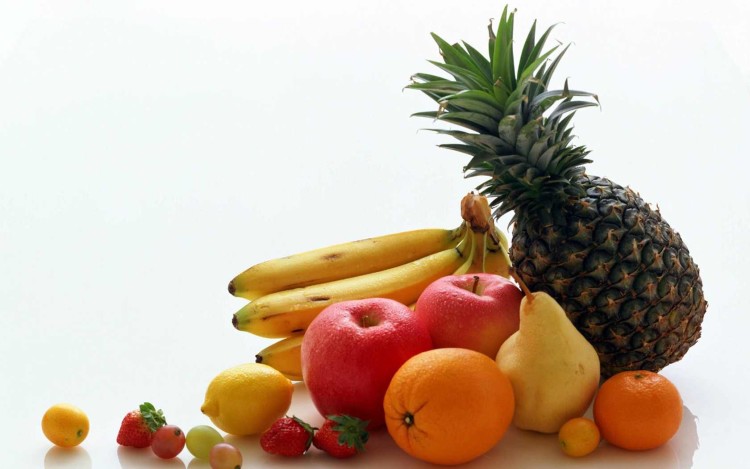 Microsoft committed a mistake by acquiring Nokia? Yes! Making a great mobile phone and making a great operating system are two different things and the Redmond giant has always been able to come up with the latter but since the acquisition, it has never been able to come up with the former. It tried to impress the world with Lumia 535, a Value For Money phone which, since its launch which was about an year ago, has been suffering from severe touch issues.

Lumia 535 was the first phone which was embellished with Microsoft’s name and logo. To say the least, it has proved out to be a fiasco. So, if you are thinking about being a player in multiple markets, you need should treat Microsoft and ITC as examples. If you are as good as the latter, you should convert your dream of expansion into reality but if you are as bad as the former, you should treat it as a nightmare and forget it.