Which Is The Best Cloud Suited For Your Business?

Home / Blog / Which Is The Best Cloud Suited For Your Business? 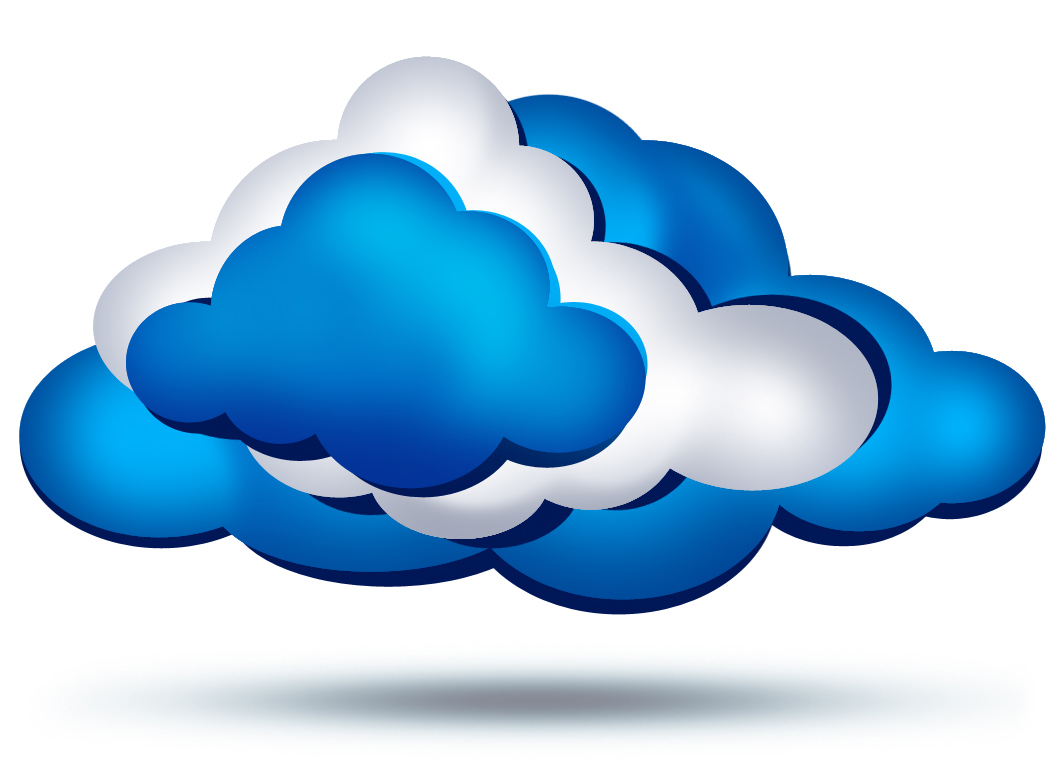 Cloud has been since a decade. The fact that there are business applications in the cloud that are conventionally referred to as Saas (software as a service) and the infrastructure that goes with those applications as IaaS (infrastructure as a service). Both these services Saas and Iaas can be delivered in public, private or hybrid cloud. So basically before opting for any of those you should have a clear prospect which cloud is going to be the best for your organization.

operating system with all of the other users. It helps you in lowering your capital expenditure and allay the immense pressure on your IT department by exploiting the provider’s infrastructure and best of breed processes. Microsoft, Sales force, Amazon, Google and others have given smaller companies a competitive advantage with direct, affordable access to leading software and services by employing public cloud which otherwise would not have been feasible. Hence this is a very low cost option.

The Private Cloud
The private cloud boasts of greater performance, security and flexibility. It has many business benefits with a disadvantage of potential security and performance risks. The only shared component in a private cloud is the provider’s infrastructure. A protective bubble layer is created around your data as all the company’s business applications and database are stored in its own virtual layer. Virtual layer is a software that permits the application to use the shared hardware and still remains protected. In private cloud if one customer’s application goes down it simply doesn’t affect others which is an advantage over private cloud. Private cloud allows each customer to have its own exclusive security model, allowing stern protection to sensitive data and applications.
For sure private cloud costs more but are indeed exploding! 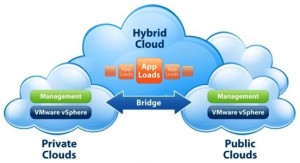 The Hybrid Model
As the name suggests its a combination of the best of both public and private clouds as it is customized by the technology vendors and partners according to the needs of the organization. It also employs applications traditionally expanded on the companies own committed hardware that don’t relate to the cloud.
The choice of which application dwells where depends on a company’s existing IT resources, its respective business compliance requirements and its future prospects.

The cloud is entitling entrepreneurs and executives to take the control on how and when they consume data. The awesome part of cloud computing is they can select and have the processes that simply works for them.