In a blog post recently released, SektionEins, said its tool is the only one in Apple’s App Store that can manage the detail of the list of running processes in iOS 9.

The checks on application are providing the users with a layer of malware security, as they are supposed to flag any software which is found to be acting in an apprehensive manner. 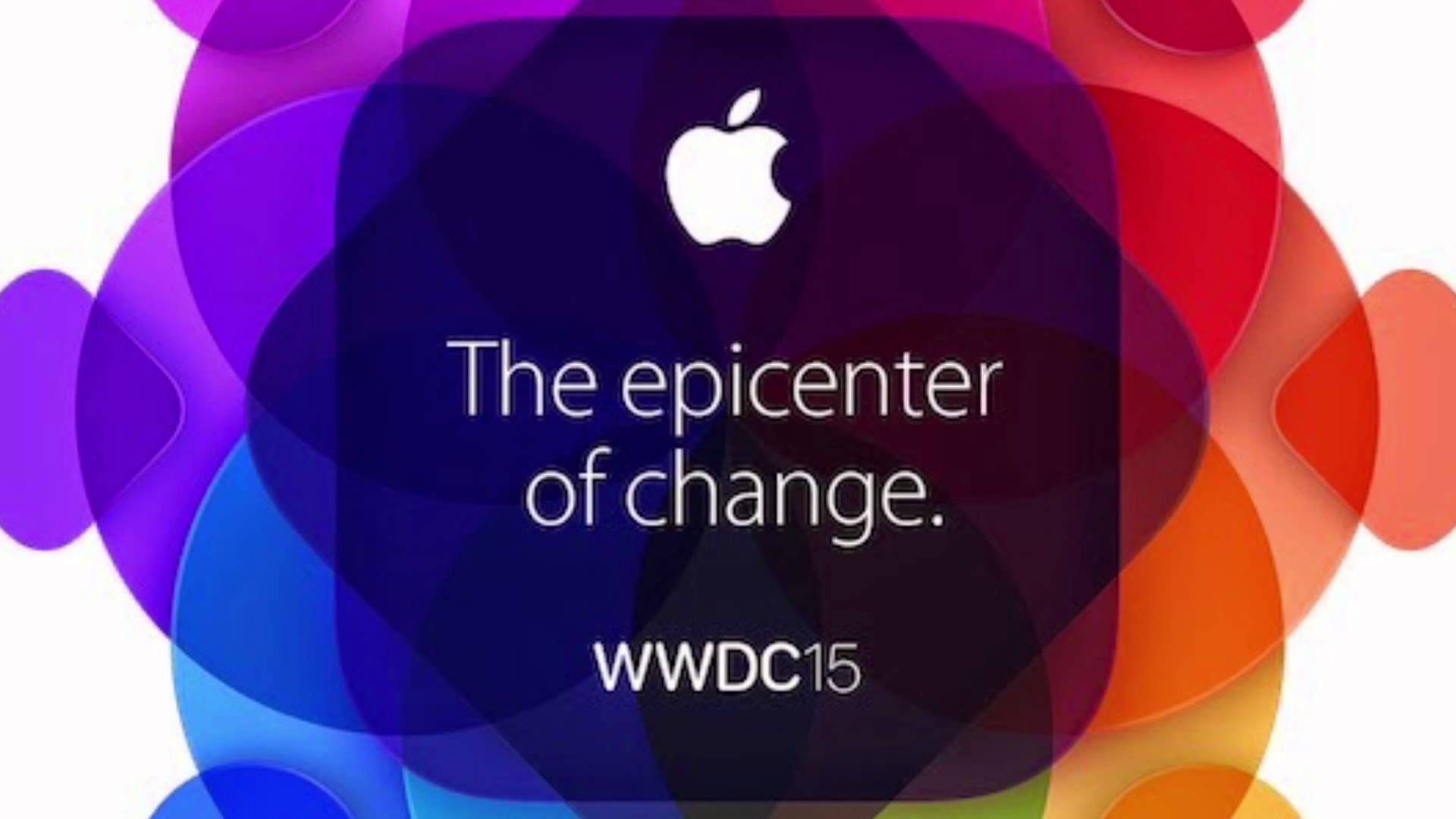 Despite concerns Apple would not allow the app,it has made cleared on the App store, Esser said.

Apple has claimed at WWDC 2015 that it has blocked certain application programming interfaces (APIs) – which is the portion of the code that is validated for outside access of certain functions to prohibit malware from accessing other apps.

According to Esser, Apple was supposed to do so partially and so it was able to have his app grasp information on other software running on iOS, as a result its ability to list processes. 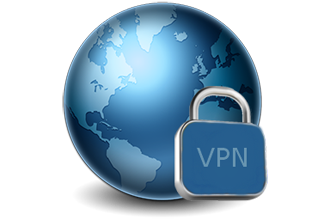 There is another release of useful security app for iOS.

The browser maker Opera has released a free virtual private network (VPN). Here the traffic is being routed through different servers, to mask the origin IP address of the user.

In the case of Opera, it permits the users to select one out of five locations for their final IP address : USA, Canada, Germany, Singapore and The Netherlands. The opera has augmented a supplement feature to its VPN, as it removes ad-tracking cookies for providing extra privacy.

VPNs are being used both as a privacy tool and also as a way for bypassing blocks for earning content from certain locations. But the likes of the BBC and Netflix are forbidding anyone from watching their streaming content and are also taking action for which they have also faced criticism.