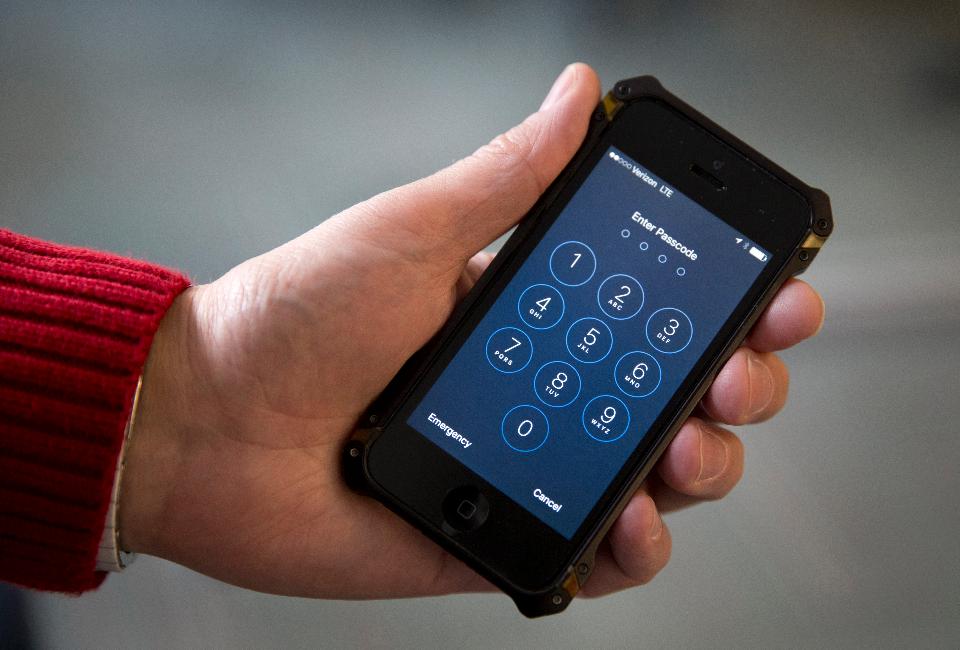 Apple is providing plenty of protection for its iPhone users after the FBI cracked iphone 5 pass code in 2015. But it is not able to offer complete security.

This is why Stefan Esser, pro iOS hackers are thrusting holes in Apple’s operating system to provide tools to highlight security responsibility.

The latest release SektionEins’ simply named System and Security Info is being one of the best and most comprehensive security apps available for the normal iPhone user.

Not only does it pursues unwelcome jailbreaks where the device is quietly entrenched to shell away Apple protection – but it also raises flags when any application is behaving in a suspicious manner.

There are many apps existing which are providing jailbreak detection, Stefan Essar revealed to Forbes that most of the apps just look for file that indicate jail break. 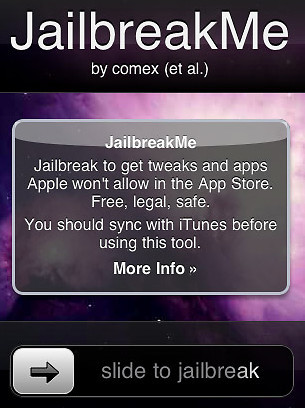 But his app investigates the files that reveal what exact jailbreak was used and also check’s whether the Apple’s normal security layers are still intact or not.

This incorporates certifying that the root partition (the separated core of iOS) is secured from hackers who are trying to change the code and also make a check if the code has been duly signed and verified by Apple.

The app is also capable of detecting tampered signatures.

“[The app] will… easily detect private jailbreaks that make use of public iOS exploitation tricks. It will furthermore detect completely private jailbreaks if they do not completely hide themselves in the kernel or make their user land processes completely invisible. The tool will of course not be able to defeat targeted attacks against the tool itself,” Esser told FORBES over email. The company made it clear in a clause that aggressor could “adapt and specifically detect and subvert our tool.”