This is what happens with your smart phone when it gets really cold.

Home / Blog / This is what happens with your smart phone when it gets really cold. 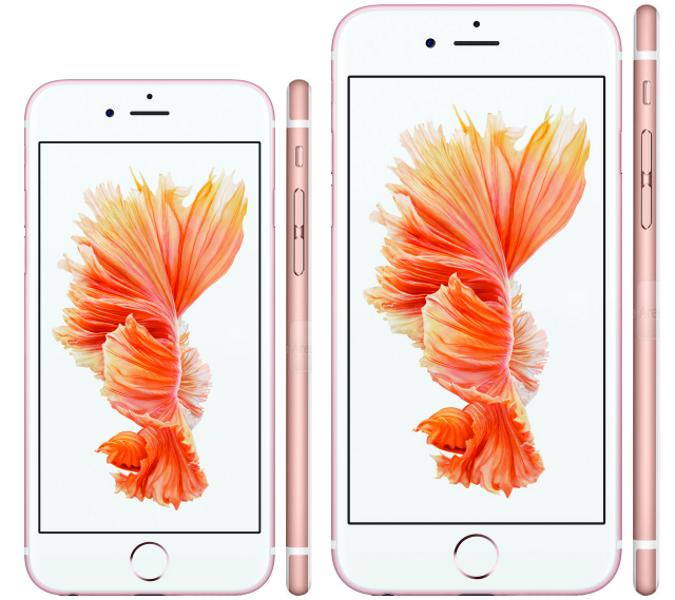 Winter are back and with it are some of the climate conditions that could really push your smart phone to its limit. Apple suggests that you should use your iPhone and iPad when the temperature is between 32 degrees and 95 degrees Fahrenheit and are required to store it in places where the temperature is above -4 degrees Fahrenheit. It really does not matters whether you are to spend a day on slopes or simply walking to work in Minnesota, just make sure that it’s not freezing outside else your phone does not work properly you know that you had been all warned.

Now exactly what does cold do to your phone and how could it really be taken care of? 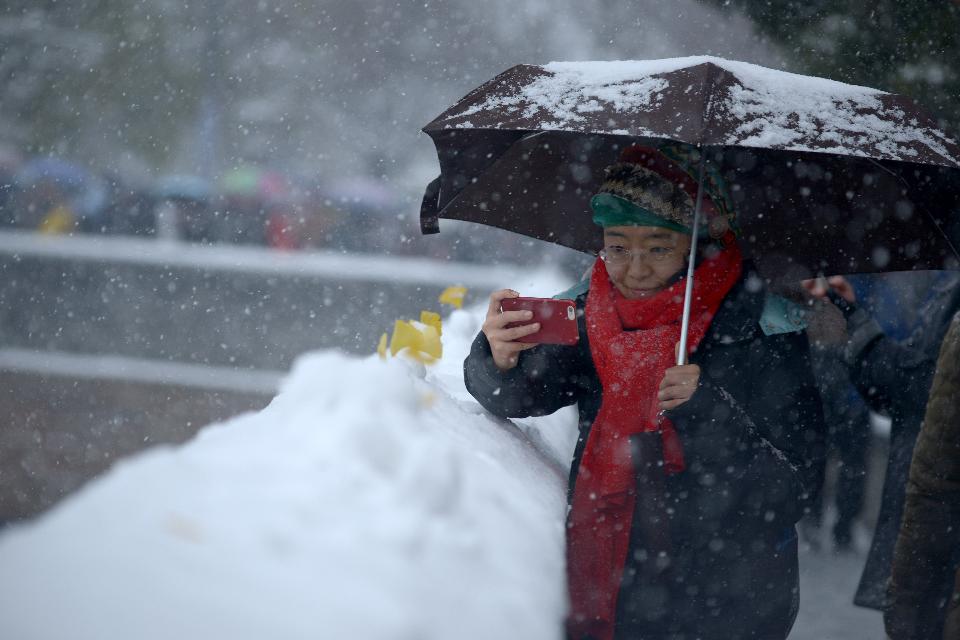 When it is really chilling there are two vital parts in our phone that are seriously susceptible. The first one is the LCD screen. LCD screen that means Liquid Crystal Display. You are aware that the liquids are to change their properties that is they change and act funny when it is really cold outside. Though the liquid crystals in your LCD screen are not going to freeze into a crystal chandelier, but they may not operate as they are assumed to. However there are lot of modern phones which feature internal thermostats that help the screen to operate well even in extreme temperatures.

The other vulnerable part of your phone in cold is the lithium – ion battery that gives the smart phone life. Batteries are known to operate on liquid electrolyte. Again here the word ‘liquid’ is something which gets its property changed in extreme cold weather.. when it is really cold these electrolytes stop working in their usual manner that is store and impart energy which limits the ability to power your phone. The cold weather can skeptically hit battery life to the extent of shutting down the whole thing.

A few years back a survey was also done to see how cold we could take our phones. There was a temperature controlled chamber and the temperature was incrementally decreased by 10 degrees after every 30 minutes. The data that was revealed is as follows:

There is a possibility that the phone may be damaged permanently at very cold temperatures however it was seen that all the devices returned to normal operation once they had the chance to warm up. It was also seen that the extreme cold temperatures could put our phones out of business.

So the bottom line is that cold isn’t exactly our phone’s best buddy.