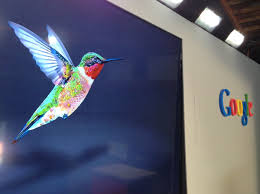 Humming bird The Hummingbird update was introduced in the summer of 2013. This update as designed with the goal to improve Google’s semantic research capabilities. These days it has become a fashion for the people to communicate with Google in a conversational way, type their question as if they were interacting with a friend. 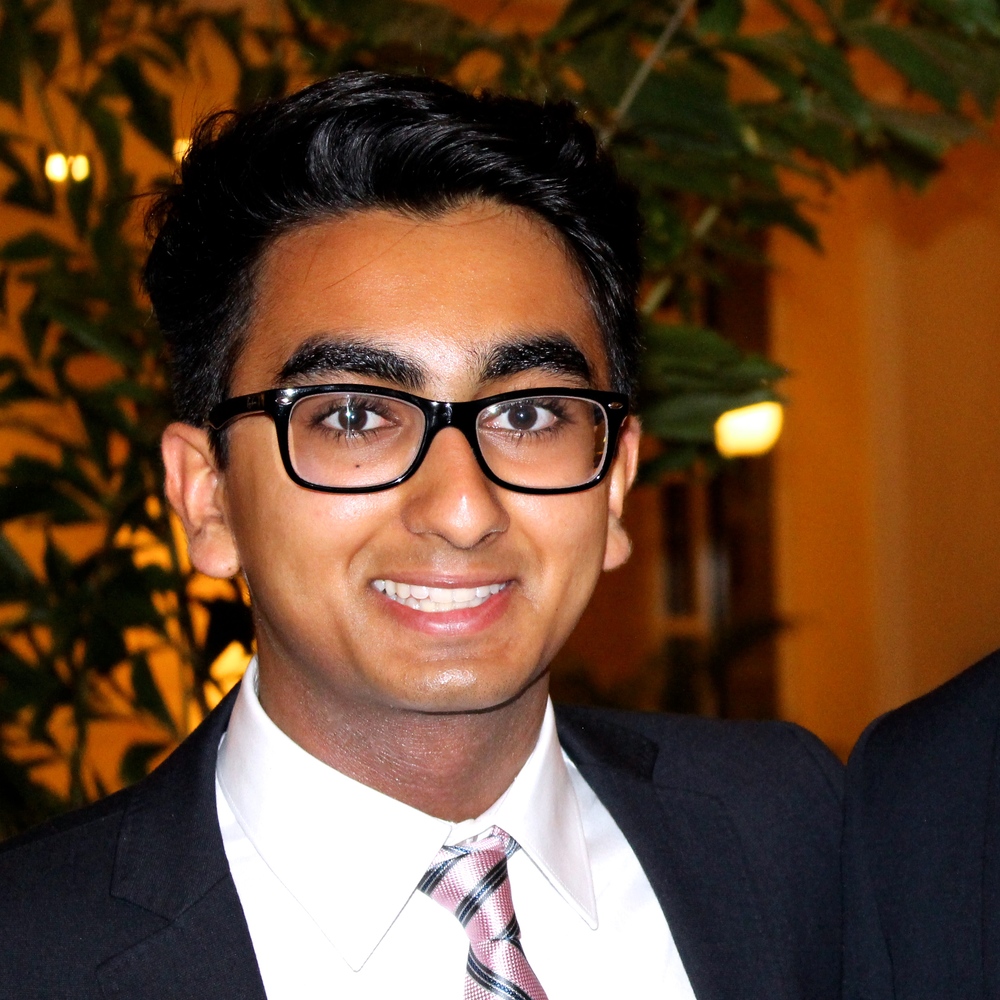 How old do you need to be in order to come up with the next big thing in the field of technology? 16! What? Yes! Anmol Tukrel is a 16-year-old boy of Indian origin who has designed a search engine which, according to him, is 47 % more accurate than the number one search engine […]

Microsoft, through its flagship browser, Bing is literally doing everything it possibly can to help mobile apps. How? It is trying to make it easier for mobile app developers to get their apps easily found in the search results by expanding its Actions Intelligence to Bing and other Bing-powered search products like Cortana and by […]

Bing is continuing its efforts to woo the iPhone users and now, with its latest update, it seems to have offered everything which the users wanted from a very long time. So, what does the new Bing app has in store for iPhone users?