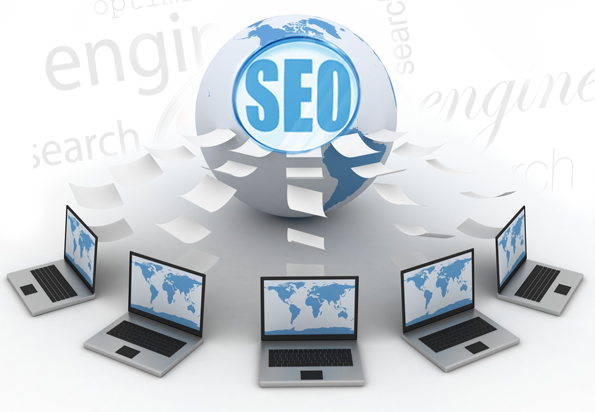 SEO best practices are basically designed to match websites and that also with target demographics on any search engine. The search engines themselves keep the tacts and details of their SEO secret but there are SEO professionals who have skills at vetting out what you require to know. 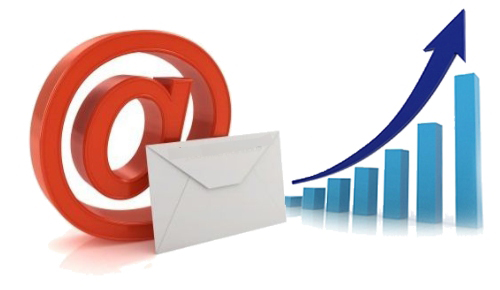 As a business man, there is no doubt you are taking pains to write great copy, generate compelling emails but if you are ignoring the subject that basically motivates your subscribers to read your messages than you can assume that all your campaign and efforts are simply in vain. 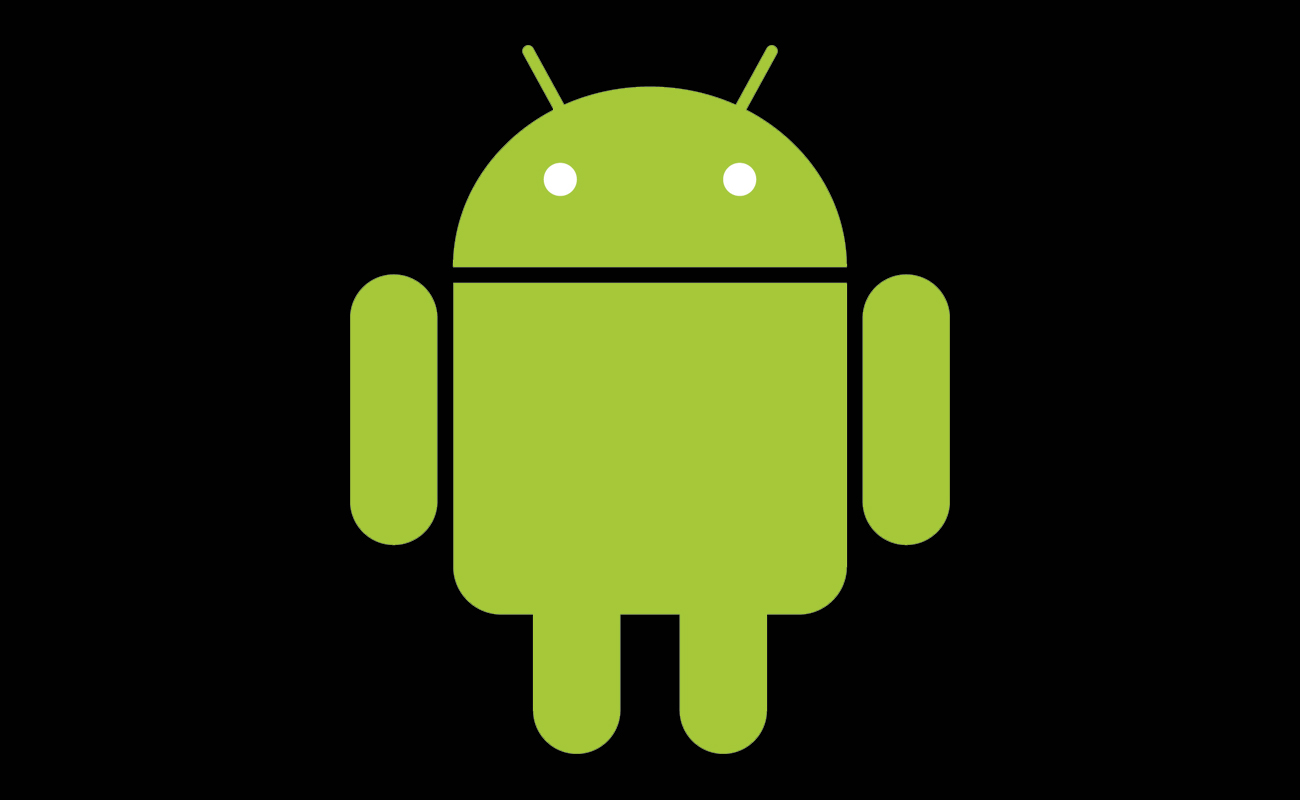 Social media giant, Facebook has told its employees to use Android phones instead of iPhones. Facebook’s Chief Product Officer, Chris Cox has told everyone working at Facebook to part ways with their iPhones and embrace smartphones running on Android. The order to adopt such a step is not because Facebook hates Apple or loves Android, […]