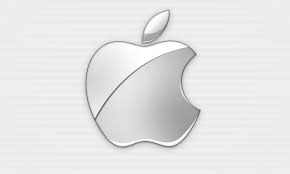 With the iOS 9 there are some great changes. But here we are going to focus on some of the exceptional features that are going to grasp your attention. Apple itself said a lot about news and music but there are other major things in iOS 9 which are to be taken care off by […]

Apple, at its Worldwide Developer’s Conference in San Francisco has unveiled an all new version of its mobile operating system for iPhone, iPad, iPod touch. iOS 9, by far, is the most powerful version of Apple’s iOS operating system. Apple’s virtual personal assistant, Siri has been made more proactive. It will be able to automatically […]