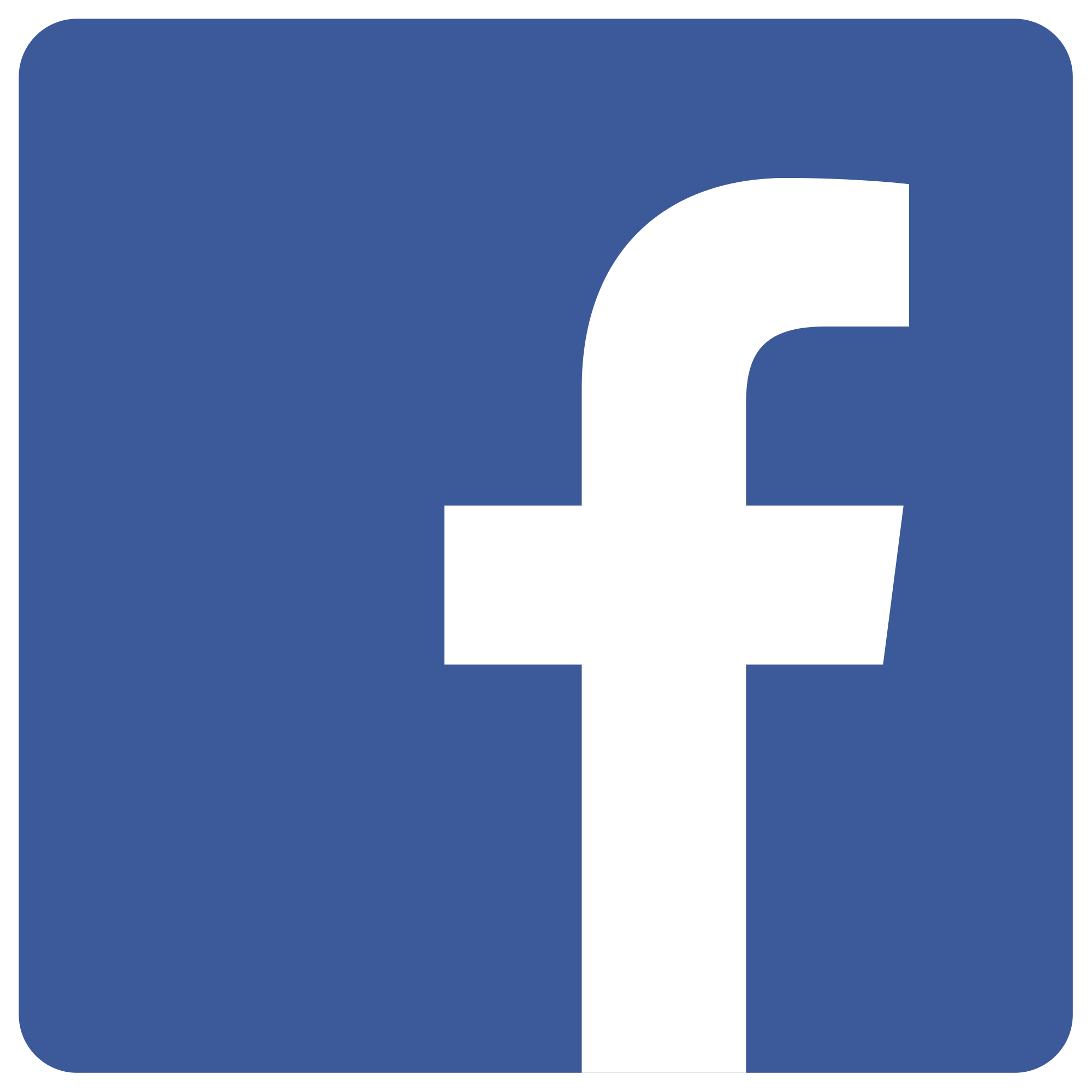 Social Media giant, Facebook is doing everything it possibly can to being people living in most backward areas across the globe online. It is well aware of the fact that most of the Indians have a penchant for the World Wide Web but most of them still don’t have access to the Internet. In order […] 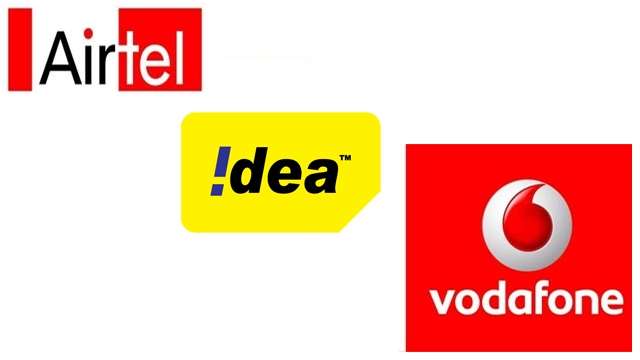 Mobile Operators, across India have agreed to roll out mobile number portability across the nation on Friday. From Friday, the mobile phone users will be able to opt for their favourite mobile operator even after retaining their number even if they are outside their telecom circle. July 3, 2015, even after years of delay, was […] 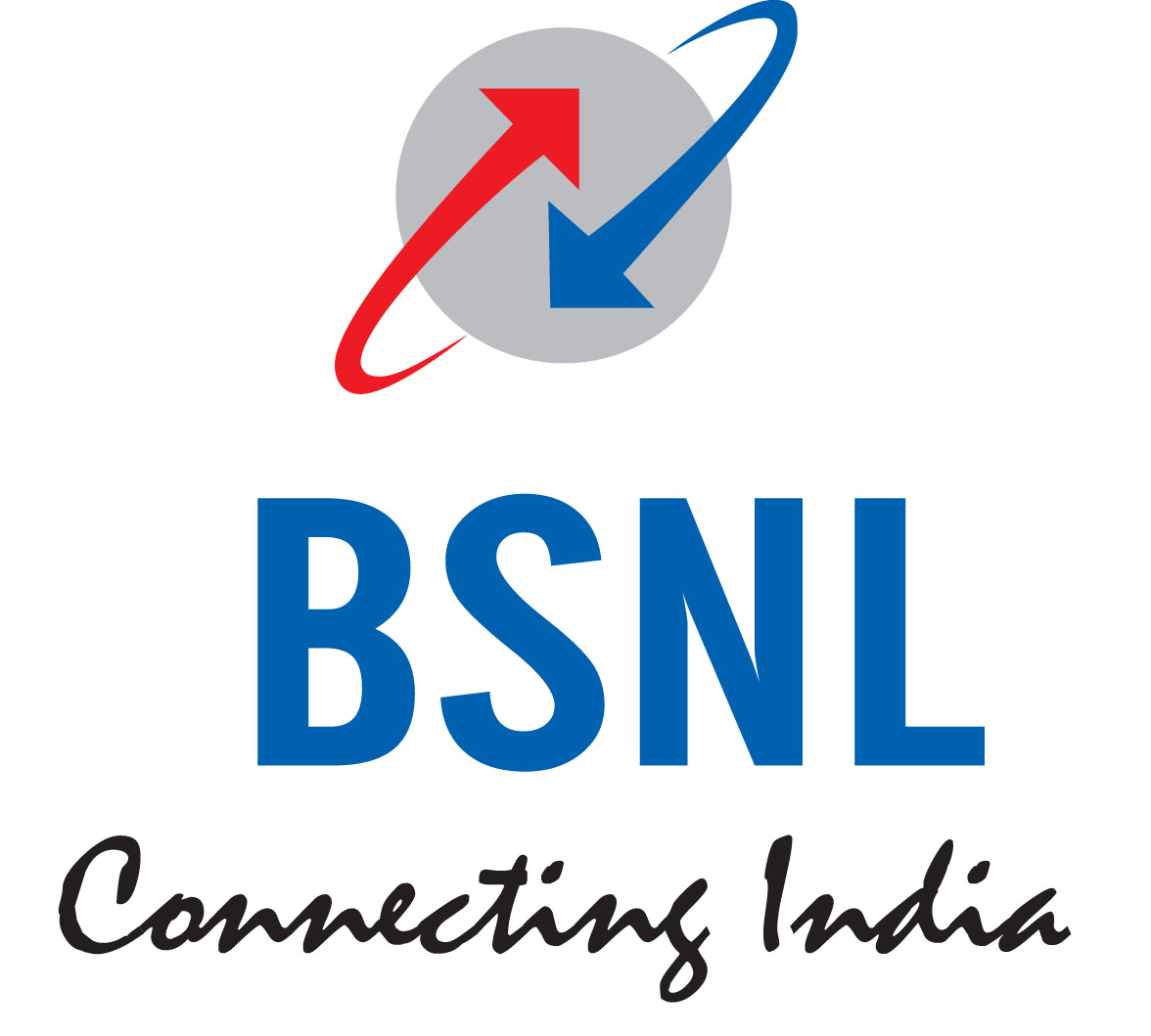 Bharat Sanchar Nigam Limited has managed to revive the popularity of its once revered landline phones to a considerable extent through a single scheme. There was a time when BSNL, through its landline phones dominated the telecom market across the length and breadth of India but the reliance of Indians on mobile phones was responsible […]

India’s biggest telecom service provider, Bharat Sanchar Niogam Limited, will offer free roaming across India from June 15, 2015. It has been officially announced by the Union Telecom Minister, Ravi Shankar Prasad, today. BSNL was expected to come up with free national roaming in January this year. After this announcement, it is expected that other […]