In a blog post recently released, SektionEins, said its tool is the only one in Apple’s App Store that can manage the detail of the list of running processes in iOS 9. 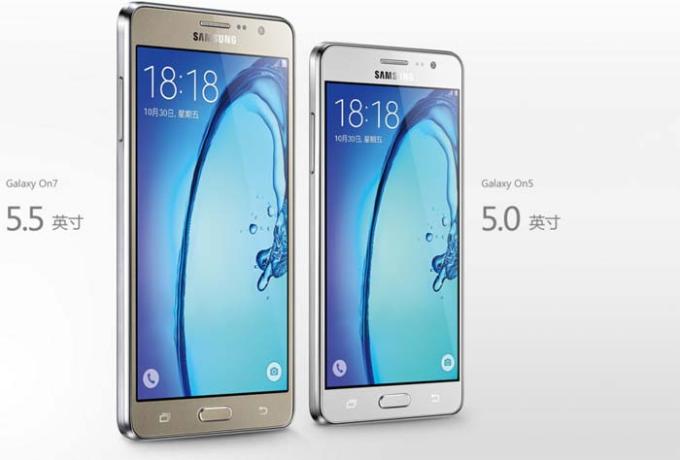 Samsung is planning to come with all new Galaxy S7, so its time to start getting excited about them… all the major changes have “been confirmed as 100% accurate”. This is highly relevant as it comes from a man with a strong track record whom the BBC have dubbed as “ King of the leaker’s” […]

The addition of context The other way to add relevance to your mobile moments is via context. This means that rather targeting your consumers on interactions based on what you know about your clients or previous interactions based with your service, you should also make efforts to know about the user’s current environment.

British Broadcasting Corporation, Britain’s public-servive broadcaster has decided to bite the bullet and cut more than 1000 jobs because of the decline of Television and the increase in the popularity of Internet at a rapid pace. Most of the people across Britain, these days, prefer Internet over Television for watching their favourite programmes. Therefore, BBC’s […]