4. Floid This is a rapid prototyping software and it gives you the freedom to design for any platform and device which includes the web, iOS and Android.

A latest design tools survey carried by Khoi Vinh, one of Fast company’s “fifty most influential designers in America”, revealed that photoshop is gradually losing its acceptance among designers. 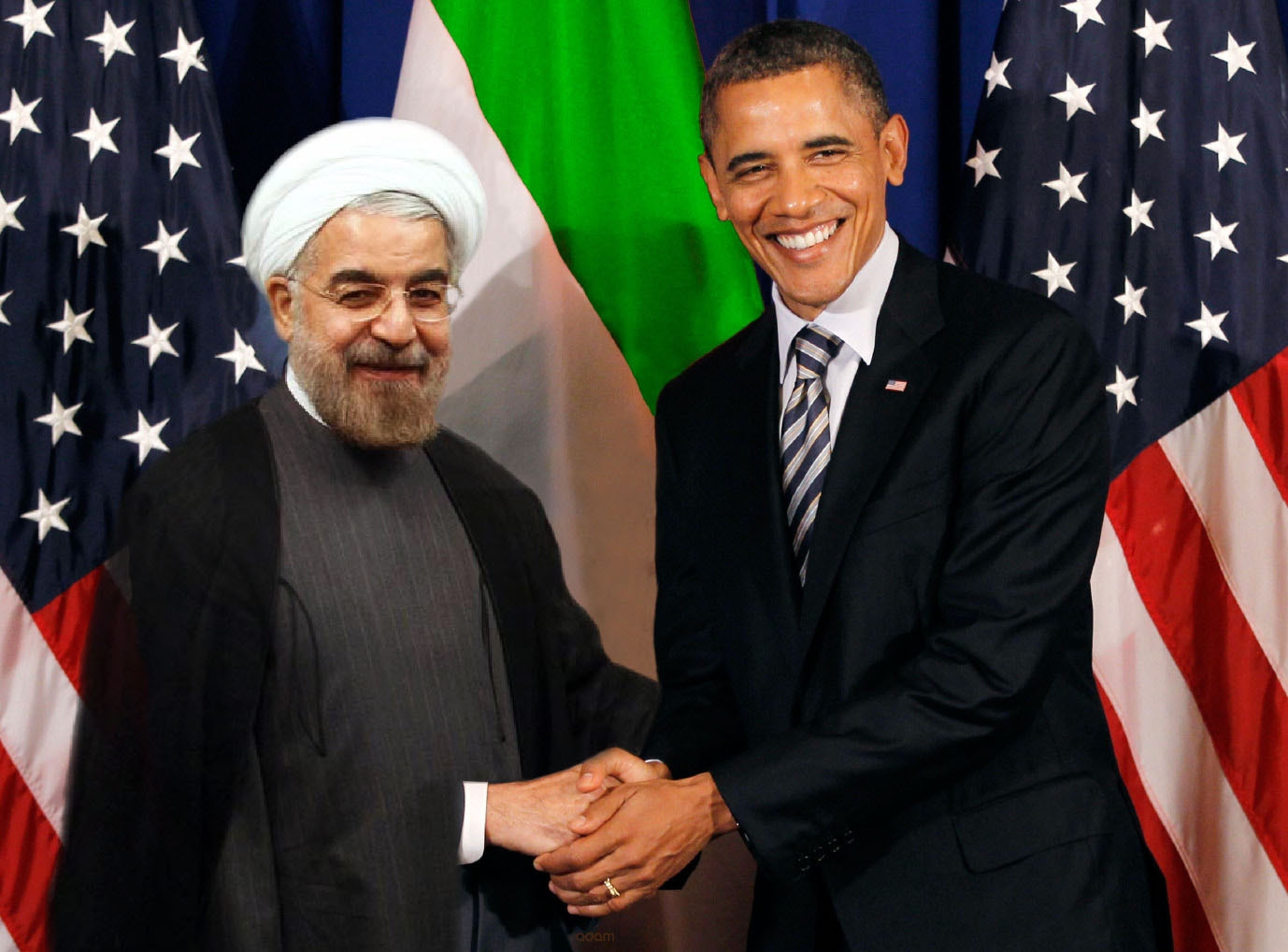 The nuclear deal between Iran and the six world powers has missed its deadline of June 30 2015 and July 7 is the new deadline set by the concerned countries for the signing of a nuclear deal. Under this deal, America will lift the sanctions which have been imposed on Iran from a long time […]

According to the American Civil Liberties Union, at least 29 websites which can be used by whistle-blowers are not encrypted. ACLU has went on to request the American Chief Information Officer Tony Scott to encrypt all the federal websites with the HTTPS system as soon as possible. The Union wants the internet hotlines which are […]

According to the leading internet technology company, comScore, 76.6 percent of the US mobile subscriber population now owns a smartphone. This data indicates that by the end of 2015, this figure will at least touch 80, if not exceed it. The report has covered a time period of three months from November 2014 to February […]