Social media marketing mistakes you should be avoiding

Home / Blog / Social media marketing mistakes you should be avoiding 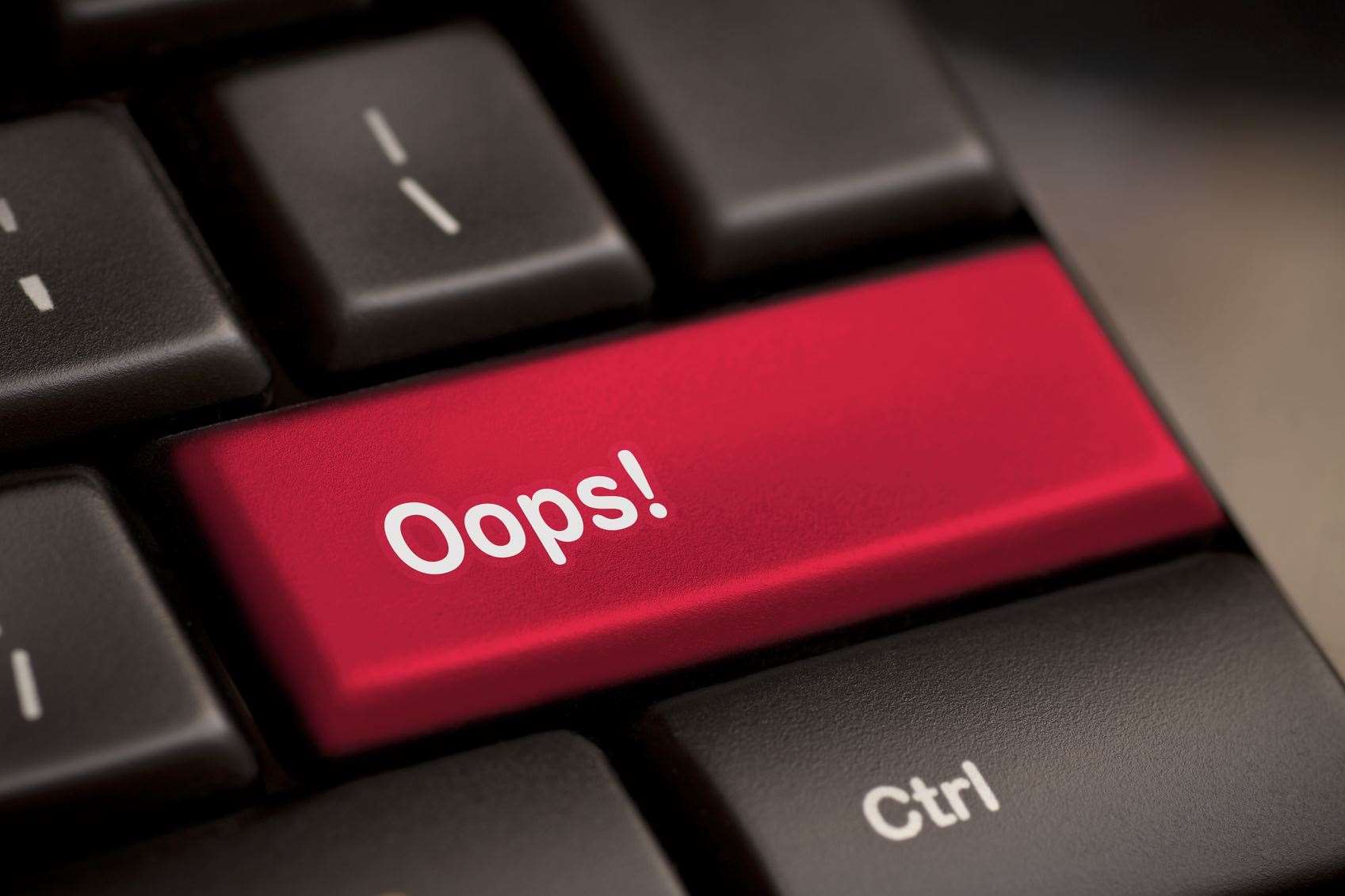 Have you too jumped on the bandwagon of making a solid brand presence?

Are you too involved in the race to garner the attention of your audience on social media?

Are you making the best possible social media marketing efforts?

Are you able to make the most out of your SMM campaign? If not, then you are probably making these SMM mistakes:

Assigning the job to a wrong person:

Being an impeccable social media marketer requires a certain kind of passion, immense love for social media, thorough knowledge of SMM, commitment, and determination. So, if you’ve assigned the task of social media marketing to someone who lacks one or many of these qualities, you’ve made a big mistake. Look for someone who can commit the required time and effort and is well acquainted with the hottest trends in social media.

There’s no use posting content without an appropriate strategy. Doing so is a sheer wastage of efforts and time as it wouldn’t help you succeed. In order to make the most out of your SMM efforts, set up predefined and measurable goals. Thereafter, employ the best strategies and have an effective plan in place so as to accomplish those goals.

Posting at an inappropriate pace and time:

Creating the best quality content is of no use if you do not know how often and when to post it. Being inconsistent with your posting creates a hassle among your followers. They are muddled as to what they should expect from you. Also, posting at the wrong times may not let your content create an impact that it’s supposed to. Engaging less may cause your followers to forget you and over engaging may piss them off. So, you need to know the right pace and time of posting so as to make the most out of your social media marketing efforts.

As a matter of fact, customer feedback is no less than a gold mine for any company or business or service. No matter positive or negative, feedback is useful either ways. People often fear that negative feedback can wreck a havoc on their business and mar their reputation. So, they prefer apologizing or ignoring the negative comments. Doing so doesn’t solve the problem. In fact, it infuriates the customers further. So, it’s advisable that the brands see the negative feedback as an opportunity to identify the weak areas and make necessary amendments. Rather than giving lame excuses with a weak apology, they should strive to make things better for the customers.

The success of a social media marketing campaign is often judged by the number of followers and fans that a brand has.This is one of the biggest SMM mistakes that the marketers make. The number of fans or followers is not the right metric to measure the success of SMM efforts. Brands should instead be measuring the impact of their social media efforts on their business so as to know how well their SMM strategies are working.

Now that you know the top social media marketing mistakes, avoid them so as to make your marketing efforts fruitful.