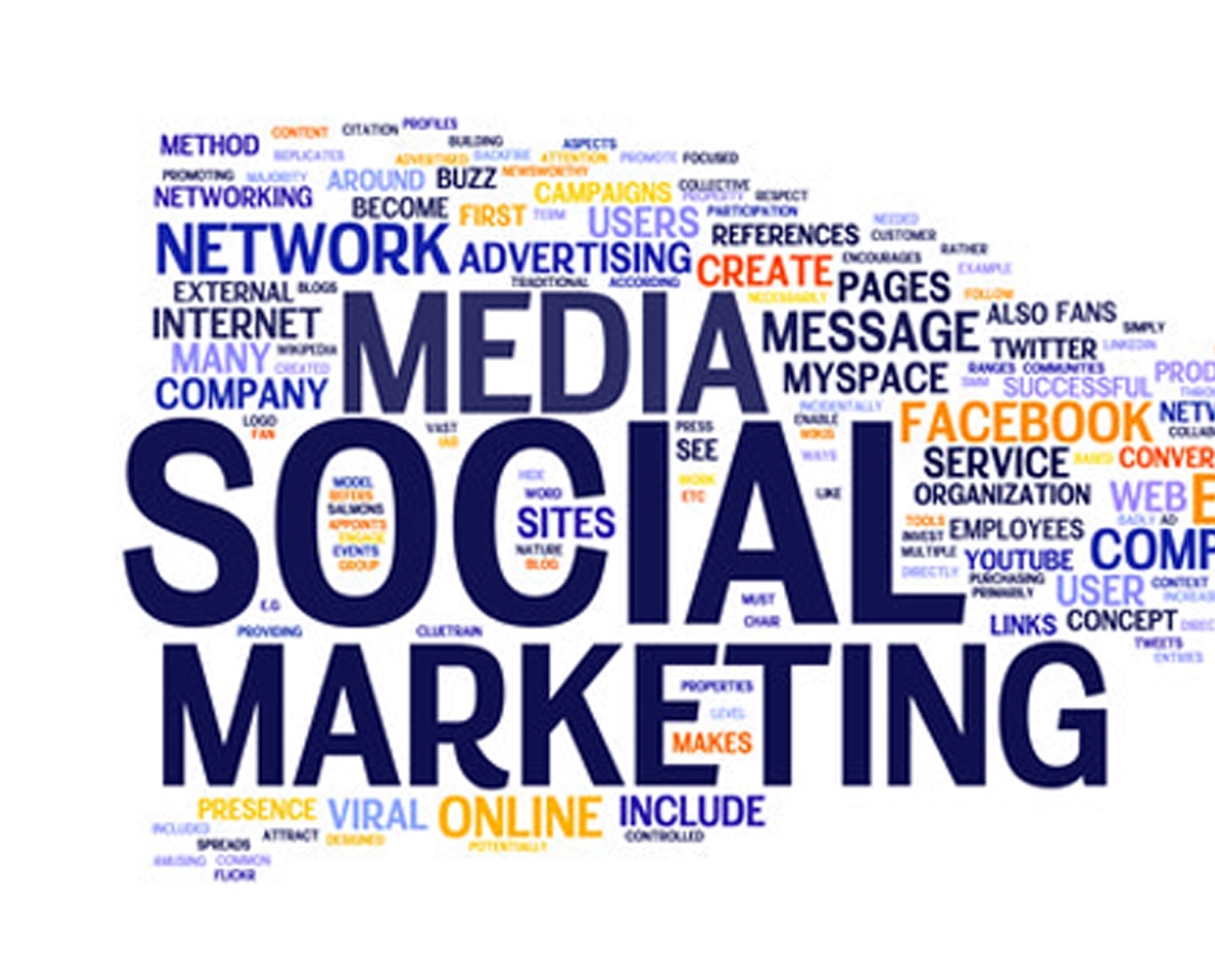 Social media marketing can get your business more customers and give you a wider platform for your business. Though its not a plan or a deed which gives you returns in a day. It requires time, sincere effort and a lot of strategy.

Here are some of the social media tacts discussed. If you desire to get your customers involved on social media you have to ask for it. Though the ways of initiating can differ.

Like face book with questions generate 92 percent higher comment rates than those without ant queries. This has been proved in the report of Buddy Media.

Make sure you have your question mark symbol displayed at the end of the post it draws a higher comment rate then if the question is placed higher up.

If you are posting an amusing picture, ask your audience to caption it rather than just checking it out.

Even there are some keywords which are more fascinating and captivating and draw most interactions like “winner”, “win”, “give away”.

Twitter also made a survey and took 20,000 post at random and found out four effective ways for business to engage their followers.

You can elevate your brand by knowing your customers, having interaction with them and making engagement simple and enticing.