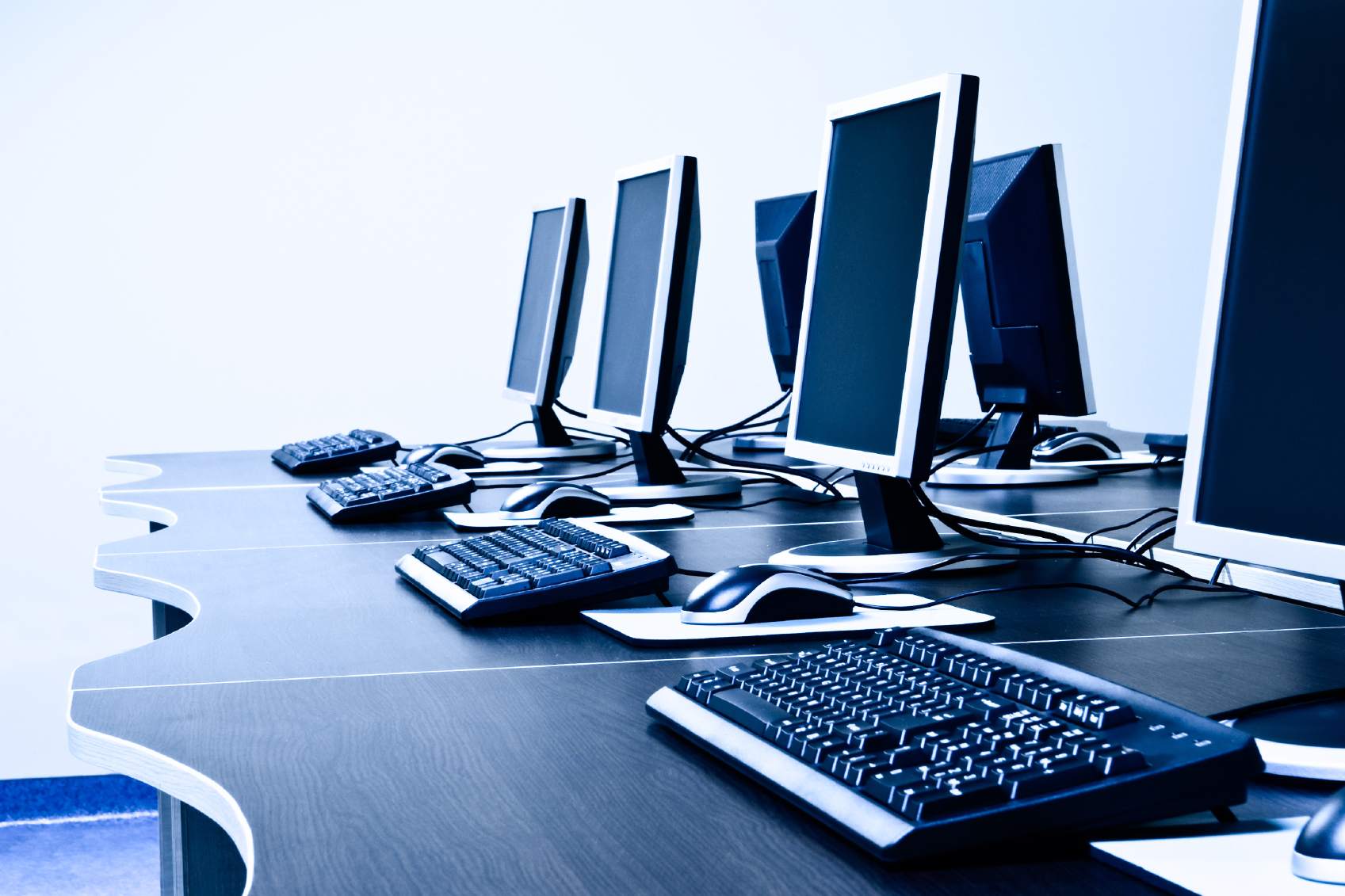 The condition of PC market is continuing to aggravate and no prizes for guessing its reason. Yes, the reason is our very own

smartphones. The number of smartphones in the world has crossed a whopping 2.2 billion. Last year, it seemed that the PC Market has gained some sort of stabilization but the current data states otherwise.

according to IDC, “Global PC Shipments reached 68.5 million, a decline of 6.7 percent over the previous year.”
so, is it all over for the personal computers? Well, yes, for the time being and now, the only thing which can save the PC Market is expected to be none other than the organization to which personal computers literally owes everything. Yes, Microsoft!

Microsoft is all set to come up with its Windows 10 which will also be available to those who are using the pirated copies of Windows 7 and Windows 8. If Windows 10 fails to save the PC Market, then nothing else will ever be able to do it. Windows 10 will be embellished with an all new browser and it is expected to bring a revolution in the field of personal computers once again.

The new Windows 10 is Microsoft’s attempt to revive the PC Market by moving towards an open-source platform. Time will tell that how much of a revolution Windows 10 will turn out to be but for the time being, it seems to be the only saving grace for the PC Market which was not long ago considered to be invincible.