Raghuram Rajan Versus RSS! For India's sake, may the former win!

Home / Blog / Raghuram Rajan Versus RSS! For India’s sake, may the former win!

Governor of the Reserve bank of India, Raghuram Rajan, in order to revive India’s miserable economy, wants to come up with full convertibility of rupee on Capital account in a matter of just a few years from now but the ideological mentor of the Bharatiya Janata Party, Rashtriya Swayamsevak Sangh is strictly against it. According to RSS, it will be detrimental for India’s economy.

It goes without saying that there is risk involved in allowing full convertibility of rupee on Capital account but the fact is that India will have to take this risk in order to improve its economic condition. What does capital account convertibility mean? It refers to the freedom of converting rupees into foreign currency and its opposite for capital transactions. What is the risk involved with it? The only risk involved with it is that huge capital flows in and out of a country like India may destabilise the country’s economy. 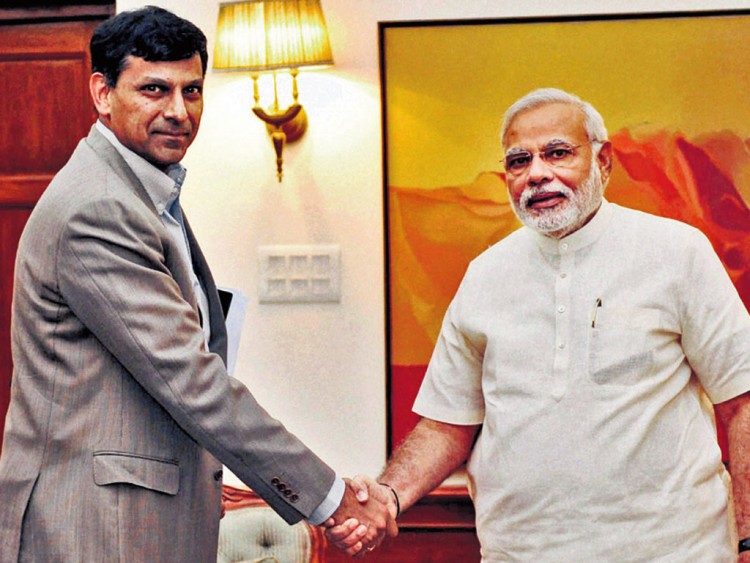 According to the best economists of the world, including Raghuram Rajan who knows a thing or two more than even the best in the business, full convertibility of rupee on capital account will certainly help India because of the fact that it will increase the inflow of foreign investment but it is something which an extremist organization like the Rashtriya Swayamsevak Sangh won’t ever be able to understand, therefore, they won’t ever accept it and the Bharatiya Janata Party won’t ever do anything which the RSS doesn’t want.

According to the economic wing of the Rashtriya Swayamsevak Sangh, Swadeshi Jagran Manch, “Full Capital Account Convertibility will not suit an economy like India, which is undergoing the process of structural reforms which needs controls and regulations for the time being.”