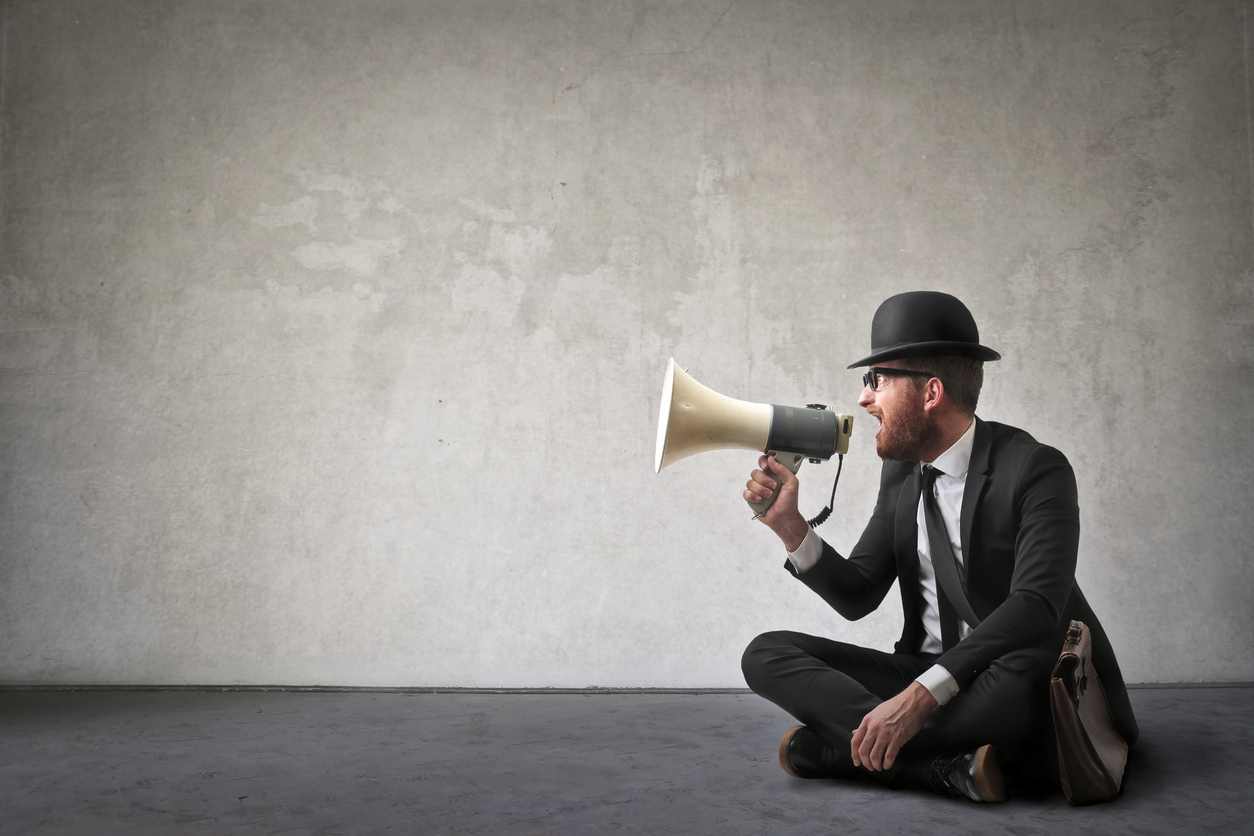 The term “promotional campaign” refers to a series of advertisements using various marketing tools that share the similar messages and thoughts to promote a business or an event. Various media resources such as newspapers, billboards, TV commercials and digital space are used for this purpose.

However, a good promotional campaign consists of some essential elements such as:

A good promotional campaign needs to be built on a solid foundation with various crucial elements at their core. Specific goals must be defined which the campaign is supposed to reach. Thereafter, the campaign must be designed accordingly. Also, the campaign goals should meet the specific needs lacking within the area targeted by the campaign’s marketing plan. These goals should include:

i) sales and awareness of a new product to the audience

iii) promoting a new angle of an existing product or service

iv) changing current prejudices towards a product already available in the market.

In order to be remarkable, you need to stand out of the crowd. Therefore, the promotional campaign should be unique, functional and noticeable. They should be enticing enough to engage the audience.

There are many instances where the emphasis is placed on the wrong aspect of the promotion such as on the characters, taglines, and jingles. This creates a problem as in such cases, promotional element takes center stage, overshadowing the product itself. Since the main objective of a promotional campaign is product sale and exposure, so it becomes essential to focus on the product itself instead of jingles or taglines!

The goal of any campaign is to achieve positive outcomes. The end result must demonstrate that goals were met and improvements were made. The prime objectives such as increased product awareness, product sales, and product exposure, that a campaign is designed to achieve, must be measured and quantified post-campaign to track the actual success of that particular campaign.

So, that’s all a successful promotional campaign consists of. Is your campaign missing out on any of these elements?