Next update will make Google's very own Penguin real time 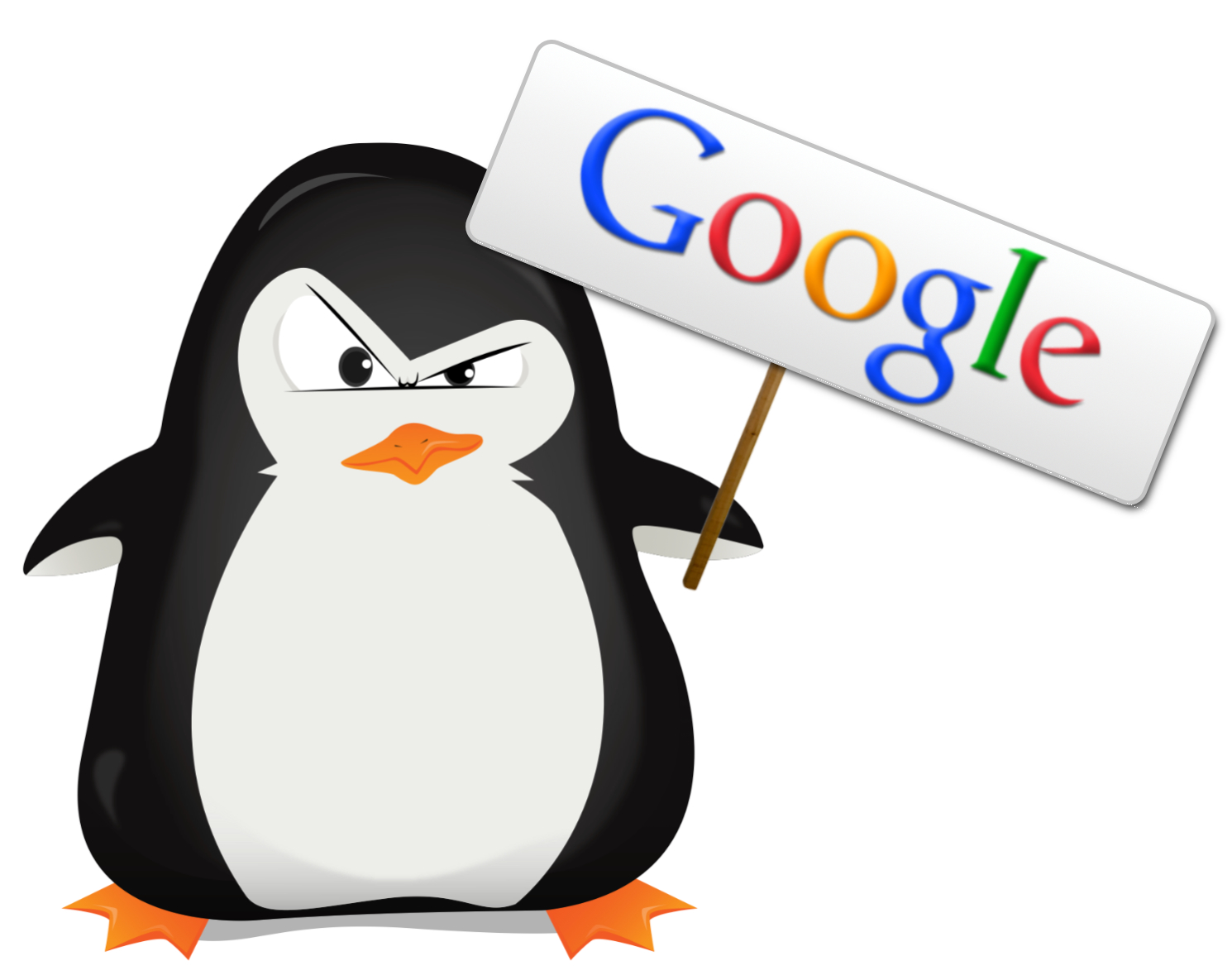 After waiting for three years, millions of webmasters now have a reason to celebrate. Search giant, Google has made it clear that the next update to its very own Penguin will make it real time. Google Penguin is an update in its algorithm which is intended to punish the websites which don’t deserve to be ranked well by Google in its search results. During the course of the lkast three years of Penguin, millions of websites have dearly suffered.

Since Google introduced its Penguin to the world, it has been criticized by webmasters across the globe for its inability to be real time. The fact is that it should have always been real time because, even if the webmasters of the penalized websites have fixed all the issues and made their websites according to the guidelines of Google, they have to wait for months to be rewarded. 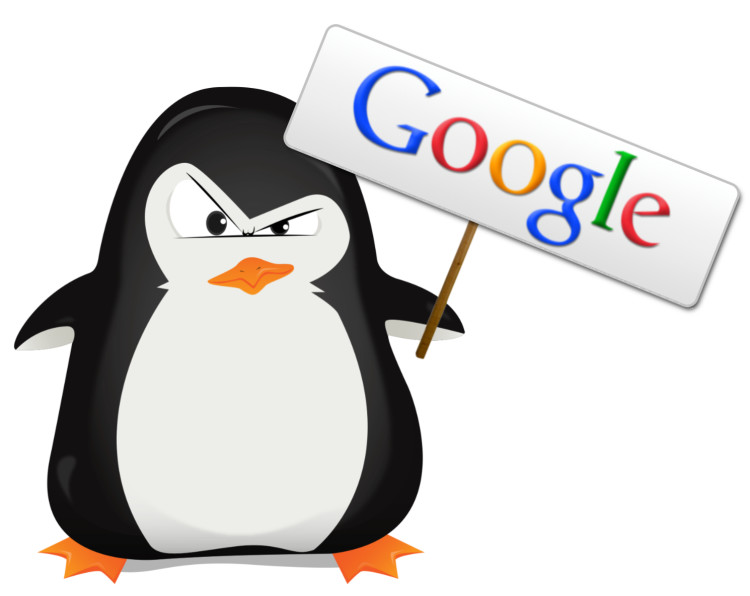 The next update is likely to be rolled out by the end of this year and as soon as it happens, it will be impossible for webmasters to cheat Google. In order to rank well on Google, a website needs to be friendly to its visitors and smartphones. The next Penguin update will be detrimental for all the conventional websites which work well only on Personal Computers.

So, if you have refrained from optimizing your website till now and decided to persist with a conventional website forever, your website will certainly suffer in a matter of just a few days from now. In order to save your website from the next Penguin update, make your website mobile-friendly as well as user-friendly. You also need to build quality backlinks in order to keep Google happy with your website as long as it is a part of the World Wide Web.