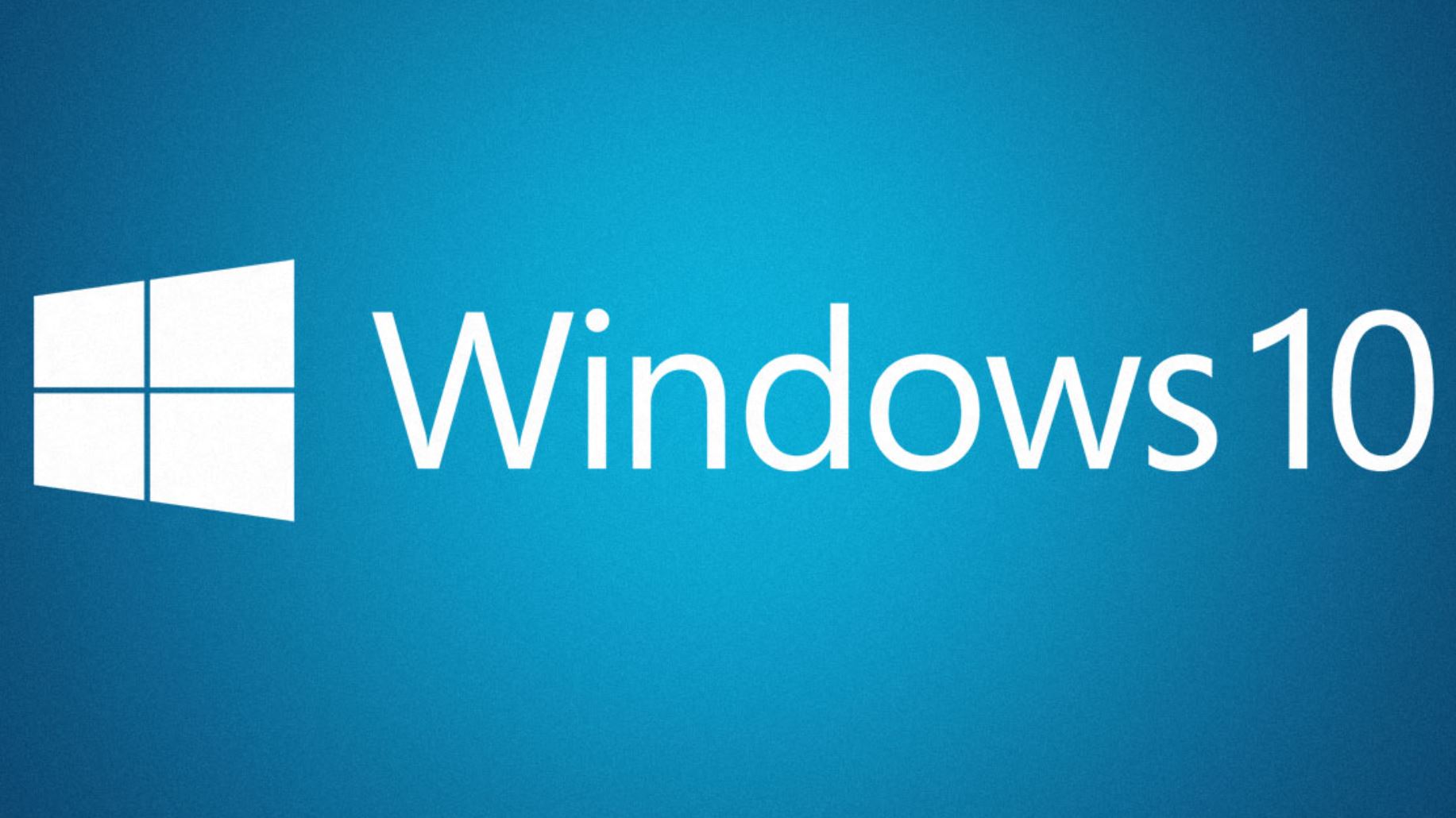 Within a matter of just three months, more than 110 million people across the length and breadth of this world have installed Windows 10 on their devices. This is exactly what Satya Nadella and his team hoped for. There was a lot at stake before the release of the most powerful update of the most loved operating system of all time. Still, a lot needs to be done but the Redmond giant is certainly on the right track.

Windows 10 has made it easy for developers to come up with apps that run on each and every device. This was the biggest disadvantage of its predecessors. After acquiring Nokia, Microsoft launched all types of its ambitious Lumia phones but still, they only managed to capture 3 percent of the global market and this was the reason why developers refrained from designing apps exclusively for Lumia phones. 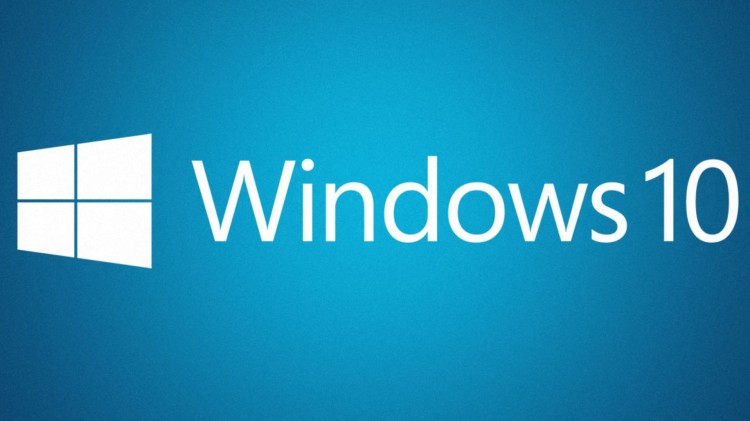 It vwas also expected that Windows 10 will be able to revive the ailing market of Personal Computers but success or failure in that regard, as of now, can’t be stated with absolute certainty because, Windows 10 is just 3-month-old but the result will be obvious in months to come. If Microsoft manages to offer great apps in abundance through its very own Windows Store, it will be able to give tough competition to Samsung and Apple.

The success of Microsoft will depend a lot on the fate of its Lumia phones, therefore, it is doing everything it possibly can to make them as popular as Nokia phones were for a long time. The most temnpting thing about Windows 10 is the fact that it is available for Personal Computers, smartphones and Xbox game console. Through its all new Surface Pro 4, Microsoft seems to be well-equipped to battle well against Apple.