Mobile phones are used for a variety of activities. There is practically nothing that cannot be done with them when combined with Internet may be checking emails, placing phone calls, creating videos and what not. Here is some of the data which reveals how people are using Internet today on their mobile phones.

How much data do services use?

When surfing on the web, the data consumed is on an average is 250KB. Facebook browsing however consumes 20 MB data for an hour on your mobile plan. Twitter is used to upload photos and other forms of multimedia to share with the world. For a single photo uploaded it takes about 1.5MB. Even when you use Skype to place a mobile call to another mobile user, you are supposed to consume 3 MB for each minute on the phone. 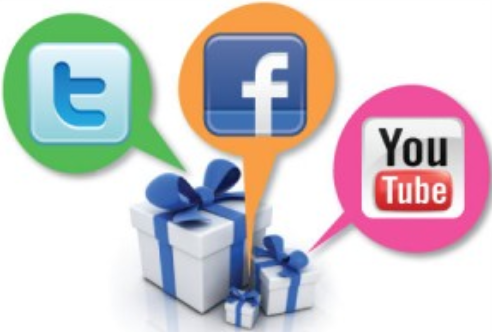 The data consumption by an average person also depends on the mobile device and the operating system in use. The average user consumes around 500MB of data per month via the i phone. Whereas on Andriod devices the average consumption is 600MB. Similarly for BlackBerry users which are diminishing as mobile phones and devices beat then in functionality, only consume 130MB per month on an average. 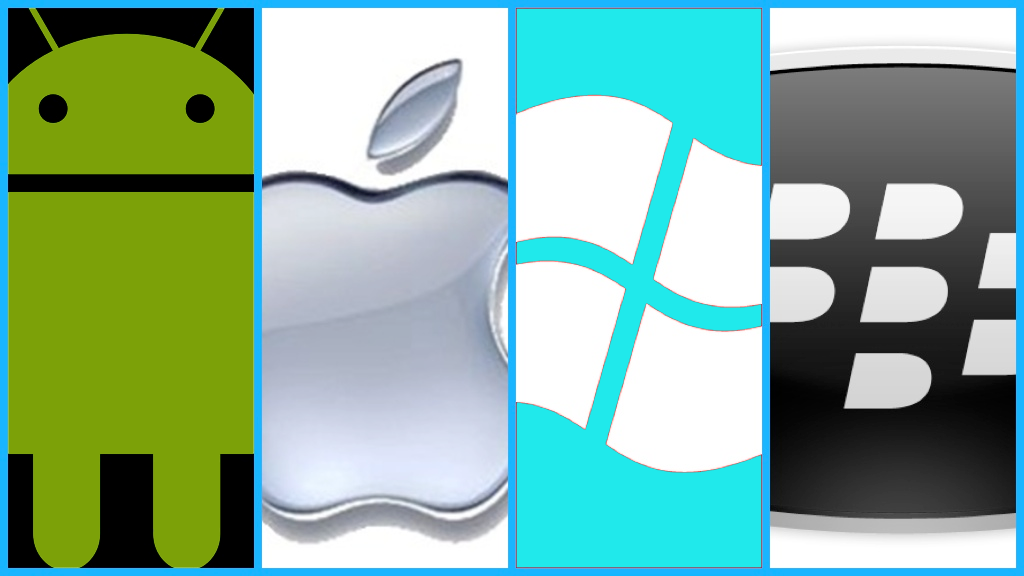 When and where people are using their smart phones

A total estimate has been calibrated which states that

Somewhat 60% of users report that they use their smart phones for mobile data functions on a daily basis. Consumers are using more roughly 1GB of data each month which is more then double what it was four years ago

It is true that all these trends will continue to heat up as more mobile devices become prominent in our day to day lives making it simply impossible to never be, without all the functions that once came up with the traditional desktop computer usage.