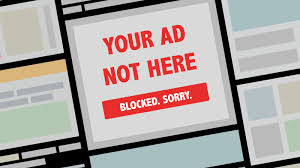 The fact is that most of the mobile ad blocking works on the mobile web, in the mobile browser experience. Now withstanding the fact that there are solutions that block the ads from mobile apps but they are very few and far between. Even they have been disallowed by both the Google and Apple too because of high indispensable security risks.

(Here all the apps and browser data are transferred via a Virtual Path Network which reads them, removes the ads, but also exposes numerous data privacy questions.)

Most of these solutions work only on the mobile web hence they impact only 10-15% of our on- device time which is on the browser as the expected 85-95% of our mobile time is spent in apps and not on the web. 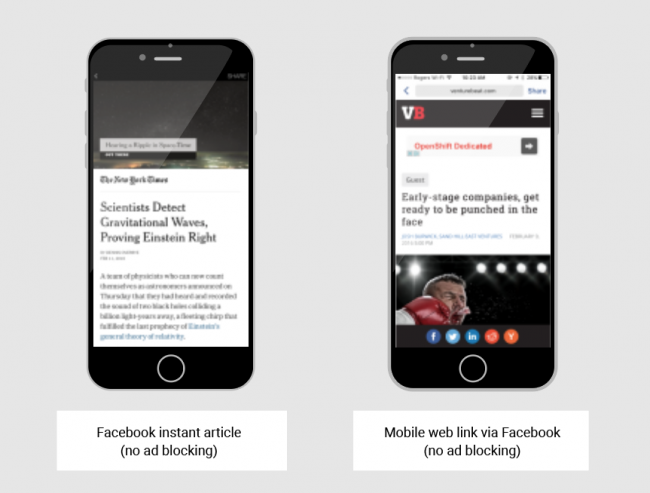 There is another reality which sticks to the above fact and that is – to configure apps to block ads require some work and the default settings on the iPhone and Android are set up to not block ads. The other 75% of mobile users have not yet downloaded an ad blocking browser or app, so you can reveal your marketers friends to relax and breathe.

The sky is not falling – yet.

According to GlobalWebIndex there are 40% of budding adult mobile users who blocked ads in late 2015 ad according to the most recent data, there is only a small, and that also single digit percentage of mobile traffic which is coming from ad blocking browsers. It can be stated in other words that the marketers and the publishers still have some time.

However the ad blocking app is seeing compelling and gigantic growth and there are other reports that are stating that there are still 70% of the mobile users who are either blocking the ads now or re planning to do very soon in the coming future.

As the trend increases, people who have opted for the mobile ad blocking apps will no longer be a minority behavior.

And it could be soundly said that there will be a majority of mobile users who have installed ad blockers in the late 2016 and even crack the 80% benchmark in the third quarter of 2017 as stated before.

The existing growth rate may not continue, but it does point to the change in the level of confidence that the consumers have in both the advertisers and publishers.

Correcting that – and reviving the implicit publisher-reader-advertiser contract- is going to take some relevant work from all parties.