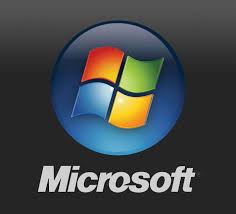 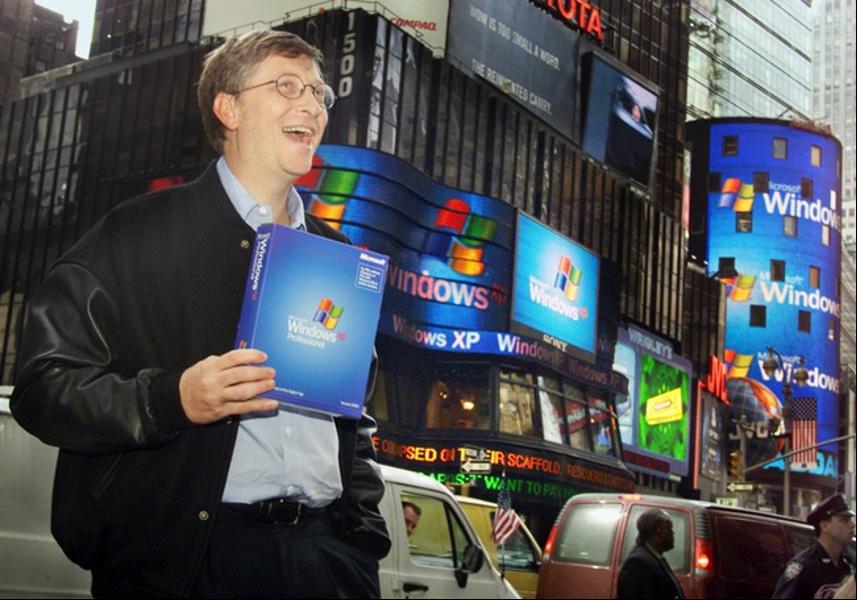 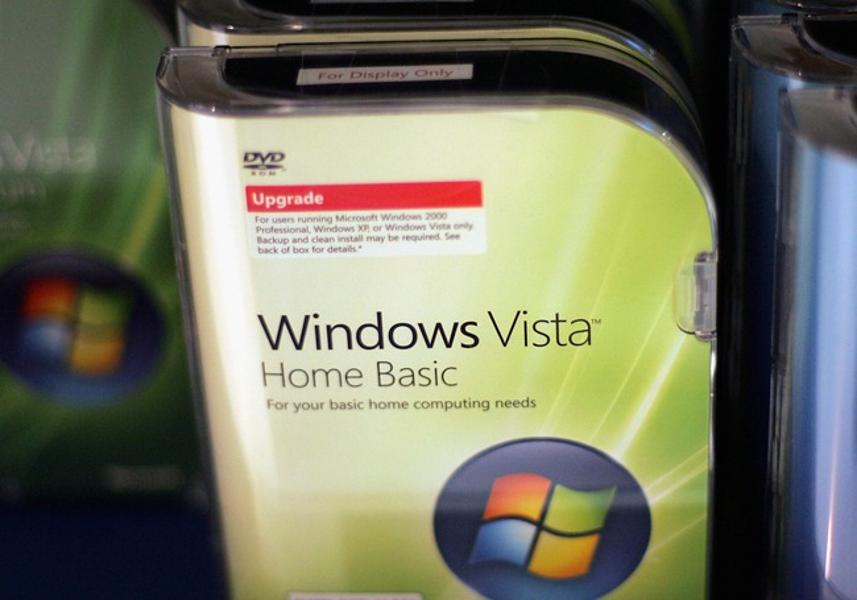 Flop: Windows Vista (2006) Near the end of his tenure, Steve Ballmer said one of his biggest regrets was Windows Vista during his 14 years as CEO of Microsoft. Despite spending half a decade in development, the final product was an expensive, clunky mess. 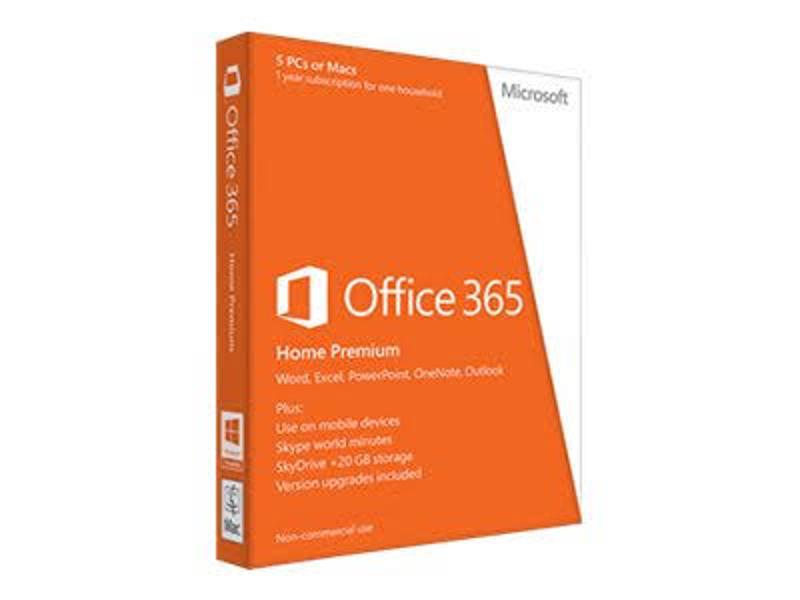 Hit: Office 365 (2011) Microsoft’s Office 365 brought all the usefulness of the company’s Office products to the cloud. Now you could sync up all documents on your computer to your mobile devices. 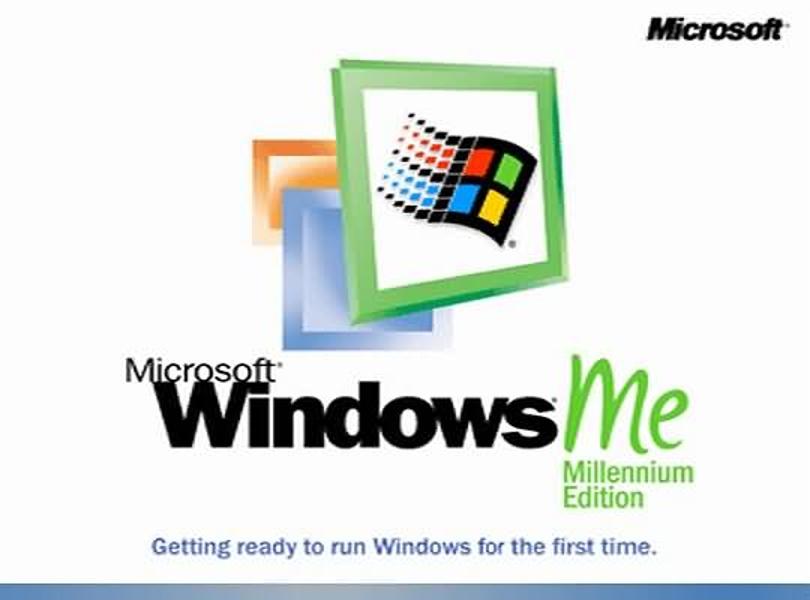 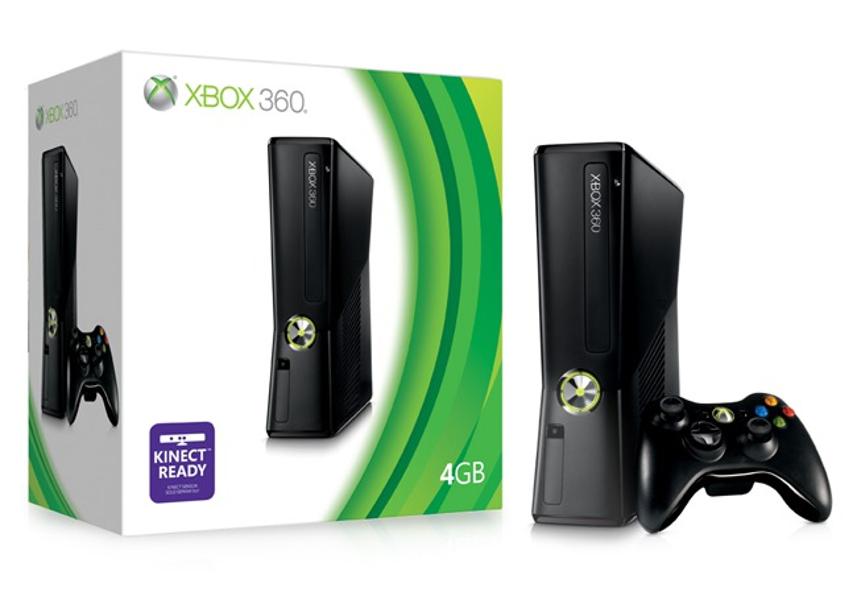 Hit: Xbox (2001) Xbox was Microsoft first entry into the competitive console market–and its first big jump into hardware. It was far from certain whether Microsoft was going to be able to compete with the likes of Sony’s domination with the PlayStation 2, but the system came to become one of the major console players. Now currently on the third generation of the system with the Xbox One, it looks like Microsoft made the right decision. Still, the console business is hard to make money in. Some analysts believe Microsoft is losing $2 billion per year on the division. 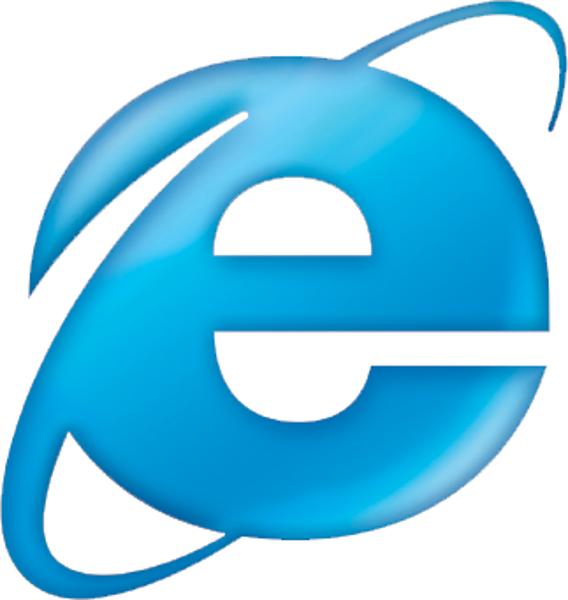 Hit: Surface (2012) Microsoft’s answer answer to Apple’s iPad won mostly strong praise from tech pundits for its hardware, but continues to suffer for its limited selection of apps. 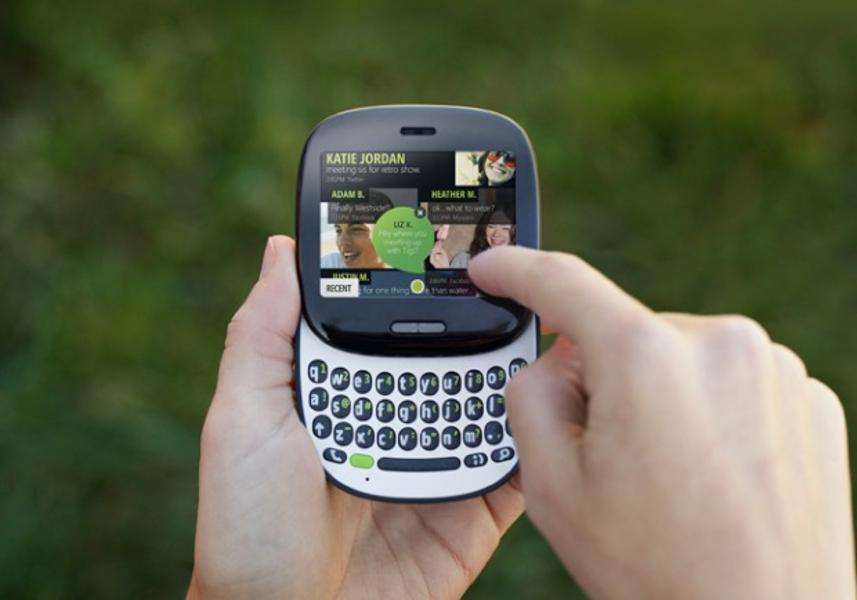 Flop: Kin (2010) Microsoft’s short-lived mobile phone for social networking. The home screen worked as an aggregator for all your social network accounts. Sales did not do well and the phone was quickly shelved. 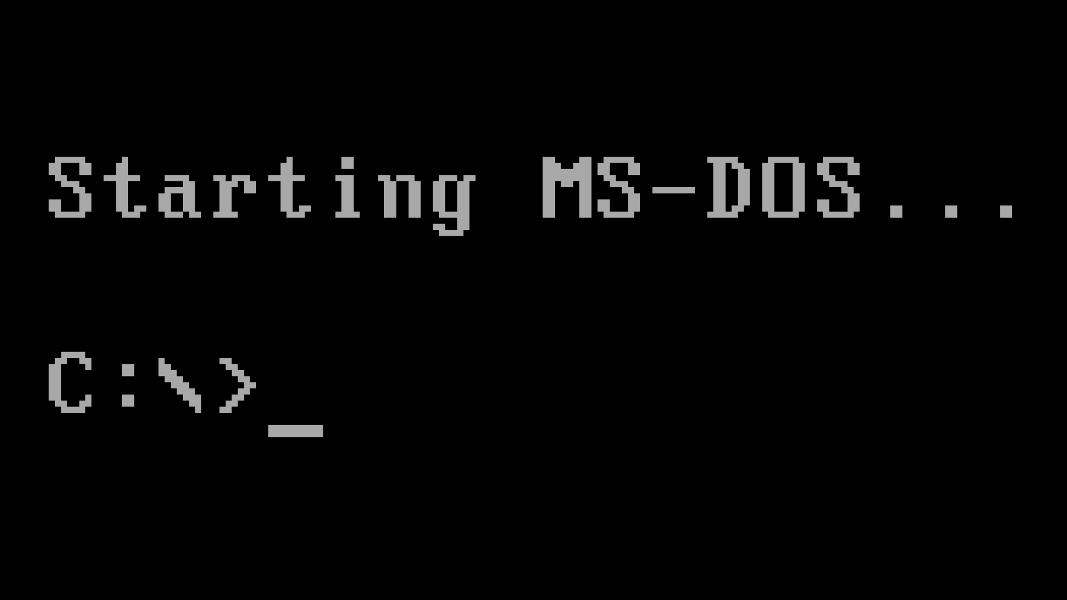 Flop: Microsoft Bob (1995) Intended to make Windows easier to use with talking cartoon animals, Microsoft was much derided by the press and failed to attract customers. 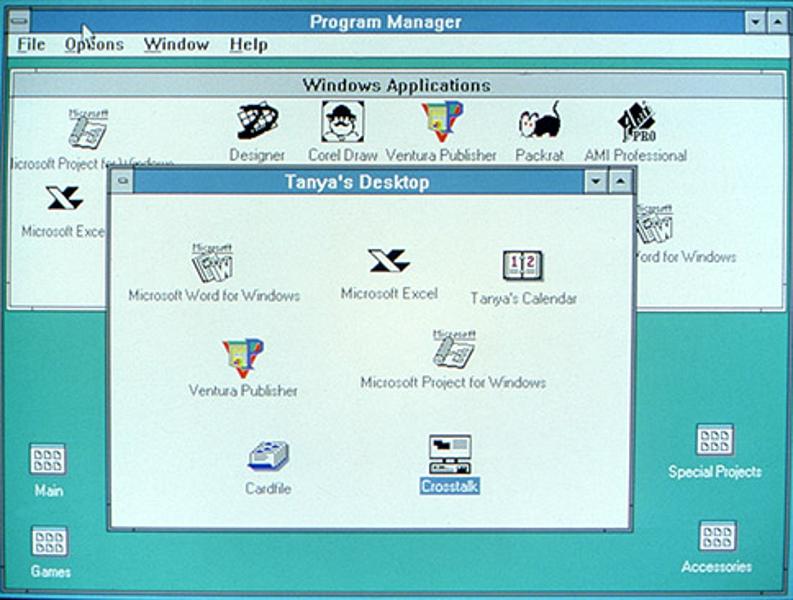 Hit: Windows 3.1 (1992) Reaching three million sales only after two months, Windows 3.1 led us to naming Microsoft the “Most Innovative Company Operating in the U.S.” that year and also sealing Microsoft’s dominance as the most widely used OS for long time. 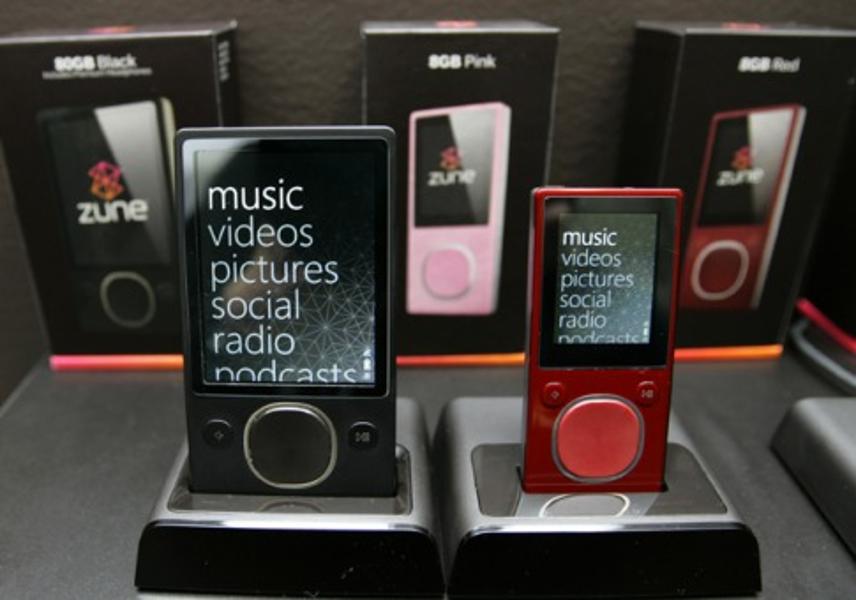 Flop: Zune (2006) Five years after Apple came out with the iPod, Microsoft tried its hand in a portable media player with Zune. Although not a complete failure, it was clear Microsoft had taken too long to release it and failed to compete with Apple in any significant way.