Meet Phree, a pen which is not only meant for writing!

Home / Blog / Meet Phree, a pen which is not only meant for writing! 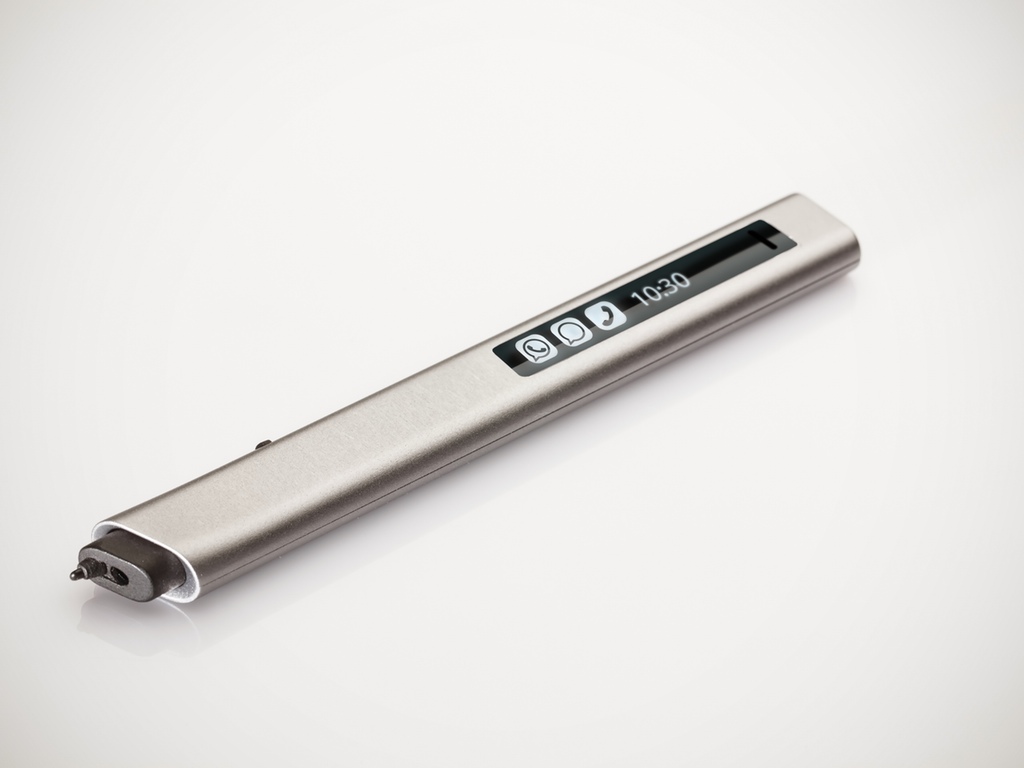 If you think that pens are only meant for writing, its time for you to meet Phree, a pen which along with writing can do so much more! Through Phree, you can make calls, see mobile notifications and write anything on any surface in order to make them appear on your phone. Any surface? Yes! Even if it is a table or a person’s hand. Phree has the ability to learn a person’s handwriting style and the way we hold our pen, therefore, it can also be used as a biometric tool.

Thanks to Phree, typos will now rest in peace forever. The fact that Phree gives you the freedom to write literally anything on any surface and then whatever you write automatically appears on your phone’s screen minimizes the possibility of typos. Phree is compatible with your phones as well as tablets so, size of your device’s screen is something which doesn’t matter for Phree. 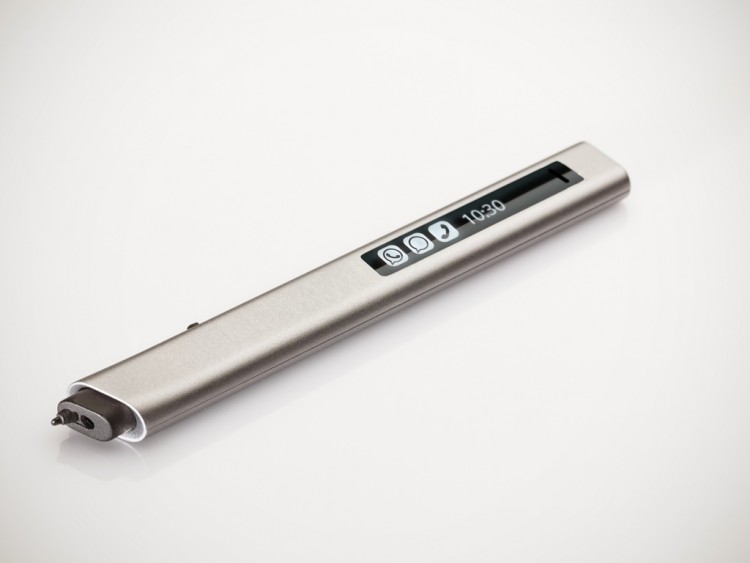 This smart pen also be used as a bluetooth headset and it also has the ability to show your phone’s notifications on a built-in display. Phree uses a patented technology called Optical Translation Measurement with a 3D laser interferometer sensor to track motion. Specifically, it uses motion tracking lasers to follow the movement of the pen and trace the shape of the letters. One of the most tempting feature of Phree is that whatever you write can be traced onto any surface including a table, chair, hand or even a wall.

The words are typed onto the phone’s screen via Bluetooth and this innovative pen is compatible with apps like Office, OneNote, EverNote and Viber. Phree also supports text entry using handwriting input in multiple languages. The presence of a built-in screen in this amazing gadget means that you don’t need to have your phone with you in order to use it. In order to buy Phree, you need to spend $148 and it will be delivered to you in April 2016.