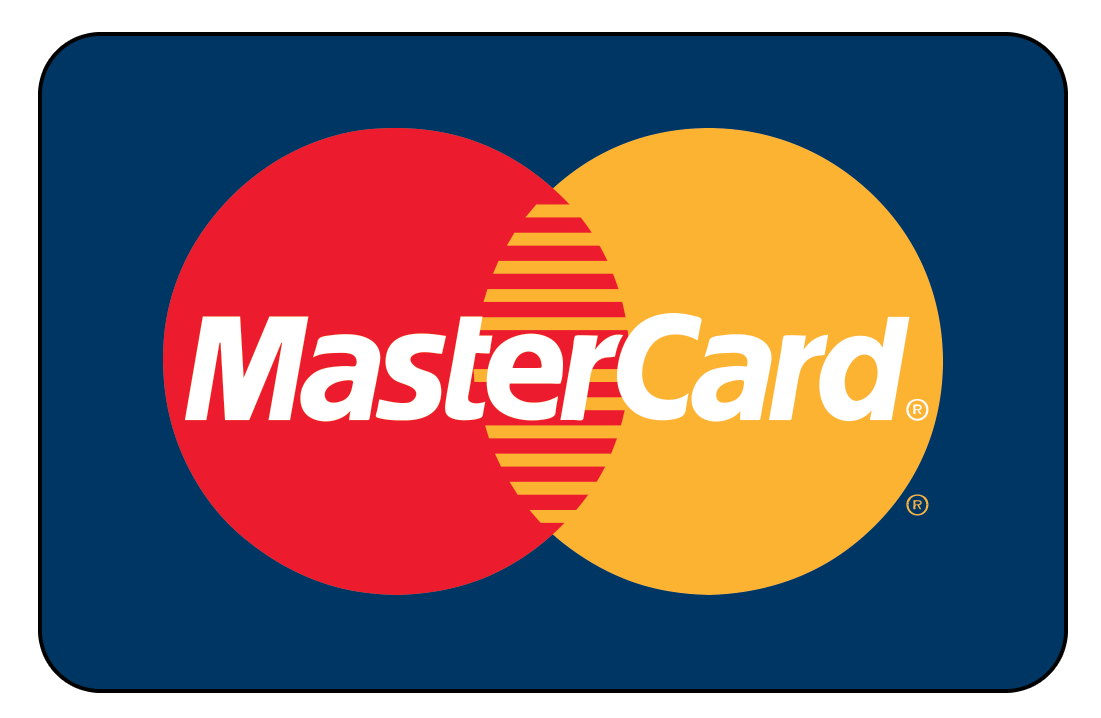 American financial services giant, MasterCard, since its launch has been one of the most preferred option for making online payments and its number of users are increasing at a rapid pace across the globe because of the convenience and security which it offers to them. The fact that MasterCard is accepted in most of the countries across the world testifies its superlative service and global dominance. MasterCard has always managed to come up with the most modern and innovative methods to ensure the security of its users.

The New York based giant has now decided to do such a thing for the security of its users which none of its competitors have even been able to think about, let alone coming up with it. In order to make the online payments 100 percent secure, MasterCard has decided to allow its users to use their photographs and fingerprints as their identity. MasterCard rightly believes that the passwords can be stolen or forgotten but nothing can be done against the photographs and fingerprints of its users. 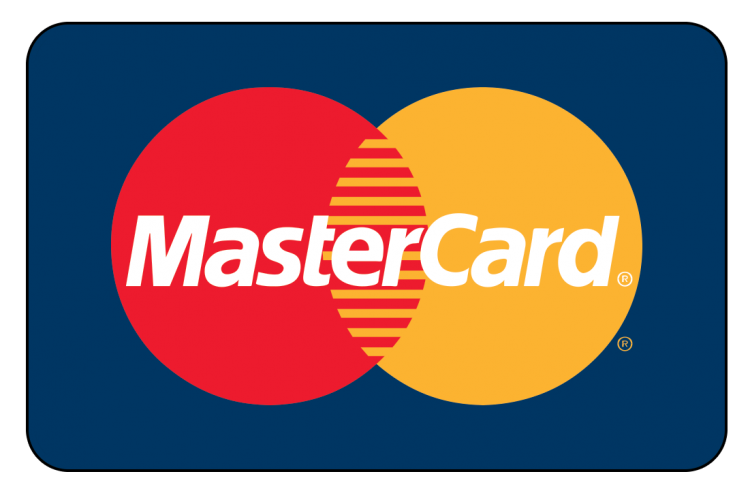 Thats not all what MasterCard is doing to ensure safe online transactions. MasterCard is working with a Canadian firm, Nymi in order to come up with such a technology that will be able to approve the transactions by recognising the unique heartbeat of the concerned user.

While talking about the image-verification system, Ajay Bhalla, security expert at MasterCard stated, “The new generation, which is into selfies…I think they’ll find it cool. They’ll embrace it.”