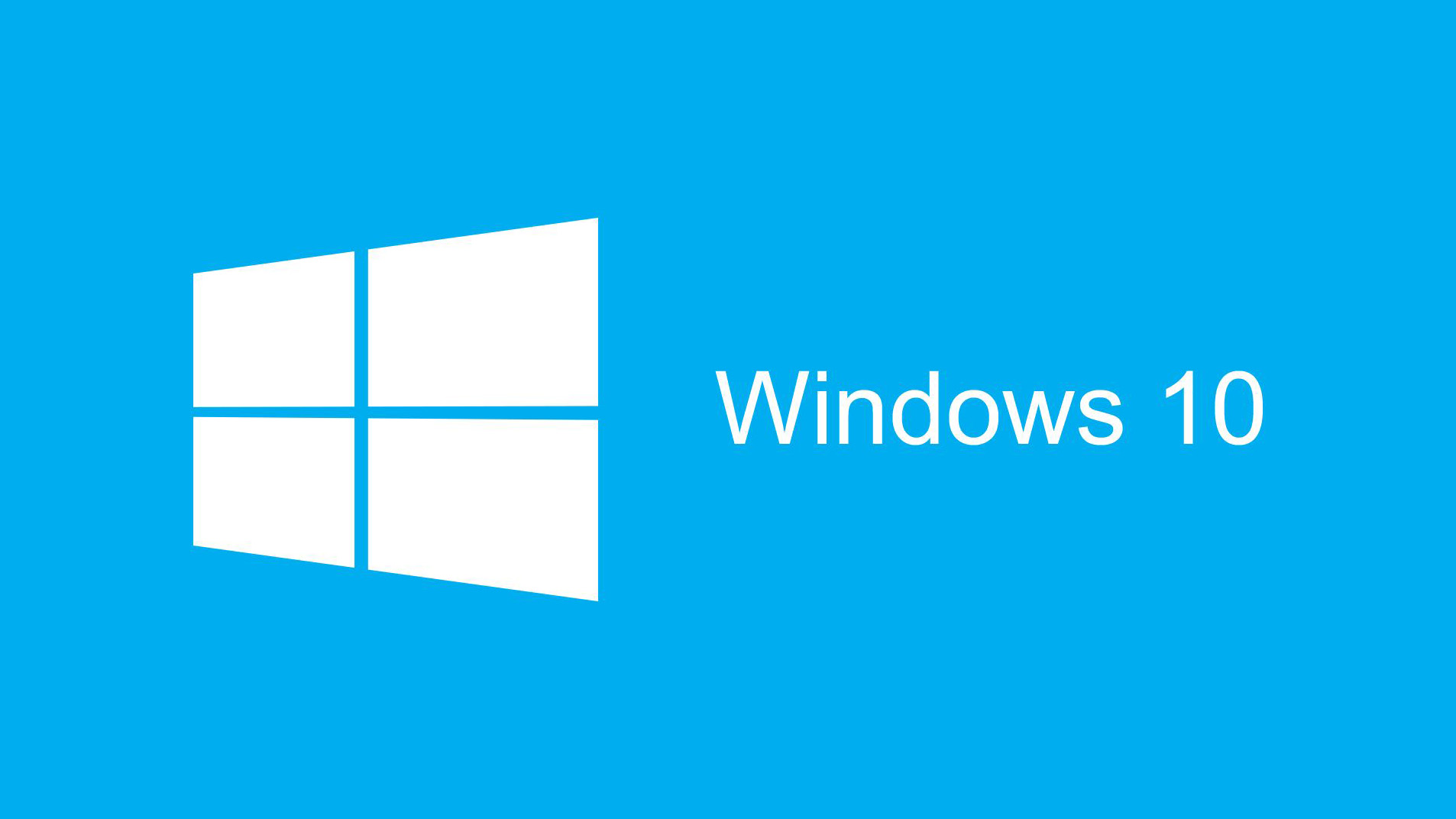 Microsoft is all set to release Windows 10 on July 29, 2015 in two variants: Windows 10 Home and Windows 10 Pro. So, the million dollar question is that which one of them is better than the other? The answer is that it depends on your requirements. If you are looking for an operating support for your personal use, Windows 10 Home is perfect for you because, even the basic version of Windows 10 has great features in abundance. 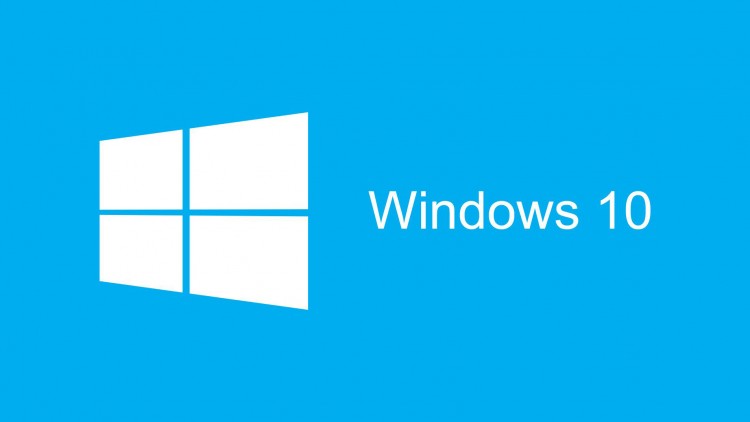 Windows 10 Home users will also be able to instantly switch from desktop mode to tablet mode, thanks to Microsoft’s very own Continuum and thats not all, they will also get full access of Microsoft’s flagship browser, Microsoft Edge which, according to Microsoft, is the greatest browser of all time and initial testing of the all-new-browser has proved that it is a great browser.

So, for most of the users across the globe, Windows 10 Home should be perfect but, if you are looking for the most advanced security and the most sophisticated features in the world of technology, you should opt for Windows 10 Pro which comes with features like Assigned Access 8.1 which gives you the ability to lock user accounts and prohibit them from accessing various apps, BitLocker which is one of the best disk-encryption tools of all time because it gives you the ability to encrypt your external USB-drives et cetera.

So, both variants of Windows 10 are great and for most of the users, Windows 10 Home should be enough but if its not, Windows 10 Pro will certainly live up to everyone’s expectations.