How Safe are the Security Apps on Google Play?

Home / Blog / How Safe are the Security Apps on Google Play? 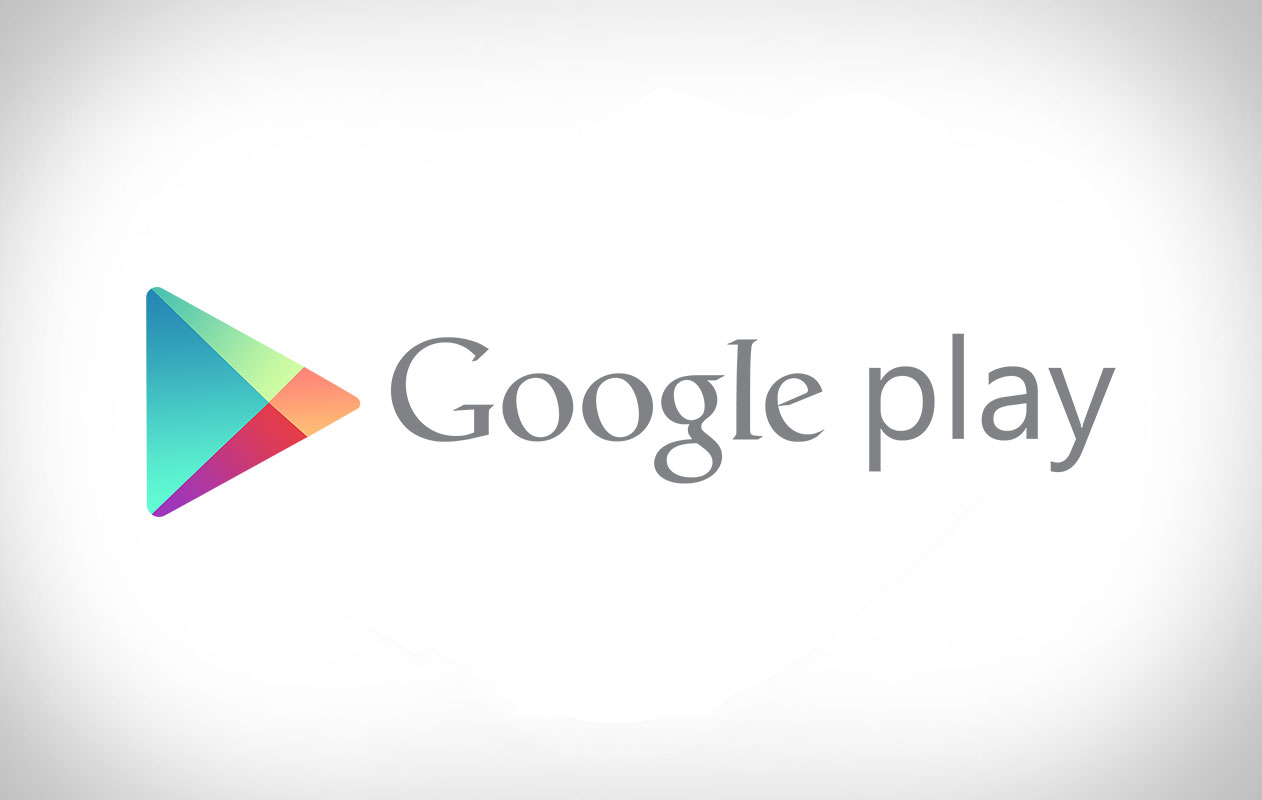 According to the latest study carried out by the Computer Emergency Response Team, 22,000 apps on the Google Play Store are not secured with Secure Sockets Layer. Yes, you read it right! The number of such apps on the Google Play Store is a whopping 22,000! This list includes organizations which are expected to offer absolute protection to mobile devices, Kaspersky and Webroot!

This shocking finding proves that the sensitive data of millions of users who are using such apps from a long time may have been visible to the hackers. This data may have included Credit/Debit Card Numbers, Passwords and Usernames. Users tend to share their personal data with such apps because of the fact that they think that such apps are secure. 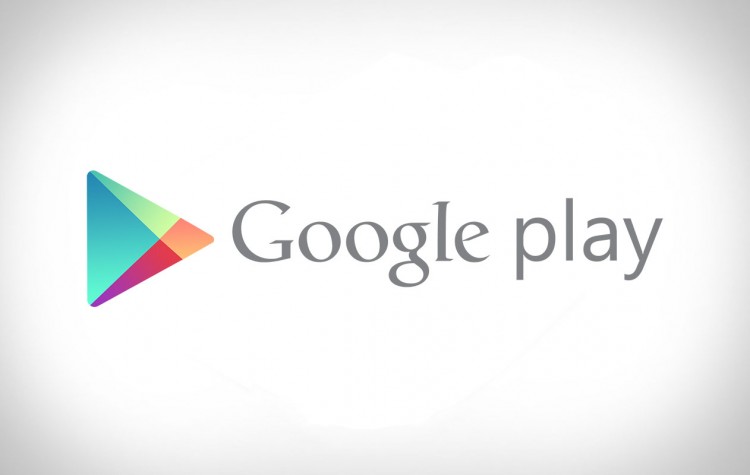 NowSecure, a Security firm, carried out a study and found that 48 percent of Android apps had at least one high-risk security or privacy flaw and 10 percent of all apps with improperly validated SSL were finance, social, travel or shopping apps. According to NowSecure’s CEO, Andrew Hoog, “Successful apps are more about usability than security.”

He further went on to state, “We’re finding flaws affecting billions of people and the majority of our disclosures are ignored [and] we need to turn that around. We disclose these for free and are either ignored or met with attorneys.”
it remains to be seen that for how long Google will continue to be a self-proclaimed heaven for these 22,000 apps.