How Continuum can close the App gap? - Part II 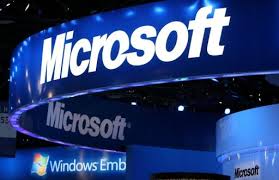 The main benefit of an x86 smartphone is it fulfills the vision of Microsoft of ‘Pocket PC.’ Your smartphone has all the power to run your traditonal x86 programs and acts as a computer while docked. Just unplug it and it becomes a smartphone. Basically your PC literally fits in your pocket.

Power is not a issue because other than ARM architecture, Lumia 950XL stores a lot of the same power as many laptops.

There may be an optional dock for the x86 smartphone to have a dedicated GPU. Microsoft has already shown with its surface book to use a detachable dedicated GPU on mobile device. 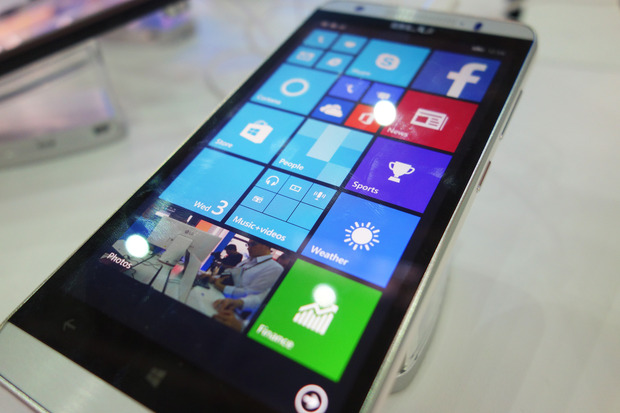 It is also a good opportunity to inspire other OEMs. There can be a time where all of them selling Continuum- compatible all-in one where you can easily attach your smartphone and take advantage of the external hardware. The OEM can also launch their own devices that supports the full Windows experience on a six inch screen which is designed to be the center piece of their all-in-one. How fabulous! Just imagine an all-in-one form of HP that is built around x86 smartphone and you can take your PC on the go!

This approach ends up expanding Microsoft’s mobile offerings while not bugging with having to actually build a smartphone strategy.

How Continuum can close the App gap Apple and Google started with launching small devices and then worked their way up to larger tablets, however Microsoft is just doing the opposite. They are en cashing the success of the Surface Pro to work their way down. Instead of making a mobile OS that works like Windows, they are simply making a Window mobile.