How Continuum can close the App gap - Part I

Home / Blog / How Continuum can close the App gap – Part I

Microsoft is accepting the mobile market as it now exists. This does not means that they are getting out of the mobile business and it is ridiculous to even think so. However Microsoft has decided that the duopoly of iOS and Android is not going to be cracked if they follow the same rules that created that duopoly.

Here is where Continuum steps in. Continuum permits you to use a plethora of existing Window accessories while connecting your window mobile device to a monitor via a dock. At present it is limited to the upcoming Lumia 950 and 950 XL and for single Acer device. Since they are running the ARM architecture, they are all marked as smartphones. 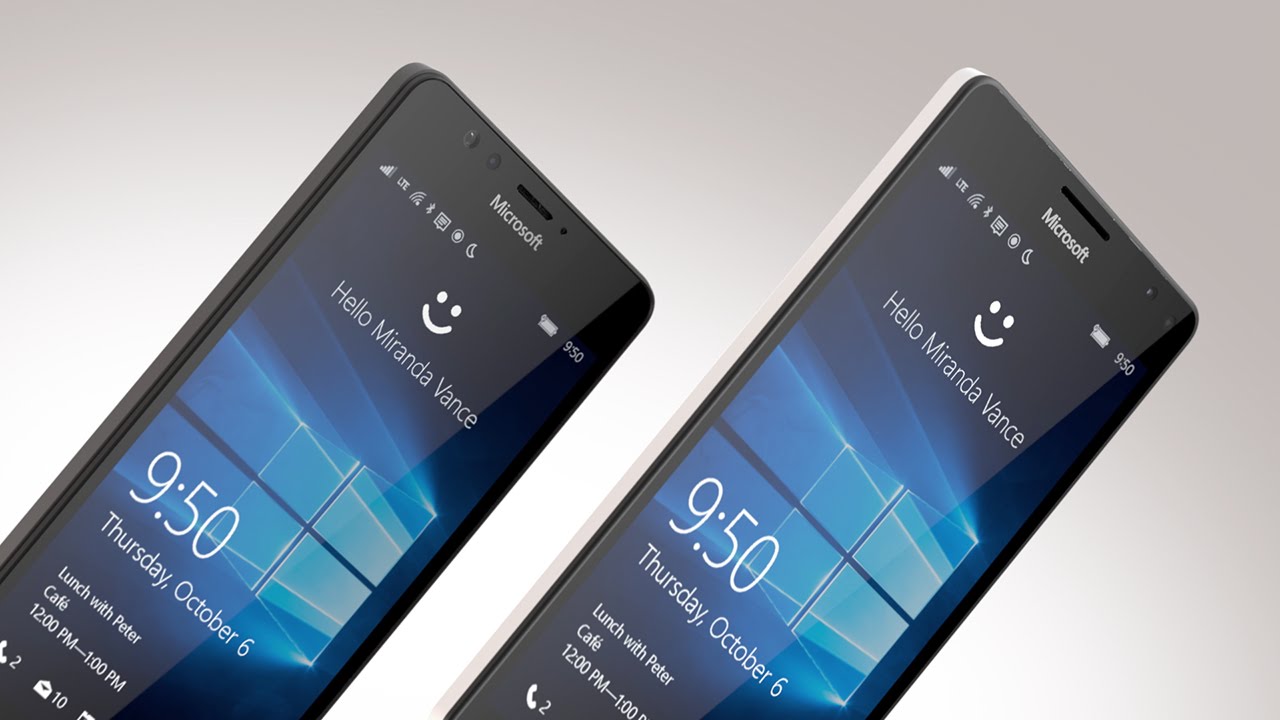 Unfortunately, Continuum on ARM devices suffers from the flaw of lack of apps. Till the time being the Universal App system is alleviating the issue, the adoption rate will be low due to the fact that the Continuum is available only on Window devices on ARM. This isn’t an alarm on Microsoft’s app efforts. The fact is that anyone who is engaged with windows will just expect their traditional Windows apps to just work.

Therefore Microsoft is going to launch an x86 smartphone soon. Intel has finally worked out on how to make a power saving x86mobile processor which will run all the traditional apps while not being required to be plugged in all day. It is also incorporating passive cooling. It has done a tremendous job with their surface lining in restricting the size of cooling technologies and has even managed to put a liquid cooling system in the coming Lumia 950XL.