Samsung is planning to come with all new Galaxy S7, so its time to start getting excited about them… all the major changes have “been confirmed as 100% accurate”. This is highly relevant as it comes from a man with a strong track record whom the BBC have dubbed as “ King of the leaker’s” and secondly the changes are the one that the fans wanted. 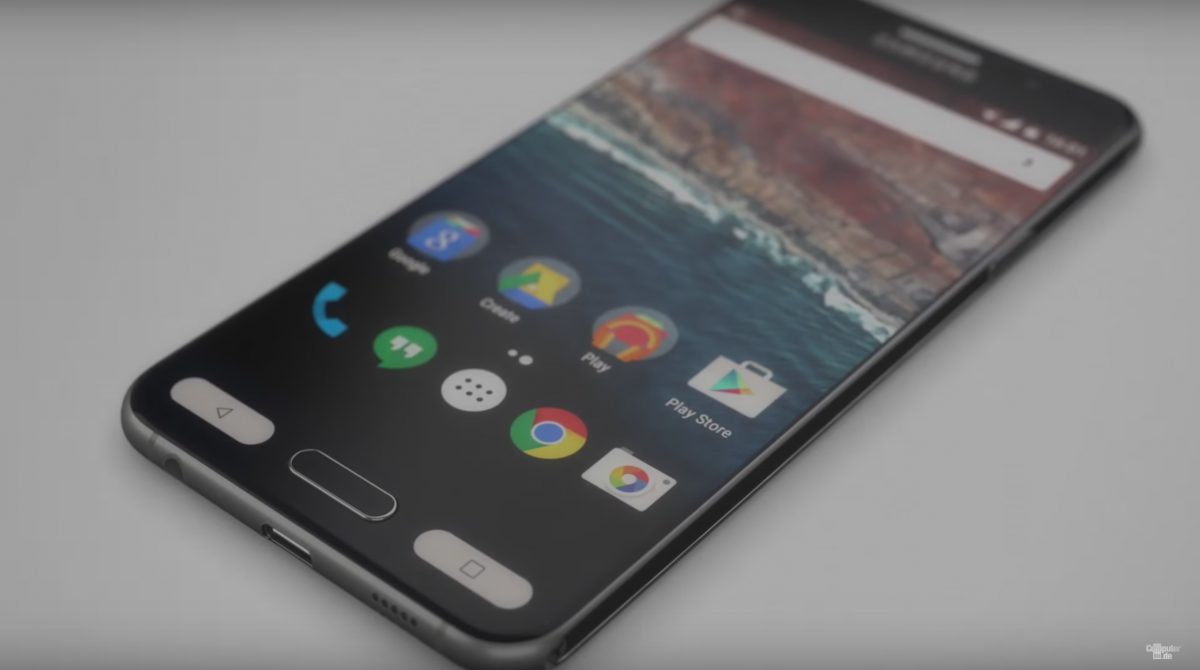 So here are the five major Galaxy S7 improvements.