Everything you need to know about plug-ins

Home / Blog / Everything you need to know about plug-ins

Plug-in, also known as an add-in, addin, add-on, addon, or extension is a software component that adds a specific feature to an existing computer program. A program supports customization when it supports plug-ins. The most common examples include plug-ins used in web browsers to add new features such as search engines, virus scanners etc. Well-known browser plug-ins include the Adobe Flash Player, the QuickTime Player, and the Java plug-in. 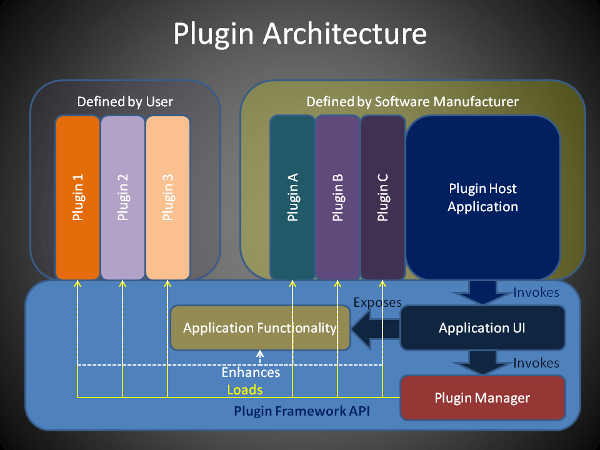 Applications support plug-ins for a number of reasons. Some of the main reasons are as follows:

iii) to minimize the size of an application

iv) to separate source code from an application due to incompatible software licenses.

A theme refers to a preset package containing additional graphical appearance details, achieved by the use of a graphical user interface (GUI) that can be applied to specific software and websites. This helps to suit the purpose or tastes of various users to customize the look and feel of a piece of computer software or an operating system front-end GUI. 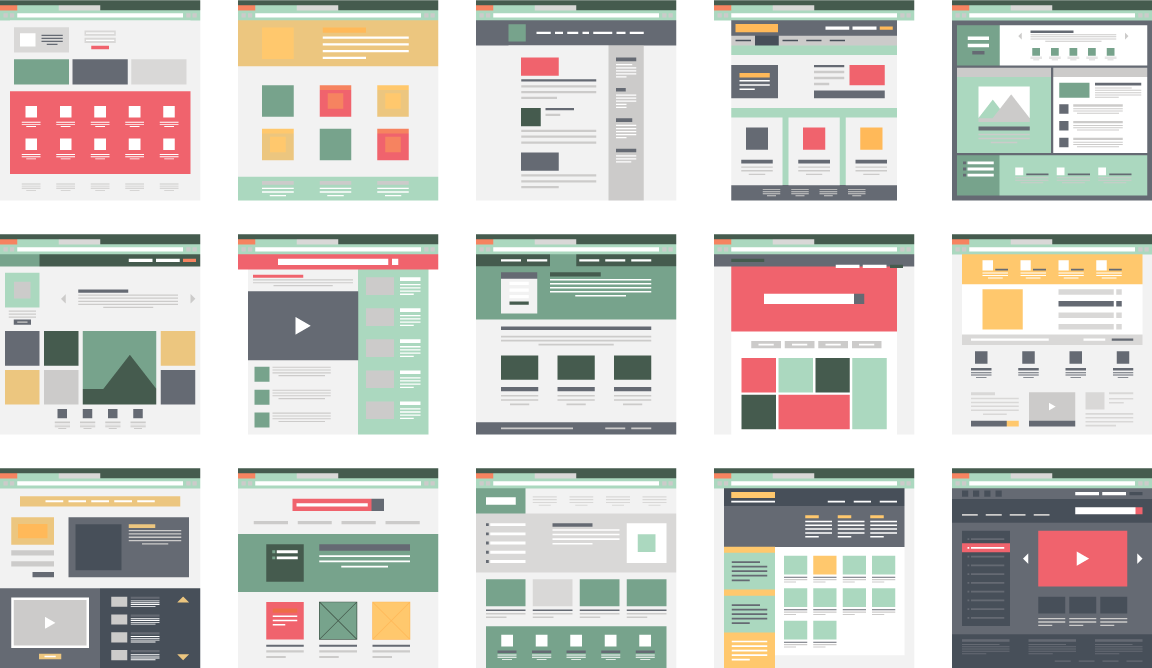 Mechanism of a plug-in:

In the most typical scenarios, programmers implement plug-in functionality using shared libraries installed in a place that is prescribed by the host application. They may also implement these plugins by loading a directory of simple script files written in a scripting language like Python or Lua.