Difference between a mobile website and a mobile app

Home / Blog / Difference between a mobile website and a mobile app

Before we dig into the preferences of the customer it is significant to understand the key differences between a mobile website and a mobile app which are both accessed on hand held devices like smart phones and tablets. A mobile website is similar to any other website where it consist of browser based HTML pages that are linked together and accessed over the internet however for mobiles it is the WiFi, or 3G or 4G networks.

The characteristics that distinguish a mobile website from the regular one is in the design. And the mobile app is built for a smaller handset display and touch screen interfaces. 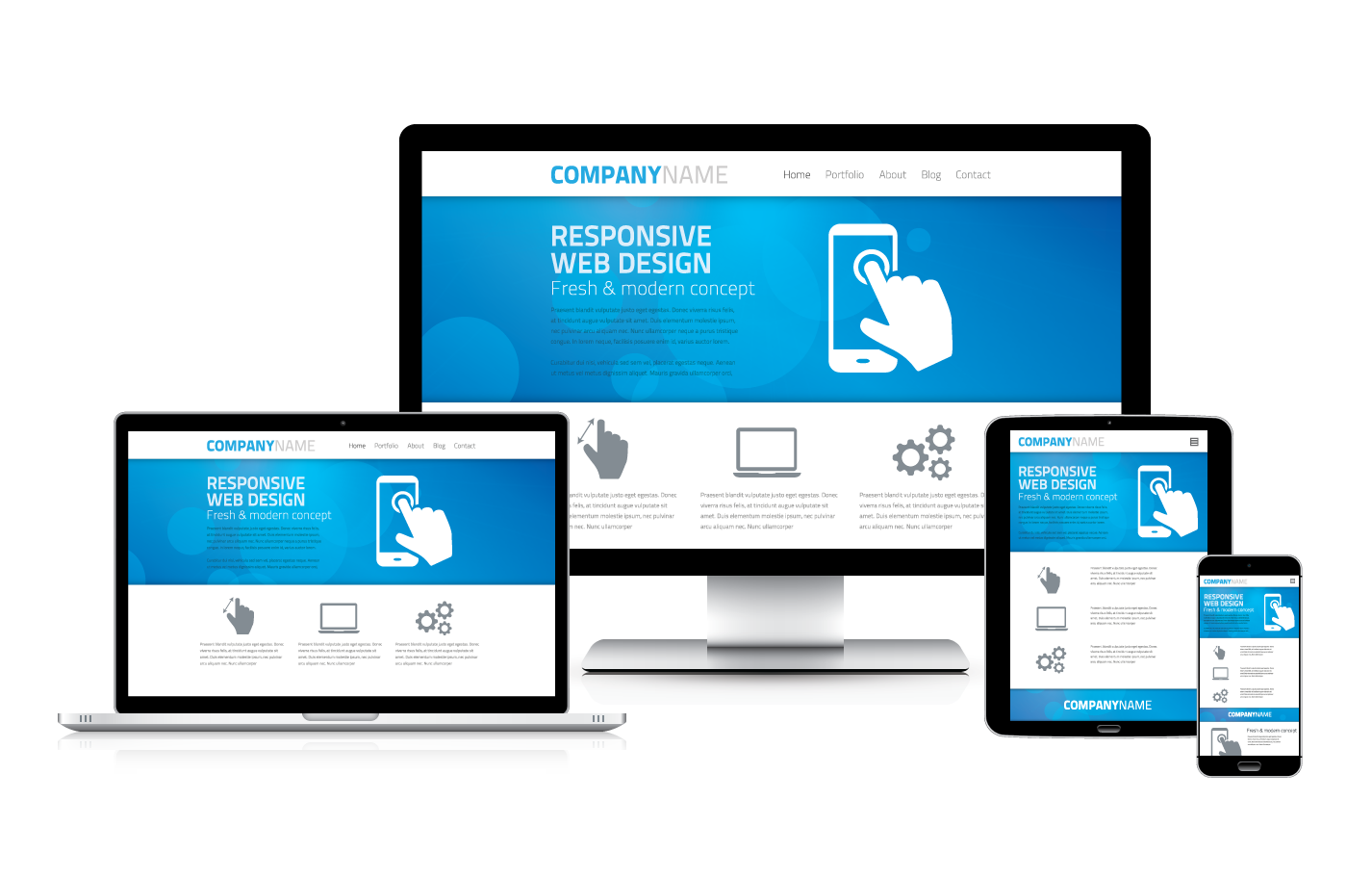 Now mobile apps are applications that are downloaded and installed on your mobile devices. To find an app and download it for a given operating system the user visits to a device specific portal such as Apple’s App Store, Android Market or Blackberry App World. The app may either pull content or data from the Internet or may download the content which can also be accessed without an internet connection. 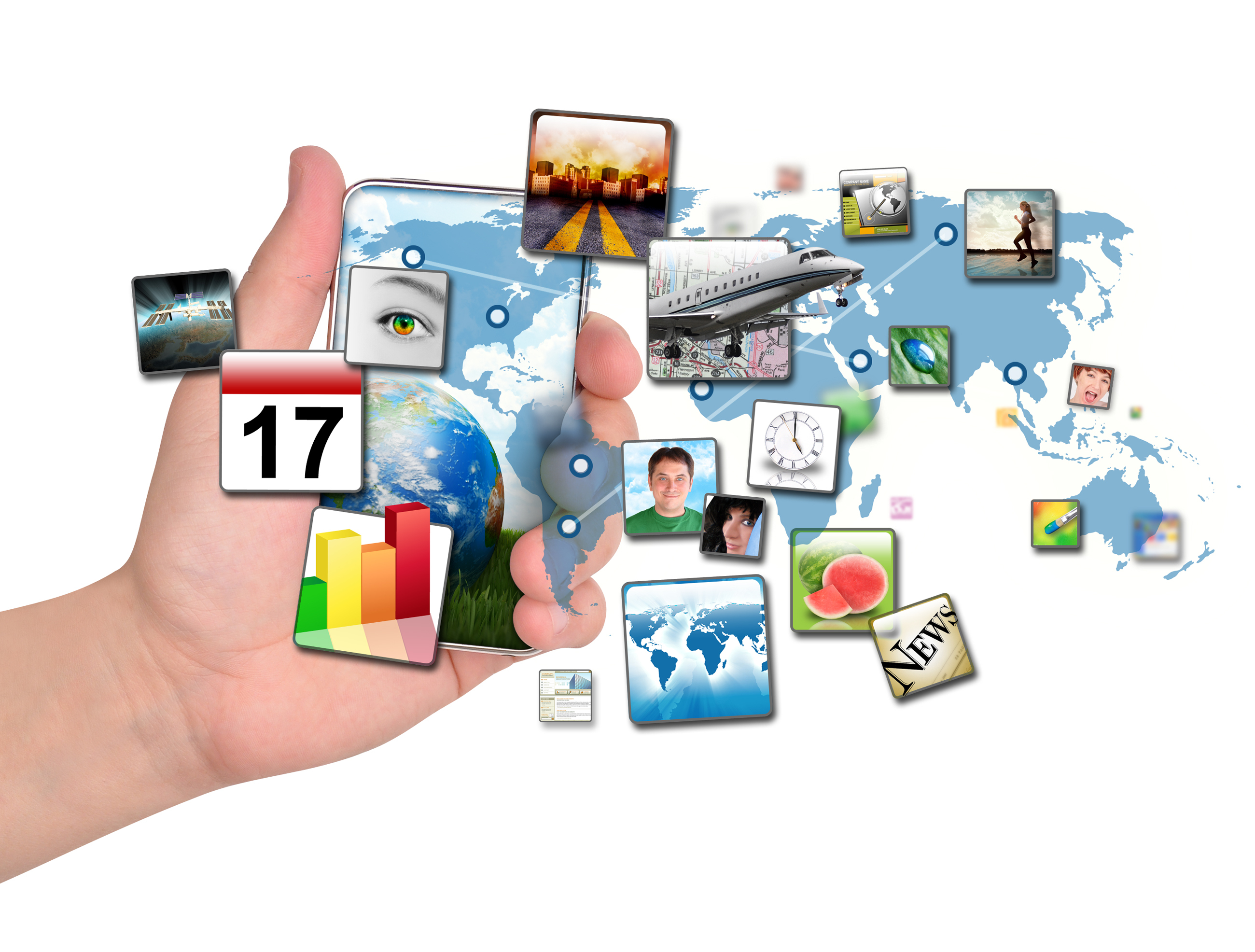 The world of app is also seeing a rise in popularity with the smart phone penetration more than 50 percent in the US. mobile consumers are seen to download more apps than ever before according to a survey from Nielsen. There is a clear rise of 28 percent with the average number of apps owned by a smart phone user is now 41 from the figure which was 32 apps owned on average last year.

Despite the rise in app downloads the average time spent on the app has remained the same. Now apps are used for 39 minutes per day today as compared to 37 minutes in 2011.

Apps have truly become a global phenomenon with a mass consumer appeal.