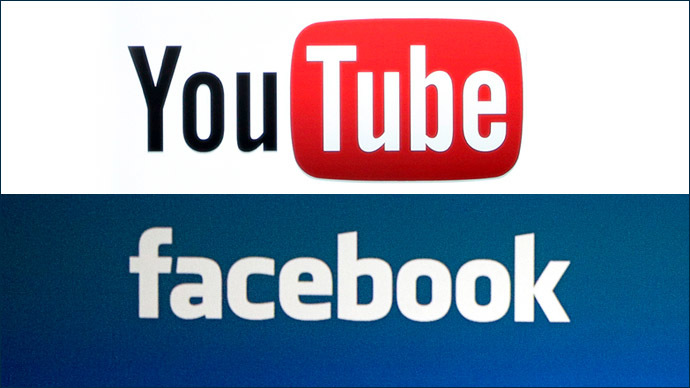 Platforms which have offered everything at one place have always succeeded and Facebook is no exception to this age old fact. Facebook gives the option of uploading text, images and videos at the same place, whereas, YouTube has, since its inception, dedicated itself to videos.

Other social media platforms like Twitter, Instagram, LinkedIn and Tumblr are also eating into YouTube’s market share. Facebook, in a matter of few years, has managed to become an indispensable part of everyone’s life and it seems to have everything for everyone. So, YouTube is all set to take the back seat and Facebook is ready to lead. It remains to be seen that what is it that YouTube can do and whether it will succeed in its endeavor but, for the time being, Facebook can sit back and enjoy.