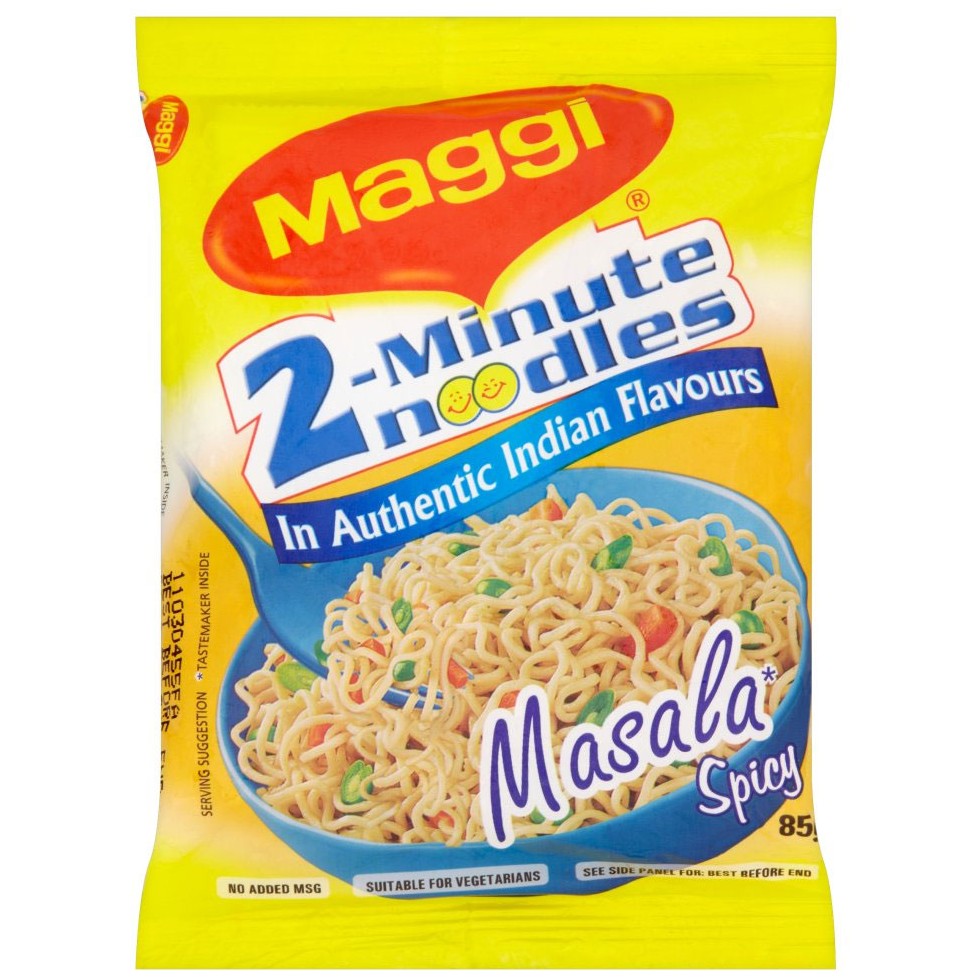 Swiss giant Nestle’s flagship 2-minute noodles, since its launch has been loved by millions of people across the globe but the year 2015 can easily be concluded as the worst year for the most popular instant noodles in the world. After various labouratories in India found the presence of lead beyond the permissible level and also the presence of the taste enhancer, Mono Sodium Glutamate, Nestle was compelled to withdraw Maggi from the Indian market.

At the time of withdrawing Maggi from India, Nestle promised its millions of fans that they they will certainly bring back their all time favourite instant noodles in the Indian Market. Because of the withdrawal of the maggi noodles from the Indian Market, all other countries where Maggi noodles are being sold have tested the popular noodles in the most renowned labouratories across the globe and the results of these tests have proved that Maggi is safe for consumption. 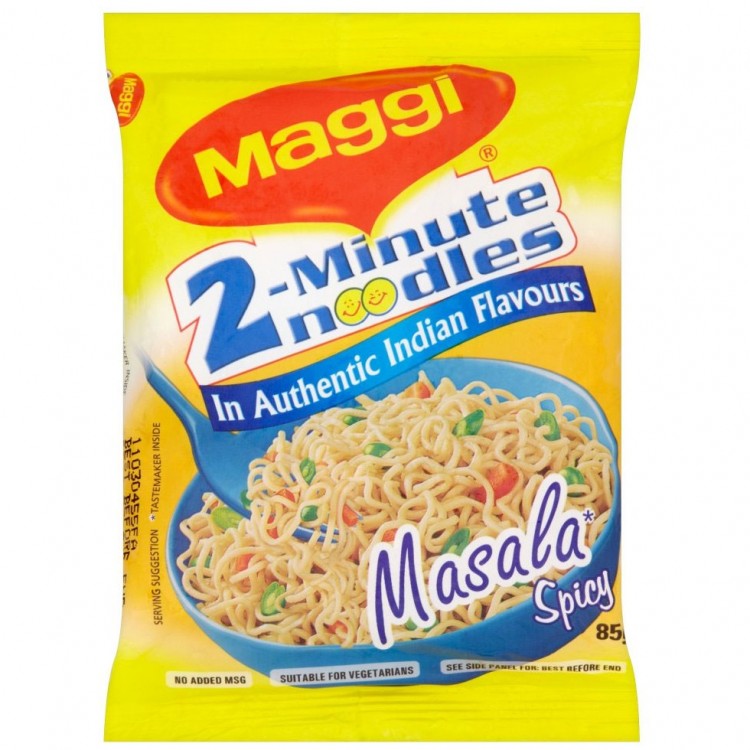 After the United Kingdom, Singapore, Australia and New Zealand, Canada has also found out Maggi to be safe for consumption. The Canadian Food Inspection Agency has stated, “The CFIA’s food safety investigation did not find any health risk associated with the consumption of Maggi brand noodle products sold in Canada. The CFIA takes food safety concerns very seriously. We are continuing to monitor the situation in India and are working with our international regulatory partners. The CFIA will advise the Canadian public should any food safety risk be identified.”

Still, it can’t be said with absolute certainty that when will the Maggi noodles be back in the Indian market but it certainly seems to be just a matter of time. The Bombay High Court has allowed Nestle India to continue the export of their flagship noodles to all the concerned countries across the globe but it has still not allowed the swiss food giant to sell Maggi in the Indian market.