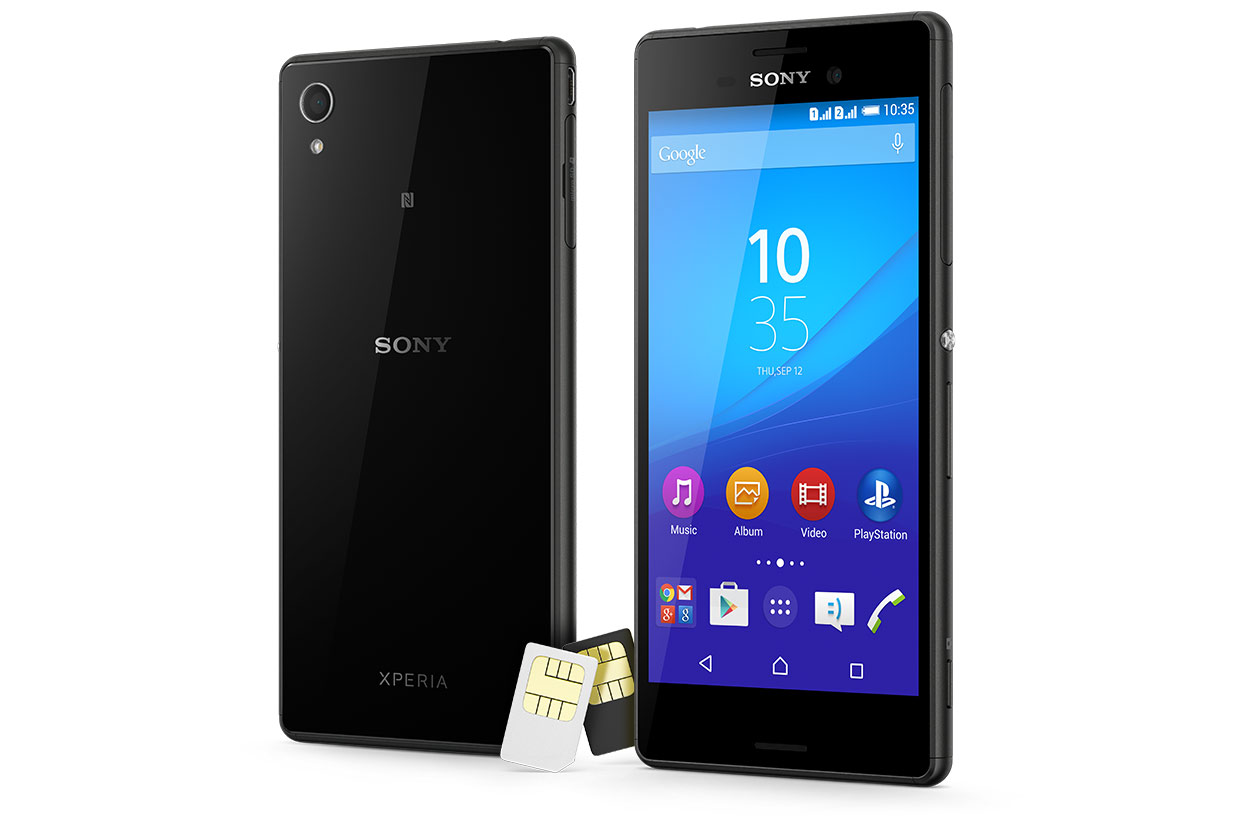 In a desperate attempt to revive its ailing mobile division in India, Sony has launched Xperia M4 Aqua Dual in India at Rs. 24,990. The smartphone is available from Tuesday. The smartphone is available in Black, White and Coral. Before talking about the technical specifications, I would like to talk about its cost. These days, there is no dearth of options in India when it comes to value for money phones.

With a price tag of a whopping Rs. 24,990, it seems highly unlikely that the new Xperia M4 Aqua Dual will be able to revive Sony’s ailing mobile division. The japanese giant’s new smartphones will face extremely tough competion from major players like Motorola and Xiaomi. Motorola, through its Moto G (first and second generation) smartphones has managed to revive itself because of the fact these smartphones offer everything in terms of features at literally nothing in terms of cost. 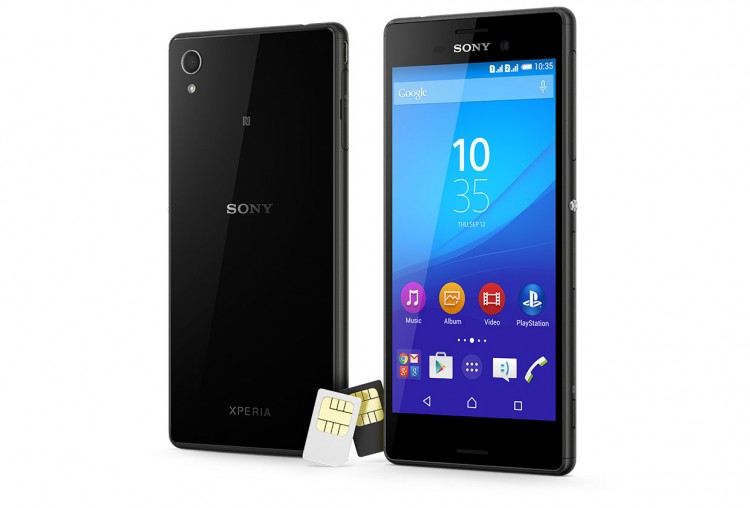 It seems that Sony still thinks that Indians will buy its new smartphone just because of its brand name like they once used to do with each and every product of Sony. Better options at a cheap cost, these days, are available in abundance in India and this is the biggest cause of Sony’s decline in India. Barring its cost, everything related with the new smartphone is perfect and for most of the Indians, it will certainly be a deal breaker.

It is expected that Sony will come up with just a few more phones in India and if they will fail to get the desired result, Sony will be compelled to bid farewell to its mobile division. The new smartphone is equipped with a 13 megapixel rear camera and a 5 megapixel front facing camera and it features a 5-inch mini HD screen and is powered by a 64-bit octa core Qualcomm Snapdragon 615 processor along with 2 GB of RAM and Adreno 405 GPU. The 2400 mAh battery, according to Sony, will be able to deliver a talk time of up to 13 hours and a standby time of up to 779 hours.