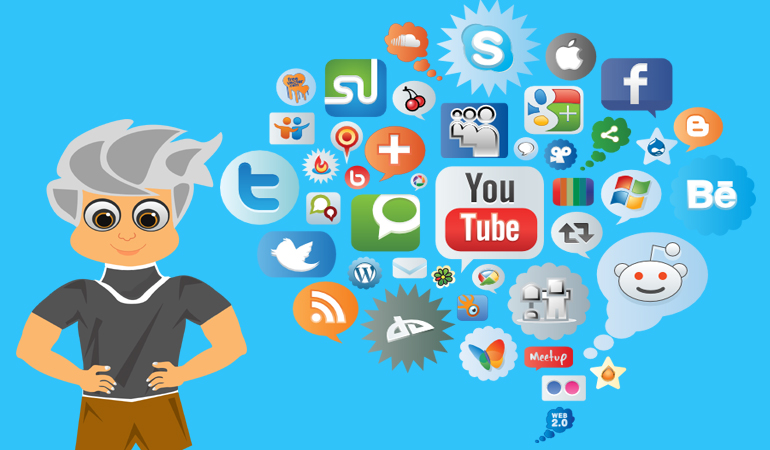 Digg is a news aggregator with a curated front page that aims to select stories specifically for the internet audience. The topics under consideration are science, trending political issues, and viral Internet issues. The users submit stories and Digg community votes on which ones they like the best. Every story has a “Digg button” and as the story collects positive votes, the story is shared across other channels. 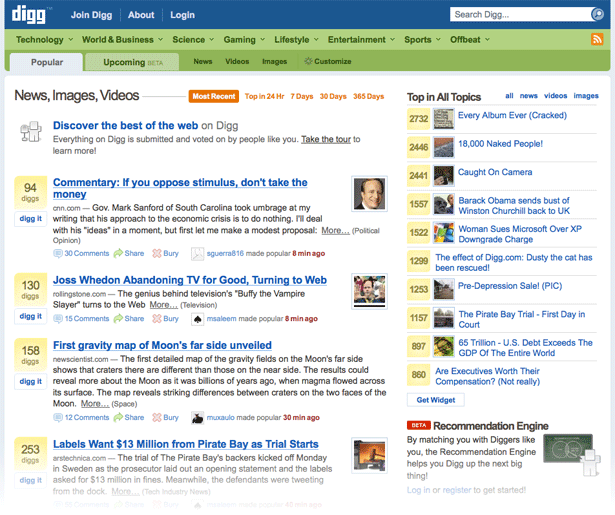 Twitter is an online news and social networking service where users post and interact with messages restricted to 140 characters. Registered users can post tweets, but those who are unregistered can only read them.Twitter can be accessed through its website interface, SMS or a mobile device app. Apart from being a social networking site, it also serves as a social bookmarking site. Using Twitter, people can share the information they desire to, with the groups that they have formed based on their requirements. 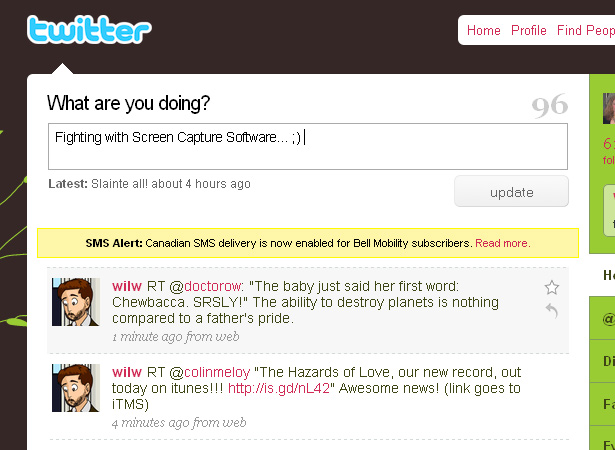 StumbleUpon is a discovery engine that finds and recommends web content to its users. Users can discover and rate web pages, photos, and videos that are personalized to their tastes and interests using peer-sourcing and social-networking principles. 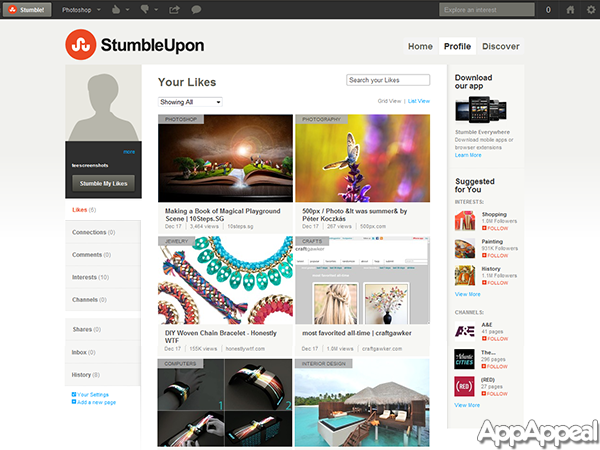 Reddit is a social news aggregation, web content rating, and discussion website. It’s registered community members are allowed to submit content, such as text posts or direct links. Thereafter the registered users can vote submissions up or down to organize the posts and determine their position on the site’s pages. This leads to the submissions with the most positive votes to appear on the front page or the top of a category. Further, the content entries are organized by areas of interest called “subreddits”. 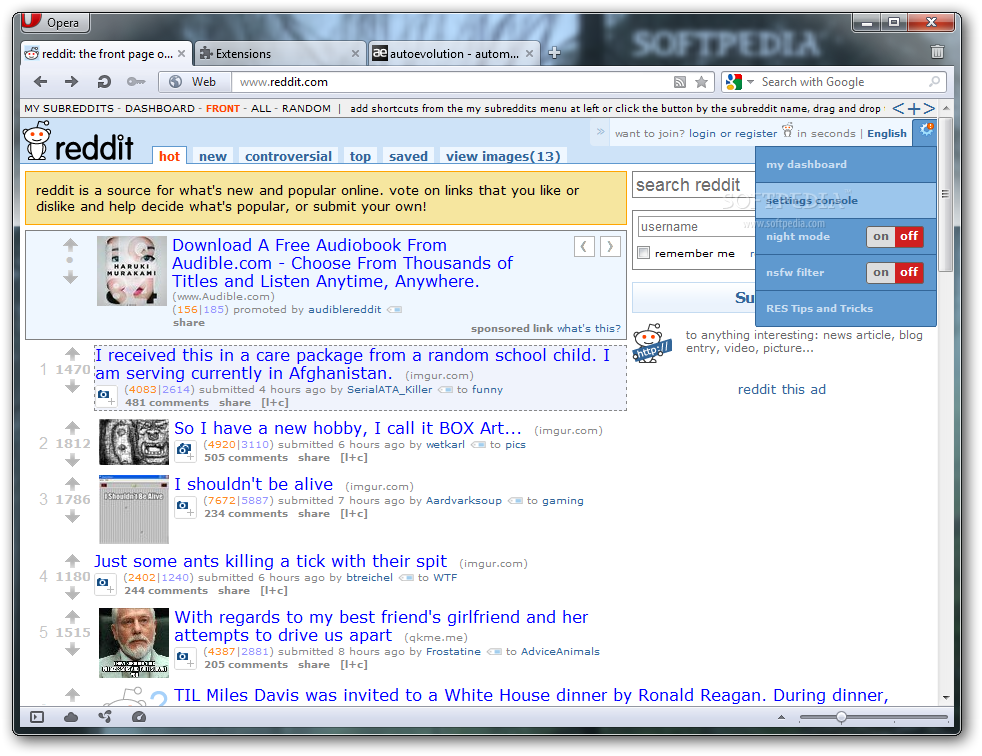