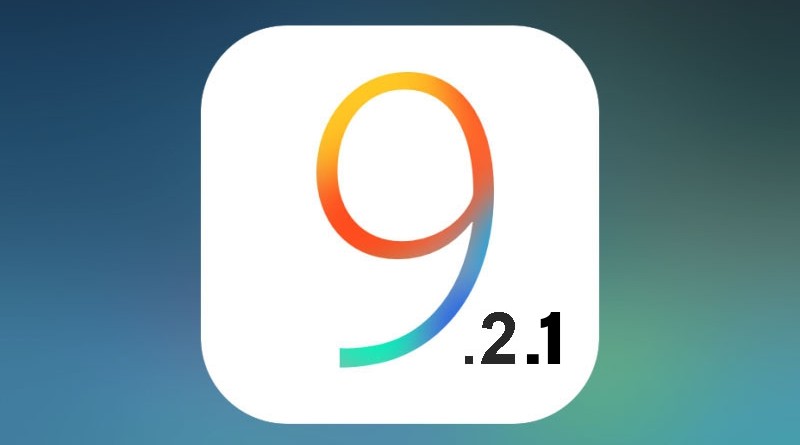 Apple has launched its iOS 9.2.1 on 19 January which supports several minor security updates and bug fixes. Since the major release last month, this has been the first iOS 9.2 iteration update which has been launched by Apple. It is also the fifth update following iOS 9.0.1, iOS 9.0.2, iOS 9.1 and iOS 9.2.

“This update contains security updates and bug fixes including a fix for an issue that could prevent the completion of app installation when using an MDM server,” wrote Apple in the software update page. Mobile Device Management also called MDM is generally used by organizations and corporations that authorize devices to employees. 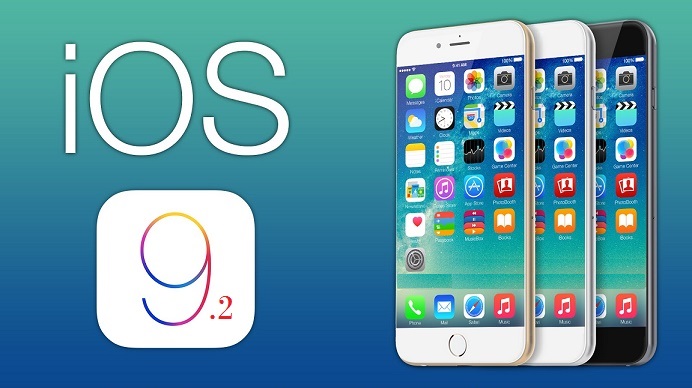 The first beta of iOS 9.2.1 to developers was seeded on December 16th. The third beta of iOS 9.2.1 was launches at the beginning of January while the iOS 9.3 is being already tested by the developers. The major update will be iOS 9.3 which is going to support Quick Actions for the iPhone 6S and iPhone 6S Plus. Also the new Night Shift option, several new Education features and password protection is also supported with iOS 9.3.

Apple has also admitted that it is the time-zone bug that is causing the battery indicator to freeze in the iPhone 6S and iPhone 6S Plus. However the battery still works but the iOS cannot report the amount of battery left correctly.

Apple has also made clear that it was aware of the issue and was working around to find the cause and a solution to the problem. It has given a workaround to this issue by suggesting the users to restart their iPhone and then move to Settings > General > Date & Time and make sure that “Set Automatically” is turned on.

You can install iOS 9.2.1 by downloading the update from the Settings app on your iPhone, iPad and iPod touch. It can also be installed by plugging your device to your computer and getting the updates through iTunes. The size of iOS 9.2.1 differs and is based on the device and the network you are using, however it seems to be averaging slightly above 40 megabytes.