Apple Music is all set to dethrone Spotify

Home / Blog / Apple Music is all set to dethrone Spotify Apple, on Monday, unveiled its new music streaming service, Apple Music. Apple is aware of the fact that no one in this world wants to be compelled to buy their favourite songs in order to listen to them and what everyone wants is a service which helps them to listen to their favourite songs without compelling them to download any song. It is expected that Apple Music will easily be able to dethrone the current music streaming giant, Spotify.

Apple Music will say hello to hundred countries on June 30 and it will be free for the first three months. From the fourth month, individual users will have to pay $9.99 per month and a family of up to 6 will have to pay $14.99 in order to enjoy the streaming of their all time favourite songs. As of January 2015, Spotify is used by a whopping 60 million people and 15 million of them are paid users. 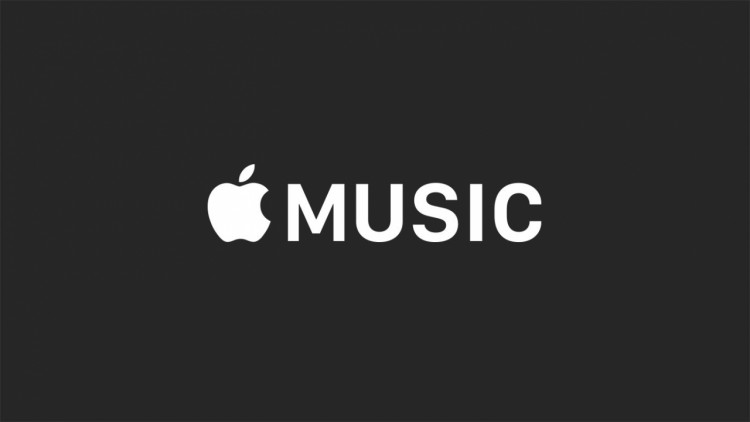 It won’t be difficult for Apple to convince millions of its iTunes customers to opt for Apple Music. Apple is expected to create the same magic which it created more than a decade ago when it came up with an iPod which changed the way in which we used to listen to music forever. Similarly, through its new music streaming service, Apple wants to change the way in which we listen to the songs we love forever.

What separates Apple Music from its competitors is the fact that it is not just a music service, Apple Music consists of a streaming service, a 24-hour streaming radio station, Beats One and a social network, Connect. So, Apple Music offers something for everyone and therefore, it is expected to be loved by everyone across the globe.