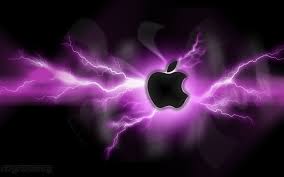 Apple has just released iOS 9.2.1 to its little fanfare. However Apple has just billed it as nothing more than dedicated bug fixes but if you dig a bit deeper you will find there is something nasty about the launch of the new gadget.

It promises to fix the bugs, but on the other hand has also admitted to Ars Technica that iOS 9.2.1 has nothing to do with the software’s most high profile problem: frozen battery charge levels. This is really disgusting as recently Apple went public on he issue, which is hitting iPhone 6S and iPhone 6S Plus owners.

The affected users were complaining that the problem had existed since months and even a major thread in Apple’s own Support Communities forum has reported that the flaw existed since iOS 9.0 was released in mid September. The users on the thread also claimed that Apple had been privately recognized the flaw and even committed to fix the issue in the upcoming iOS 9.0.2 which was launched on 30 th September.

It had been more than four month and Apple has released three more iOS, but the battery bug is still exists.( Battery bug is something which freezes the reported battery level unconcerned of further drain or charge.)

However it is impressing that Apple claims to know where the problem lies and it says it is the time zone. It says that if on iPhone 6S or iPhone 6S Plus you are changing the time or time zone while traveling you might note that the battery percentage does not update. Whereas the users share a different opinion. They say it has nothing to do with the time zone and it triggers straight out the box. 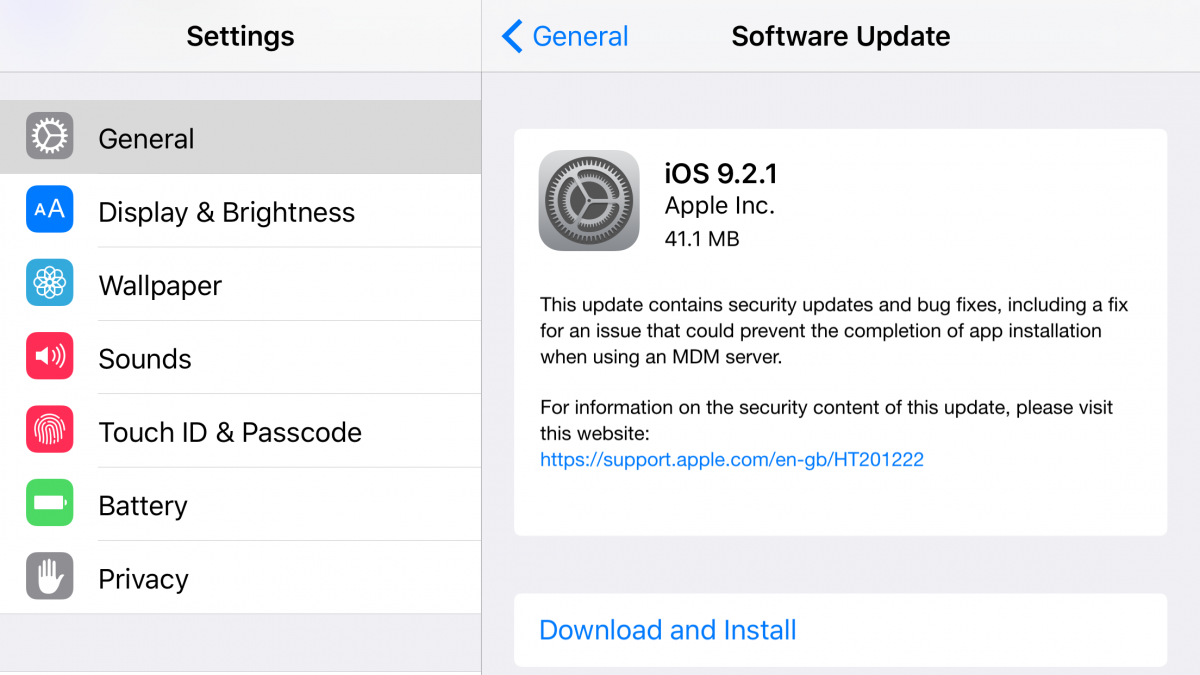 “Unfortunately same issue from day 1 when my iPhone 6S came with iOS 9.0,” comments forum user Naegi1995. “When I charge the phone, it gets stuck for hours to the same percentage or charges very very slow. When I reboot the phone suddenly it shows me 100%. I really hope Apple has a fix for this bug.”

The matter has not been resolved with the release of iOS 9.2,1 dedicated bug fix, which means all the hopes of the affected users are now pinned on the massive iOS 9.3 overhaul.

It is really a concern as to why Apple is not concentrating on the problem and why it is being dragged when it has been able to quash other serious iOS 9.2 exploits.

Mean while, Apple has offered temporary fix for the users who are being exploited by the battery bug:

Apart from this the message from Apple stays the same: “is aware of this issue and is investigating the cause and a solution.”