Apple has an iPhone 6S problem 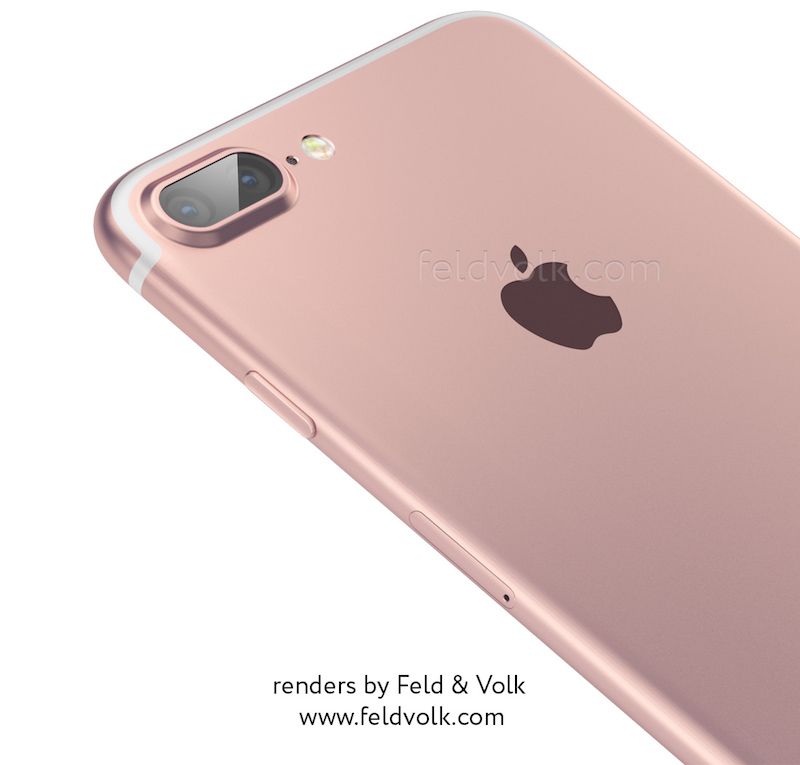 Apple is facing the biggest problem : its brand-new iPhone isn’t measuring up.On Tuesday, Apple declared that the sales have fallen this quarter year-over-year for the first time in 13 years as the big technology boss sold fewer iPhones than during the same period in 2015. 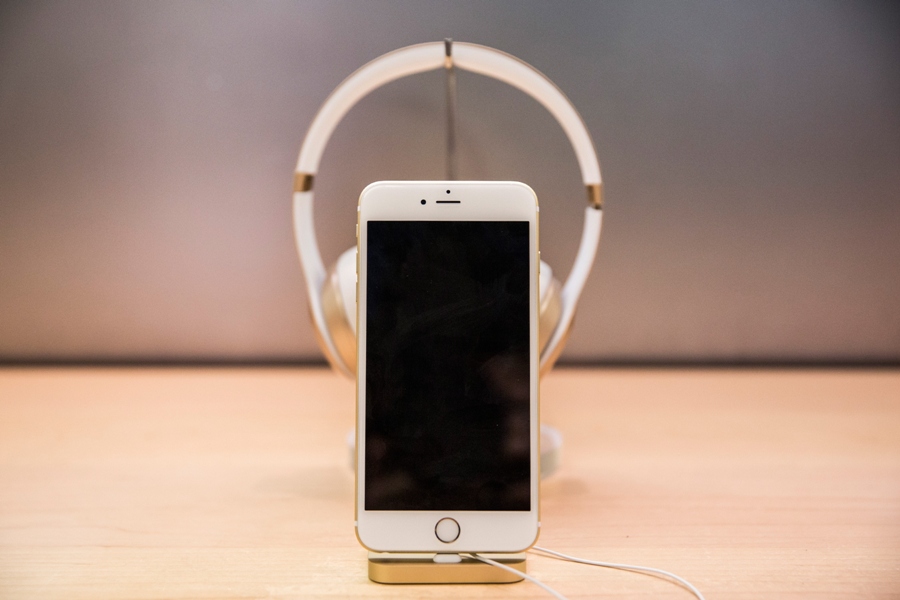 The sale of $8 billion decline all around the world, especially in China (-26%) and the United States (-10%). Apple has witnessed its shares to fall more than 8% after hours on the news.

It’s really a bolt from the blue as none would expect Apple to be shrinking. However Apple’s earnings call, CEO Tim Cook claims that the company has witnesses a record for the maximum number of shifts from Android to iPhone in the last six months. 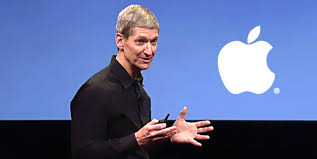 The credit for decline in sales is also due to the fact that many of the biggest smartphone markets are already saturated with iPhones, that should motivate Apple to convince its past users to upgrade. And they are not interested in doing so frequently.

Cook does accepts that iPhone 6S has not introduced upgrades as was done by iPhone 6 when it was launched out in late 2014.

The gentleman continued, stating the upgrade rate for the 6S “not a hair lower, it’s a lot lower” as compared to that of the 6. “If we had the same rate of success as we did on the 6, it would be time for a huge party, it would be a big difference,” he said. 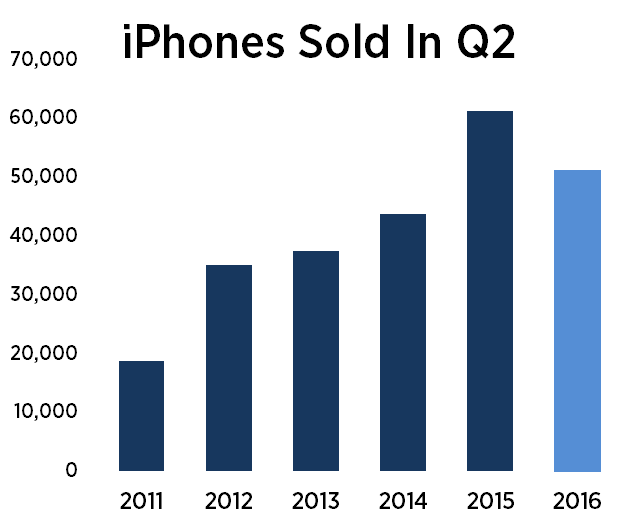 Apple has been a victim to its own success. The larger iPhone 6 was a global blockbuster on an almost unmatched scale. And now it is a victim of its own policy of every other year release of a major iPhone. The 6S has the exact same dimensions and design as the 6, with only a few considerable aspects upgrades. The consumers who bought the iPhone 6 were given little reason to shift from their iPhone 4S, 5 or 5S to 6S.

Things are seeming to get worse for Apple and not better. In the first quarter the company is still seeing iPhone sales growth in China but that is also over for now. The CEO says that the company “no longer has the wind at our back” in the world’s largets smartphone makert. 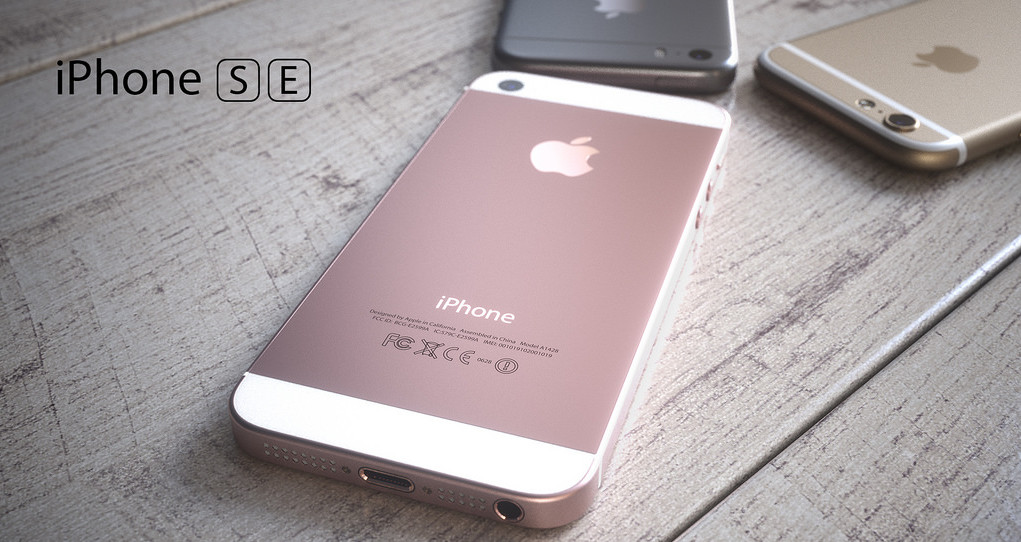 The expectations are all laid upon the new iPhone SE, to revise sales growth which is going to be evident in the next quarter only! Till the time being Apple could be in long slump until the fall when they can only look upto iPhone 7 to rescue them.