An introduction to MVC and its components

Home / Blog / An introduction to MVC and its components 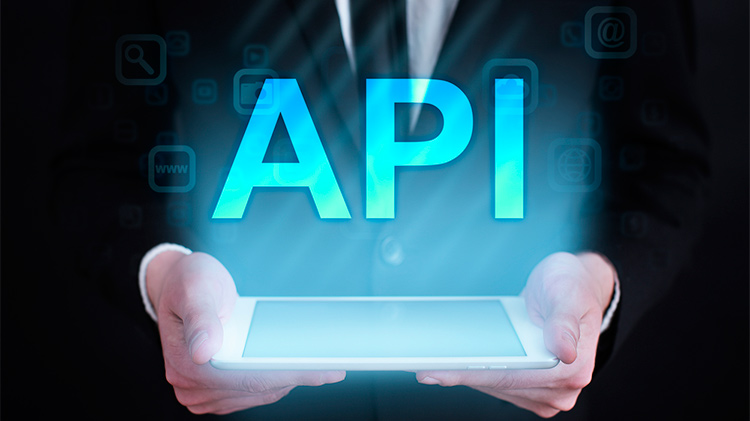 MVC is an abbreviation for model view controller. It is a software architectural pattern for implementing user interfaces on computers. MVC divides a given application into three interconnected parts in order to separate internal representations of information from the ways that information is presented to and accepted from the user.

These days, this architecture is extensively used for designing web applications and even mobile, desktop and other clients. Moreover, popular programming languages like Java, C#, Ruby, PHP and others have popular MVC frameworks that are currently being used in web application development straight out of the box. 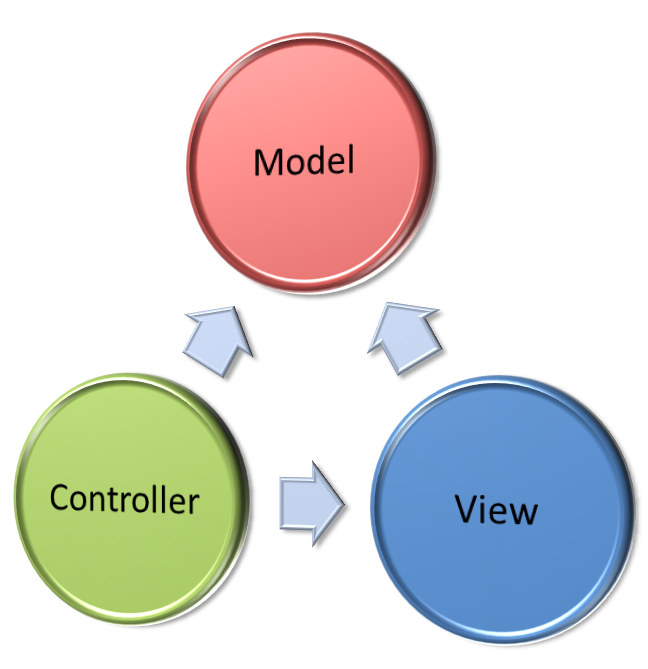 This is the central component of the pattern. It expresses the application’s behavior in terms of the problem domain, independent of the user interface. Also, it directly manages the data, logic, and rules of the application.

A view refers to the output representation of information. It may be in the form of a chart or a diagram. It is possible to have multiple views of the same information. It means that you can have a bar chart for management and a tabular view for accountants using MVC.

This is the last component of MVC. It accepts input and converts it to commands for the model or view. 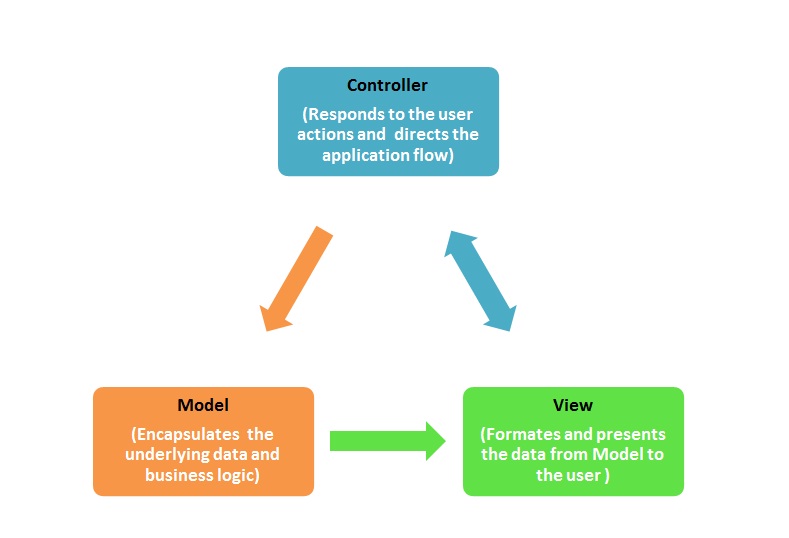 Apart from the division of the application into three kinds of components, the model–view–controller design also defines the interactions between them as follows:

i) A model stores the data retrieved according to commands from the controller and displayed in the view.

ii) Based on the changes in the model, a view generates new output to the user.

iii) A controller sends commands to the model to update the model’s state such as editing a document or anything like that. It can also send commands to its associated view to change the view’s presentation of the model such as scrolling through a document etc.