An introduction to A/B testing 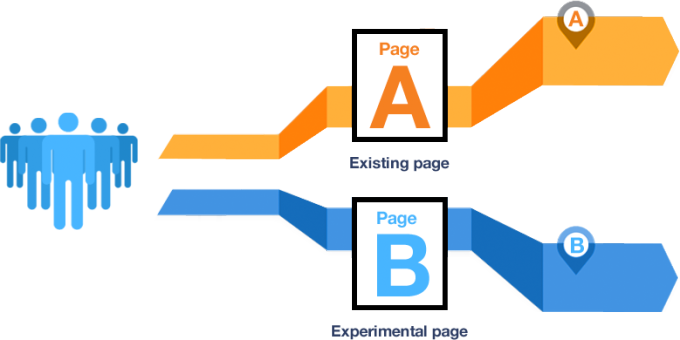 A/B testing or split testing refers to a randomized experiment with two variants, A and B, which are the control and variation in the controlled experiment. A/B testing is known as multivariant testing when it is used in the context of testing more than two variants. In the case of web design, the goal of A/B testing is to identify changes to web pages that increase or maximize an outcome of interest such as click-through rate for a banner advertisement or more. So, basically, two versions of something are compared, which are identical except for one variation that might affect a user’s behavior. Version A might be the currently used version (control), while version B is modified in some or the other respect (treatment). 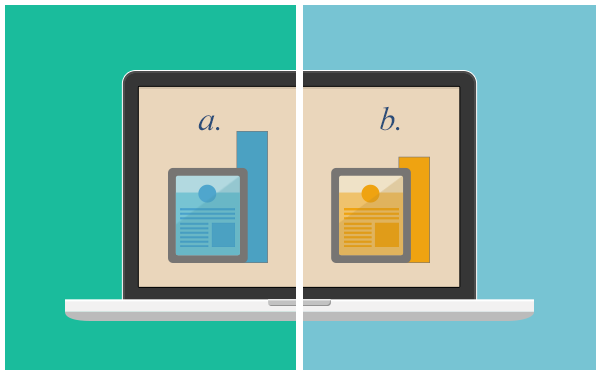 ii) SaaS web apps want visitors to become subscribers, sign up for a trial and convert to paid visitors

A/B testing enables you to make more out of your existing traffic. Though the cost of acquiring paid traffic can be huge, the cost of increasing your conversions is minimal.In most cases, A/B tests apply the same variant like user interface element with equal probability to all users. However, in some circumstances, responses to variants may not be homogeneous such that while a variant A might have a higher response rate overall, variant B may have an even higher response rate within a specific segment of the customer base.

The test should be properly designed at the outset to be evenly distributed across key customer attributes say, gender if segmented results are expected from the A/B test. This means that it should do both the tasks:

i) contain a representative sample of men vs. women

ii) assign men and women randomly to each variant

Consequences of a failed experiment may include experiment bias and inaccurate conclusions to be drawn from the test.