All you need to know about CTA

Home / Blog / All you need to know about CTA

CTA is a short term for call to action. It refers to an instruction to the audience designed to extract an immediate response, usually using an imperative verb such as “call now”, “find out more” or “visit a store today”. In marketing, a CTA may be a banner, button, or some type of graphic or text on a website meant to prompt a user to click it and continue down a conversion funnel. 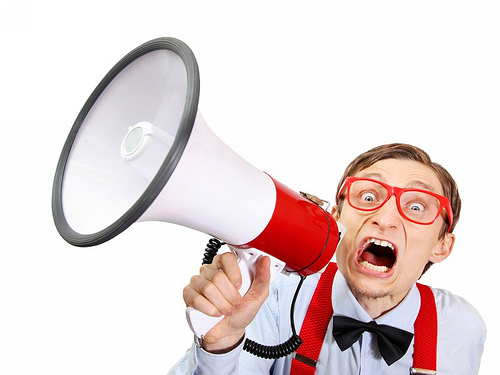 In addition to buttons or graphics as mentioned above, many marketing materials such as brochures, flyers, catalogs, email campaigns etc also make use of a call-to-action. 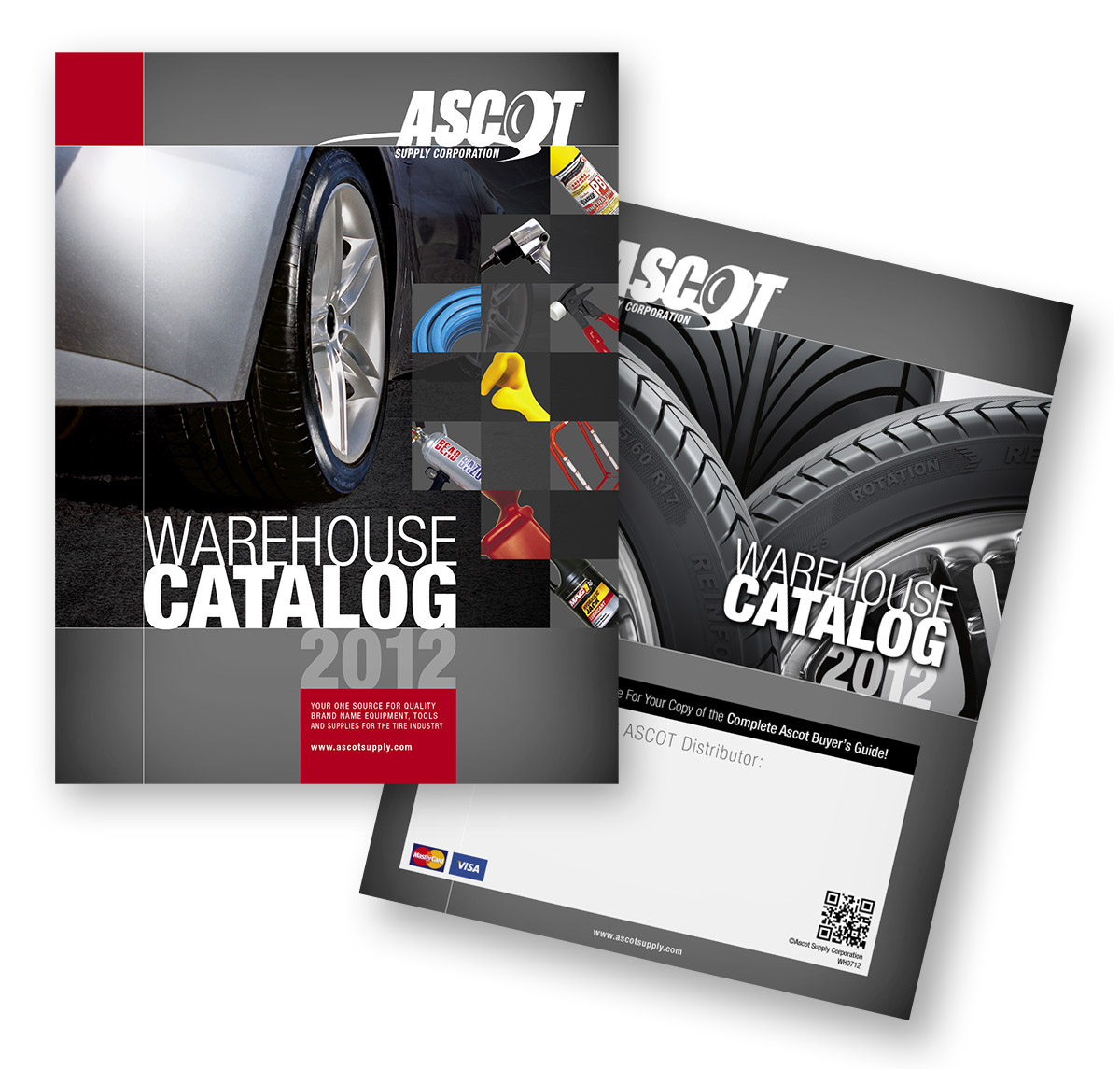 Researchers have proved that specific words and phrases provoke desirable responses from prospects and soon learn to incorporate the best compelling lines into effective sales scripts. Moreover, clever sales pitches incorporate a series of small CTAs that create a pattern of behavior making it easy for the audience to follow-through with just one last CTA, completing a more demanding request.

Calls to action are also used in advertising messages, especially direct-response advertising messages. The key to a powerful call-to-action is to provide consumers with compelling reasons to purchase. According to Wikipedia an article in the Wall Street Journal suggests that the incidence of calls-to-action in television advertisements is increasing due to marketer’s desire for instant and measurable results. 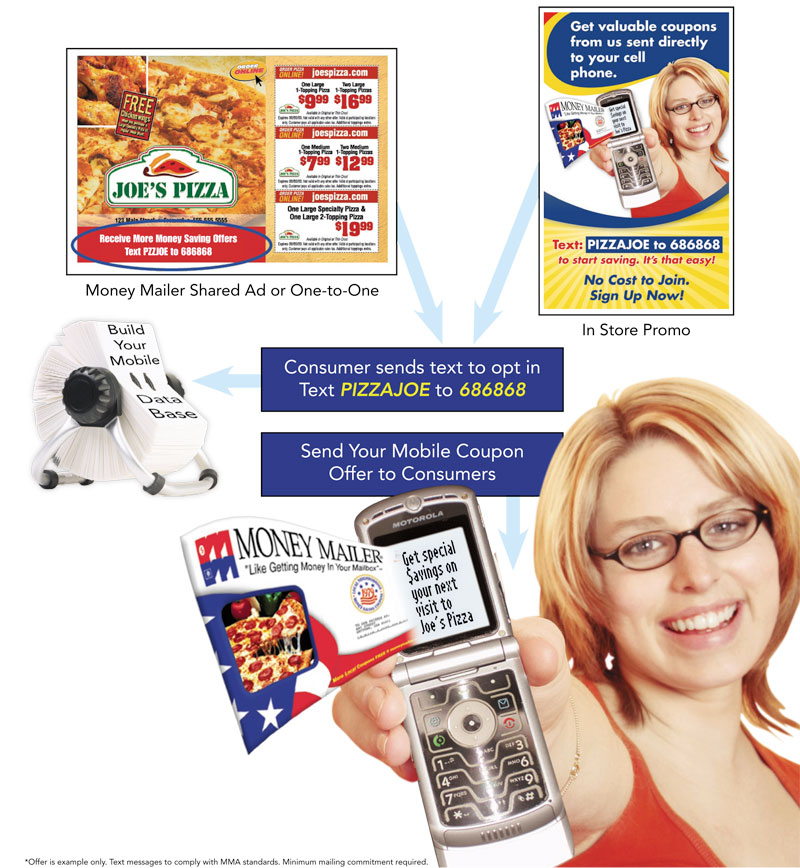 Basically, the main goal of a CTA is a click, or a scan in the case of a qr code. The success of a CTA can be calculated in the following ways:

i) using a conversion rate formula that calculates the number of clicks over the times the CTA was displayed and seen.

ii)  using A/B testing where several graphics are introduced to users and the graphic that is liked the most becomes the default graphic.