A/B split testing: Here's how it's done the right way 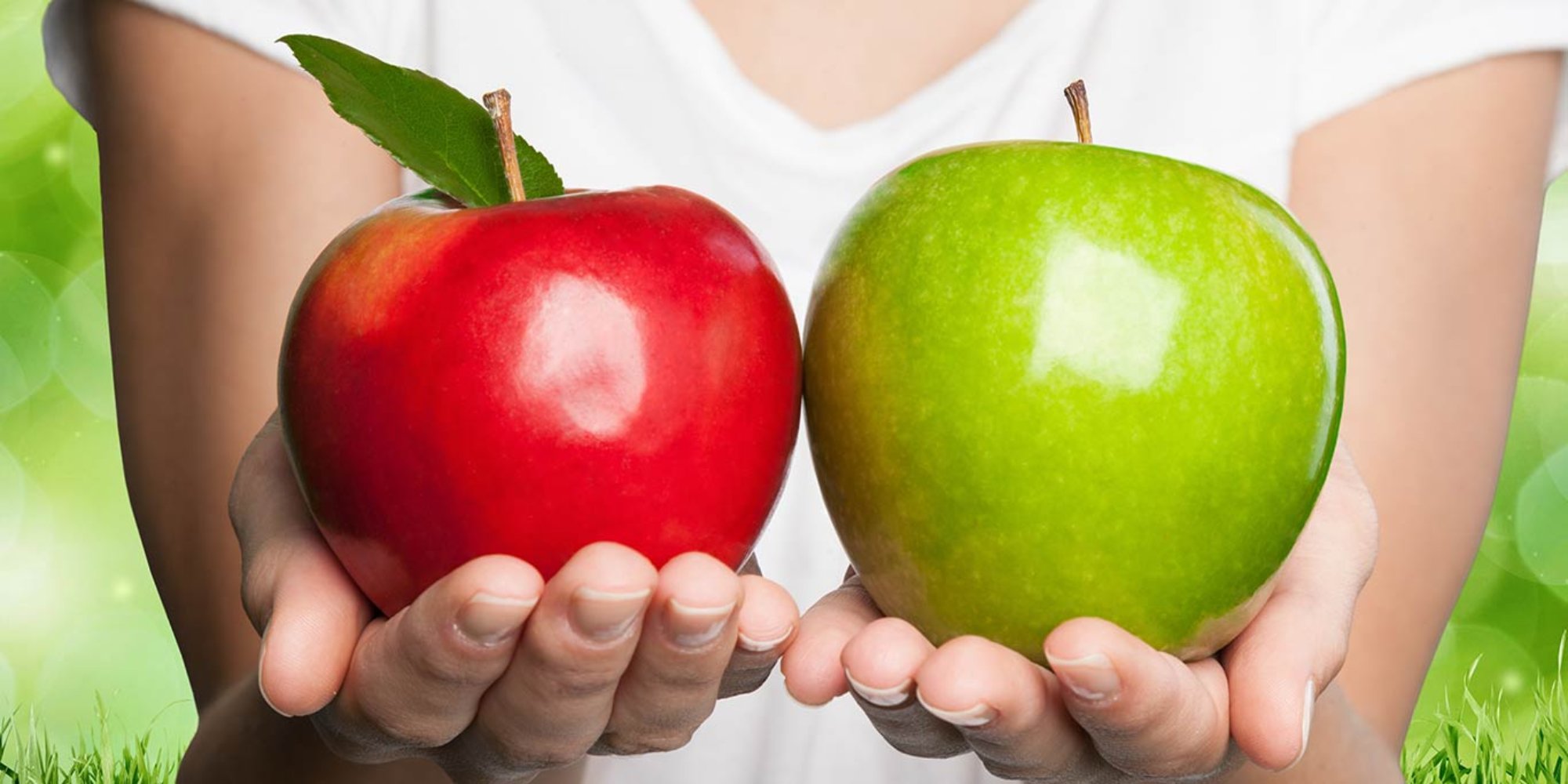 In the case of web design, the goal of A/B split testing is to identify changes to web pages that increase or maximize an outcome of interest such as click-through rate for a banner advertisement or more.

So, basically, two versions of something are compared, which are identical except for one variation that might affect a user’s behavior. Version A might be the currently used version (control), while version B is modified in some or other respect (treatment).

An A/B test allows you to make more out of your existing traffic. Almost anything on your website that affects visitor behavior can be subjected to A/B test. You can test headlines, subheadlines, paragraph text, testimonials, call to action text, call to action button, links, images, content near the fold, social proof, media mentions, awards, and badges.

Advanced A/B split testing may include pricing structures, sales promotions, free trial lengths, navigation and UX experiences and more. Since the consequences of a failed result may include experiment bias and inaccurate conclusions to be drawn from the test.

Therefore, it’s important to follow the correct way to run an A/B split testing experiment which is based on a scientific process. It includes the following steps:

Website analytics tool such as Google Analytics can be employed to find the problem areas in your conversion funnel such as to identify the pages with the highest bounce rate and more.

Visitor behavior analysis tools such as Heatmaps can be utilized to figure out what is stopping the visitors from converting.

Step 3: Construct and test your Hypothesis:

Carry out a data analysis to figure out which variation delivered the highest conversion and implement the one that is most successful.

Share your test results and insights with others in Marketing, IT, and UI/UX.

With each step you follow, you grow one step closer to an increased traffic, boosted website conversions and inflated profits. So, go ahead, a lot of benefits await you!