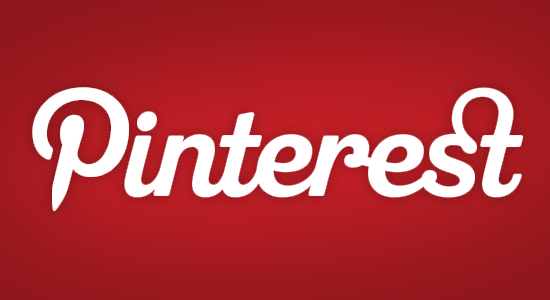 In order to woo the advertisers, Pinterest has came up with its report card. The point which stands out is the one which states that in a matter of five years, Pinterest has managed to serve 50 billion pins. 80 percent of Pinterest’s traffic comes from a mobile phone and each year it serves more than 1.5 trillion recommendations. Since its inception, Pinterest has served more than 1.7 billion recipe pins.

The figures of Pinterest are tempting in terms of shopping too. Every day, nearly 2 million people pin product rich pins. More than 14 million articles are pinned each day. This year, Pinterest has managed to double its male user base in the United States. Last year, its male user base in the U.S. grew 73 percent year over year and it has been picking up in the past six months (54%) versus the prior six months (40%) which is outpacing overall Pinterest growth.

In 2014, international users grew more than 135 percent. Today, monthly active users are up 150 percent year over year outside America. 2 million product pins a day is a great achievement because of the fact that till now, Pinterest has not came up with a buy button.

So, no prizes for guessing that Pinterest is the best social media platform to connect you with your target audience. Pinterest has the ability to change the ecommerce sector forever. The business houses who have stayed away from Pinterest till now must embrace it instantly in order to accomplish their ultimate objective of profit maximization.