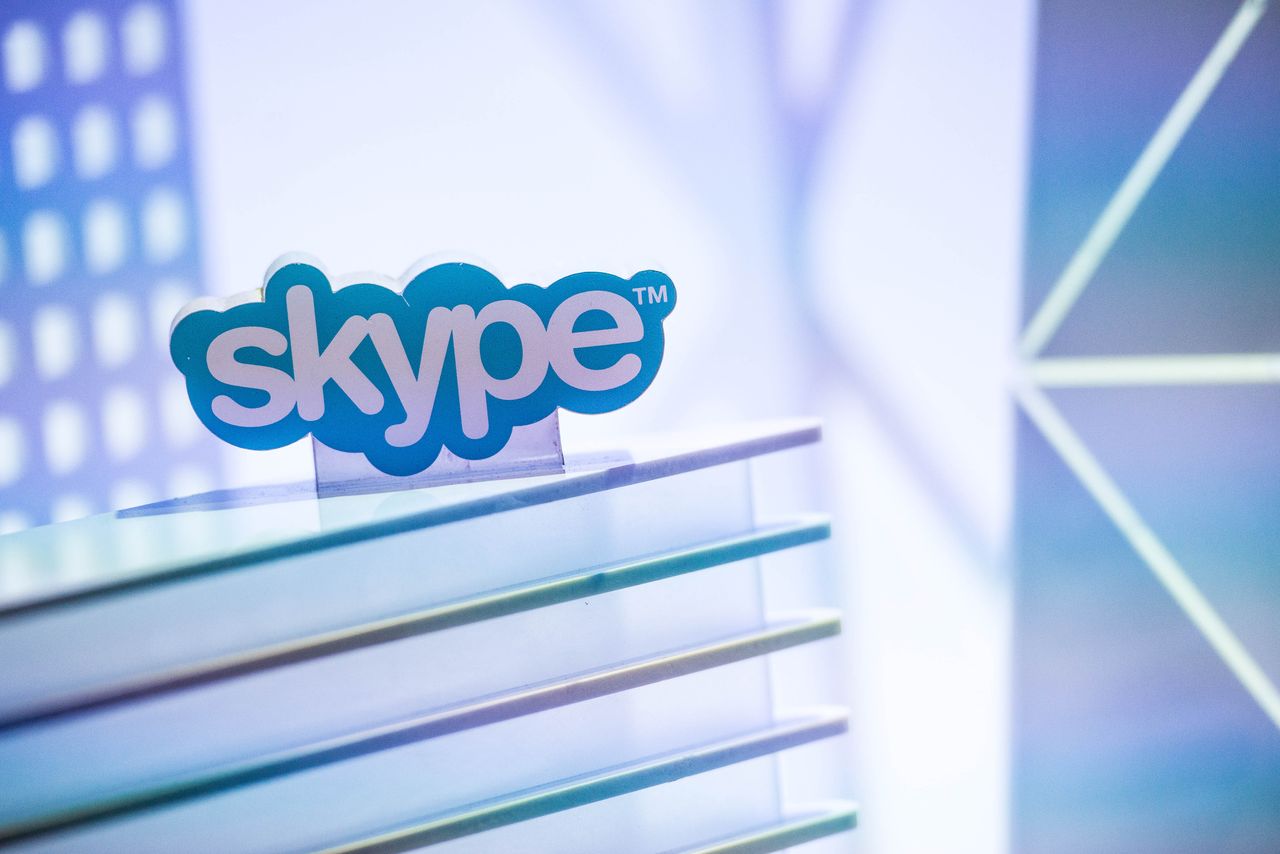 Skype is finally pacing with Google and making it possible to hold group video calls on your smartphone.

The free calling service since 12 years is finally rolling its service of group-video calling for iOS, Android and Windows Phone from 18 February with Skype accounts in Europe and Asia. The feature will soon be available for the rest of the world in March.

The skype group video call allows up to 25 people to join at a time. This is surely more than 10 people Google Hangout can accommodate at maximum but it still has taken a good three years after Google had introduced its group video calling service onto smartphones.

It also left the popular Apple’s Face Time as the only prominent video-calling app that does not permit for group video calls.

Skype also confirmed that it had worked with Intel to improve the audio in video calls with Microsoft’s SILK Super Wide Band audio codec. 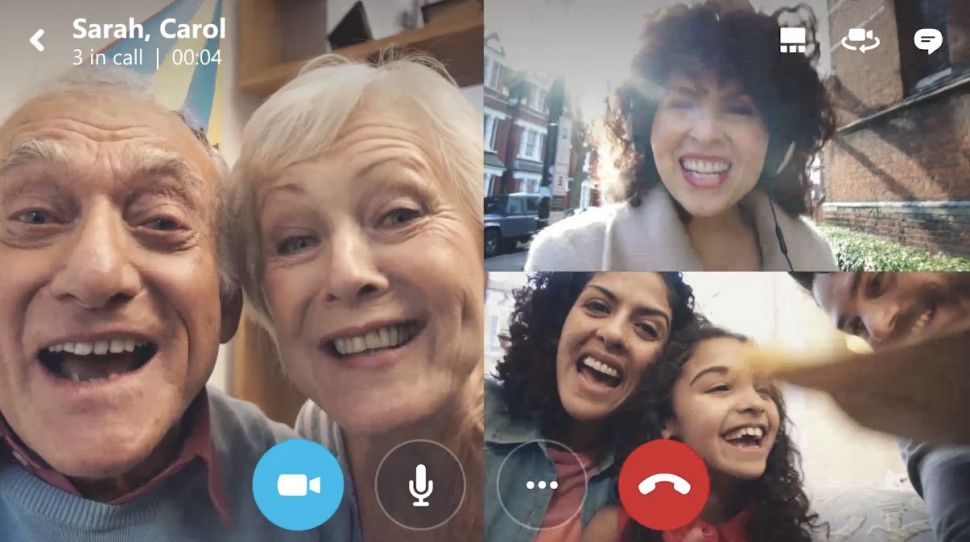 The group calling feature is compatible with Skype users disregarding the device the user is concurrently on that is, mobile or desktop version and the callers can also sent a link via any message platform or email that others can click on to join in a call.

Skype was one of the authentic over-the -top OTT calling platform to take the huge chunk out of the revenues of conventional telecoms operators with its free calling service. 2005 was marked by only 2.9% share of the international call market which soared to 40% by 2014.

Skype was bought by Microsoft for $8.5 billion in 2011 and the company got its group video calling service for desktop free in April 2014.

However with 300 million active users as of January 2016, Skype is competeting against bigger OTT players like WhatsApp, which is claiming 1 billion regular users.

It is also said that WhatsApp is already having free audio calling and it has also planned for video calling!