Are your products able to justify your advertising?

Home / Blog / Are your products able to justify your advertising?

There is nothing wrong in praising your products as long as they deserve it but if they fail to be as good as they are being advertised to be, you can’t even survive in the market for a long period of time, let alone ruling it. So, advertise your products through all forms of media but while doing it, refrain from lying. You can’t afford to miss even a single customer off because the former will certainly share their miserable experience while using your products with their friends and family.

The script, as well as the presentation of your advertisements, should be tempting in the most literate sense and while advertising, you should rely less on words and more on images and videos because of the latter’s ability to be easily remembered for a long period of time. It goes without saying that while advertising through radio, you need to rely only on words but they too should be less in number and tempting in nature. 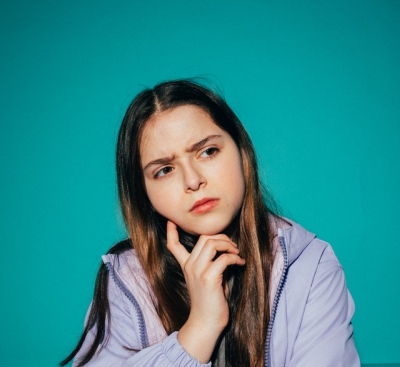 Even if you pay a whopping amount of money to a celebrity for endorsing your products, you will succeed only if every bit of your advertisements are true. So, the popular belief that celebrities can tempt a large number of people to buy anything, unfortunately, has nothing to do with reality. So, instead of hiring a celebrity for endorsing your brand, you should come up with advertisements according to the reality of your products and services. 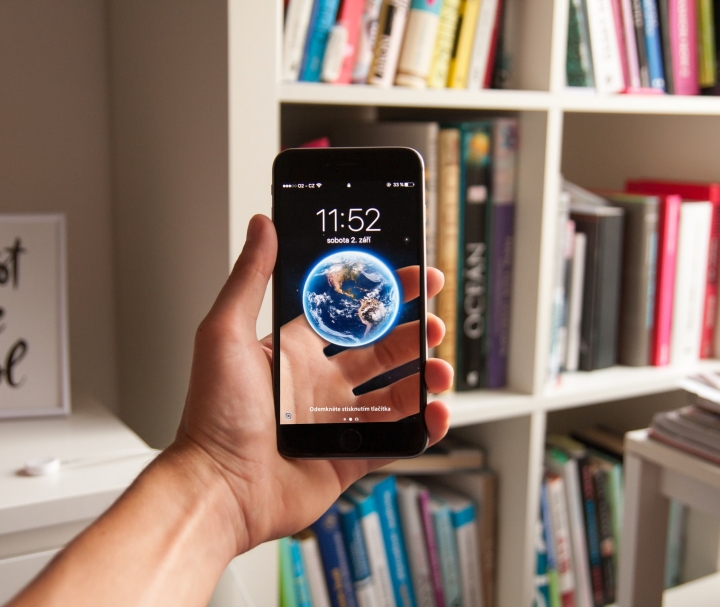 Brands that have dearly suffered because of unfair advertising are in abundance and if you don’t want your name to appear in this long list, you should only advertise features your products are equipped with. A Fake advertisement may tempt a few of your potential customers to opt for your brand for the first time but this much is certain that you won’t be successful through such an advertisement for the second time.