An important announcement was made by Apple at WWDC in June that it shall be open sourcing its Swift programming language by the end of the year. Well hats off to Apple! It’s just the first week of December and Apple has kept up to its words : Swift is now open source. 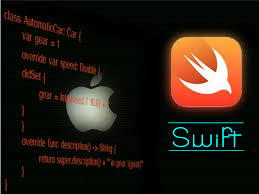 According to the Apple senior vice president of software engineering Craig Federighi, the important reason for the company to open source Swift was because of the thought that “the next big programming language” would go a long way.

As stated by the Stack Overflow surveys the penchant for the language is on the boom and has been not affected by the lack of an open source license, though it has been limited to the Apple community.

Swift.org has been set up as the main hub for Swift open source community by Apple and this shall contain the mailing lists, reporting tools, tutorials, blogs and binary, documentation, downloads for OS X and Linux. 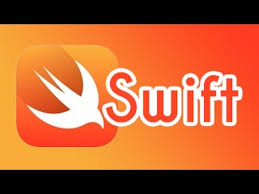 A new Swift Packet Manager, at present in its initial stages, is also being launched by Apple. The early stages of the package manager are on the Github and it will work for the community to assist them in its functionality.

Apple is also making a group of core libraries used in Swift like Foundation, libispatch, and XCTest open-source as well. The compiler, debugger and REPL are already open-source.

This effort on the part of Apple is to be appreciated as Swift being open-source is good for Apple, Swift developers and even for open source software in general.