With the iOS 9 there are some great changes. But here we are going to focus on some of the exceptional features that are going to grasp your attention.

Apple itself said a lot about news and music but there are other major things in iOS 9 which are to be taken care off by a majority of iPad and iPhone users too.

Apple seems to brush over this, but truly this is the feature which is going to be appreciated by most of the users. IOS 9 will make your devices run more quickly and that also for longer. Apple has given the example of an iPhone 6 claiming that it would get an extra hour of screen time and in the new power save mode it can add three hours.

2. Updates for everyone (In smaller sizes)

A new version of iOS simply means an end to the road for the iPhone 4S, iPad 2, iPad mini and iPad touch 5th. But quite contrary and to our surprise all will be getting iOS 9 however some of the features will be limited. 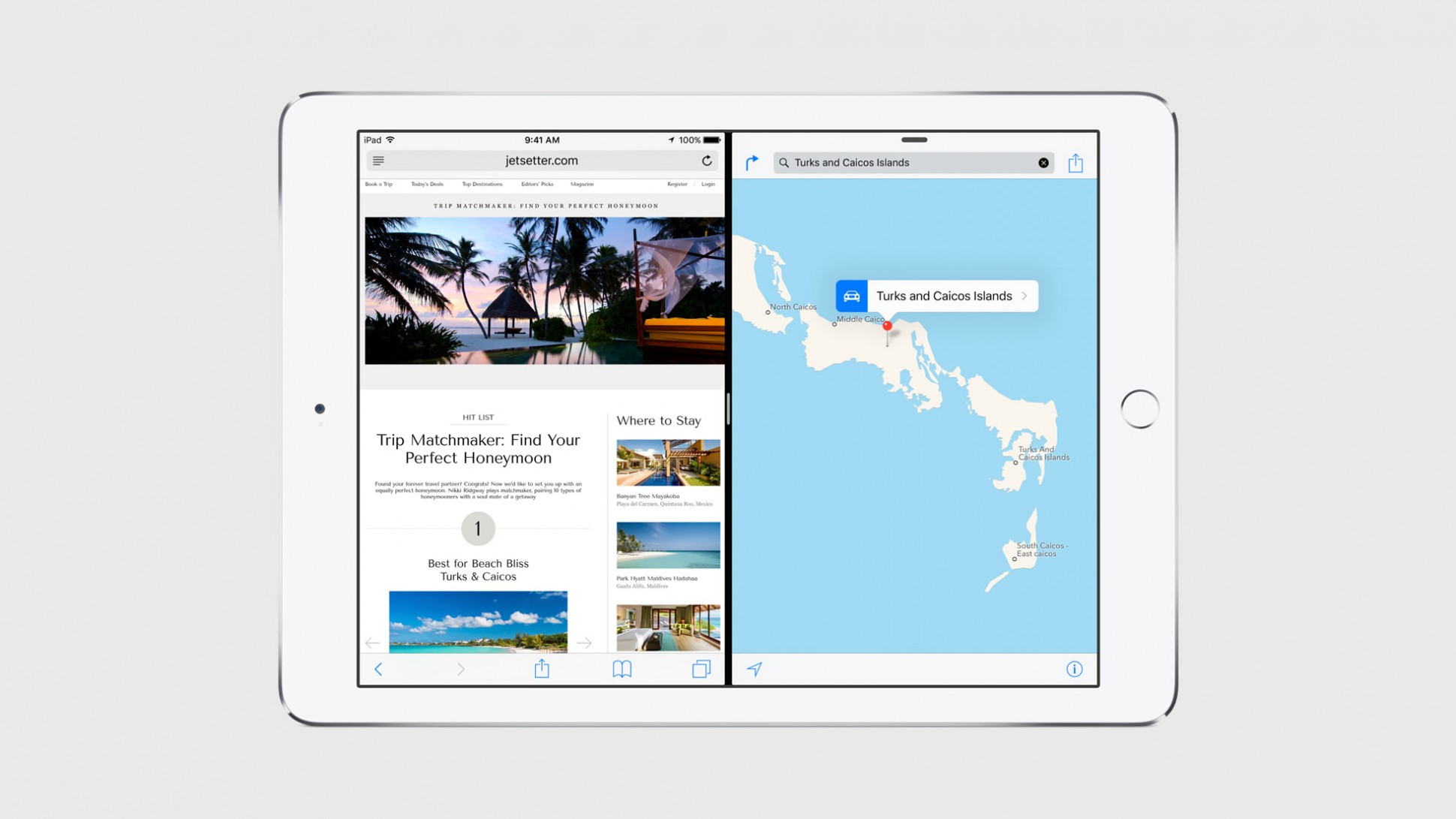 Apple is also limiting the size of iOS updates as iOS just requires 1.3GB of space to download and install. This is supposed to be 3.5 times smaller than iOS 8.

3. Real side by side multitasking

This feature has been demonstrated on the iPad but the capability to view and run apps in parallel arrives in iOS 9. It has the potential to slender the gap between PC and ‘post PC’ devices.