25 reasons why the Galaxy S7 can save Samsung – Part III 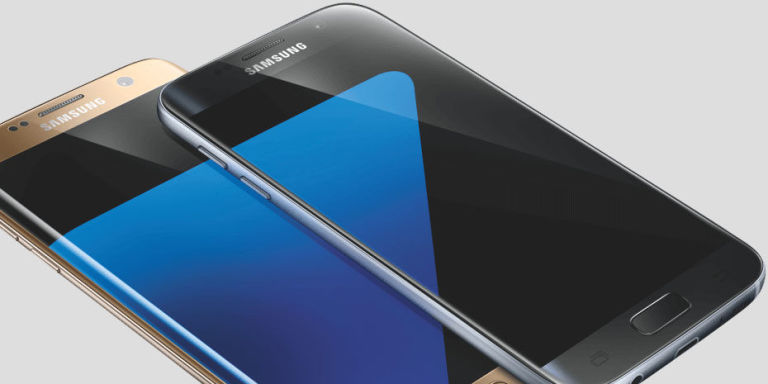 8. The expansion with MicroSD card is back but with a slight change.

Samsung has decided not to follow the adaptive storage technique in Android which permits the card and the internal storage to be seen as a single section by the OS, rather than using the microSD card for media storage – though you can install and even transfer apps to execute from your card. Hence this implies that the card is detachable and interchangeable with other devices too. Samsung has given a lot of freedom to its customers as there is a lot of exchanging of cards going on, which was once to being inserted and then left alone. 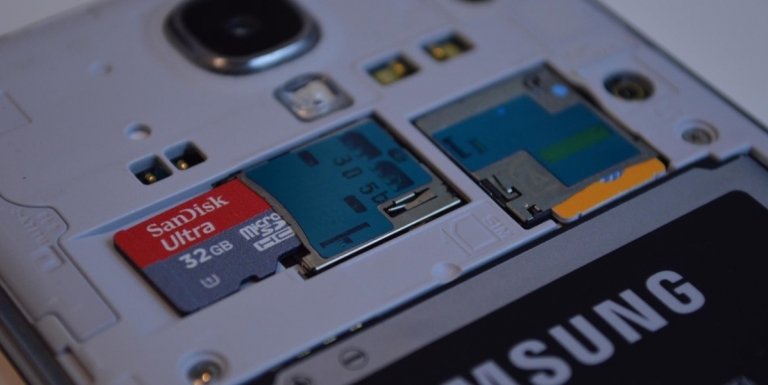 Samsung Galaxy S7 and Galaxy S7 Edge are waterproof, and it lets the technology invisible and out of mind. 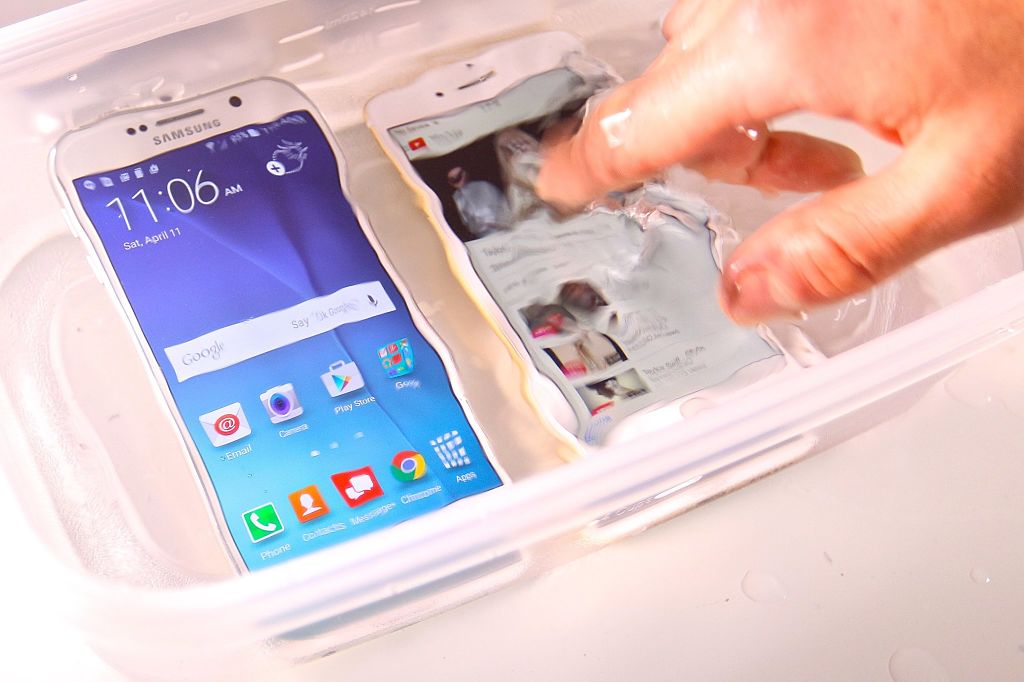 All th flaws of Galaxy S6 range have been simply explored and fixed in S7 family. However everything that was remarkable about the Galaxy S6 and S6 Edge is still there in the new package. The handset retains the curved screen of the Edge, the new design mindset, the large Super AMOLED displays and the wide range of the sensors which includes the accelerometer, gyro, proximity, barometer, heart rate and compass.

The Galaxy S6 camera was marked to be the best smartphone camera in the market. It could easily and comfortably out shoot the iPhone 6S and iPhone 6S Plus. Though the mega pixel count has dropped from 16 to 12 mega pixel, Samsung has not compromised with the imaging technology. The quality of the photography is a key selling point of the S7 family. This has been a practical aspect and can be seen in the real world by anyone. 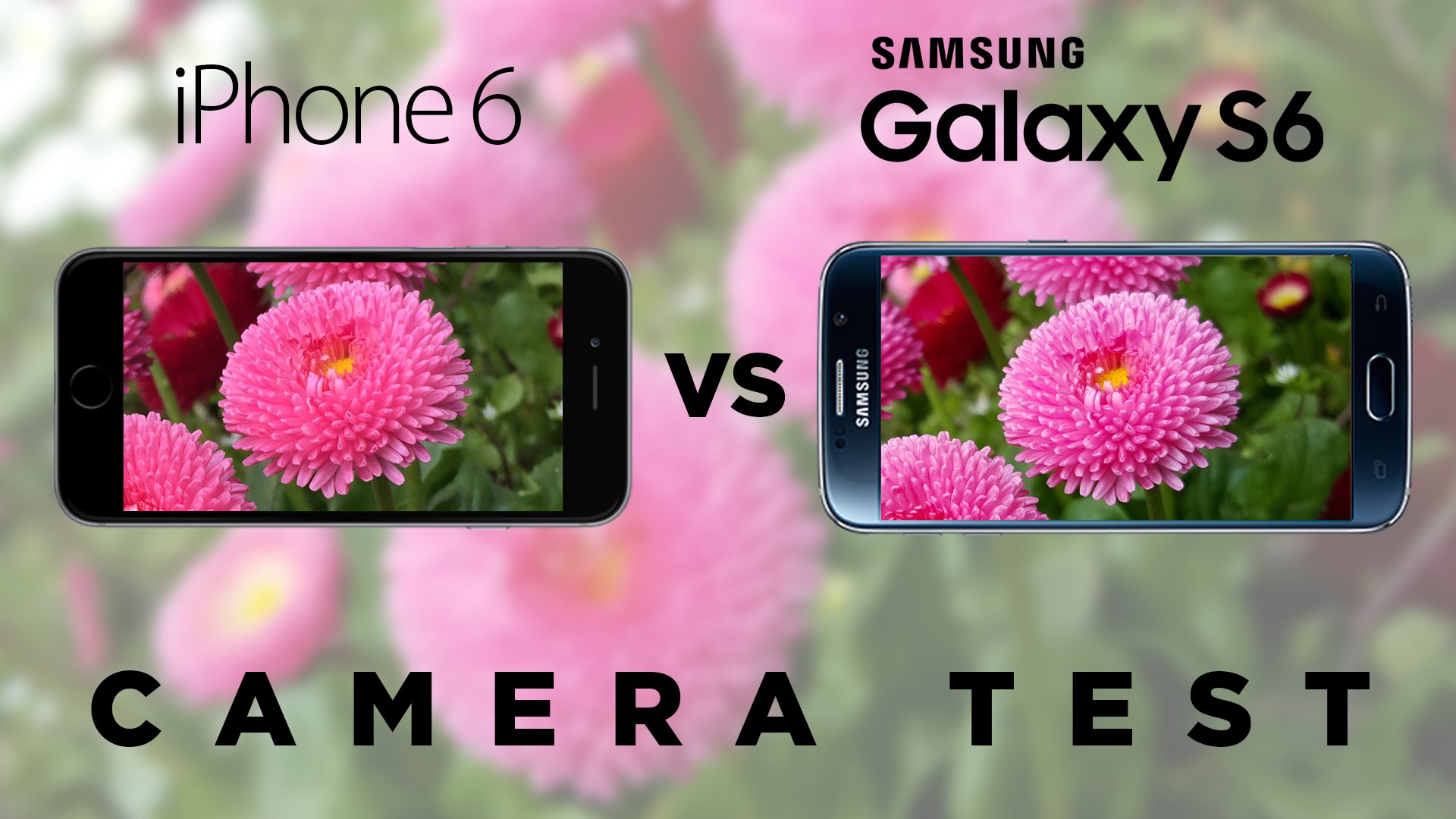 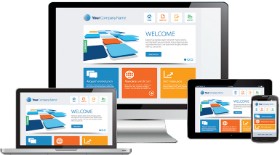 Stay tuned with the latest web design and marketing trends
×